Police arrived at a Walmart in Wichita Falls, Texas, after responding to a call around 9 A.M. about a suspicious person in the parking lot. 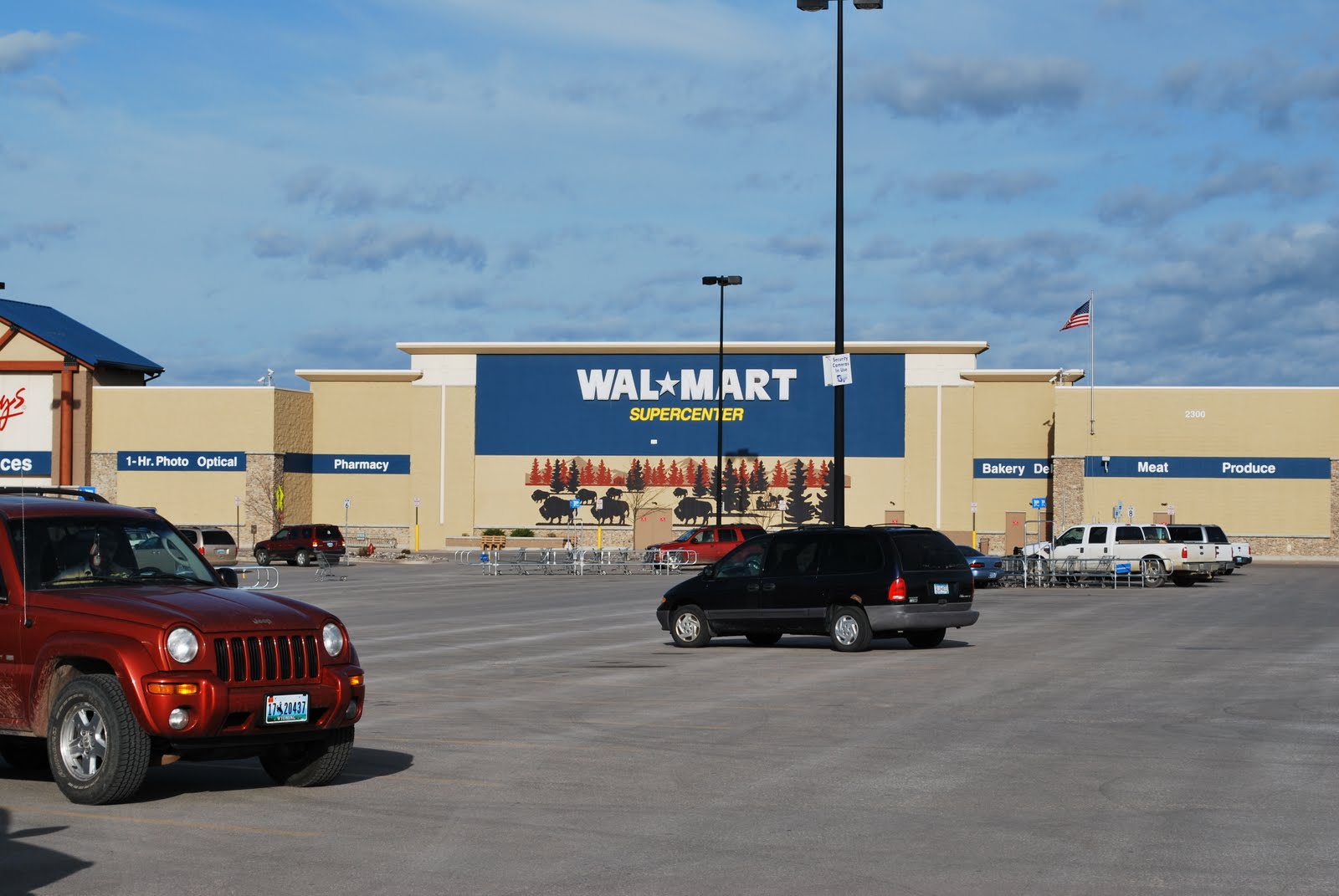 The callerÂ told authorities the woman had been riding around the store’s parking lot since 6:30 A.M. on a shopping cart and drinking wine from a can of potato chips. The police found the woman at a nearby restaurant and informed her she had been banned from Walmart. 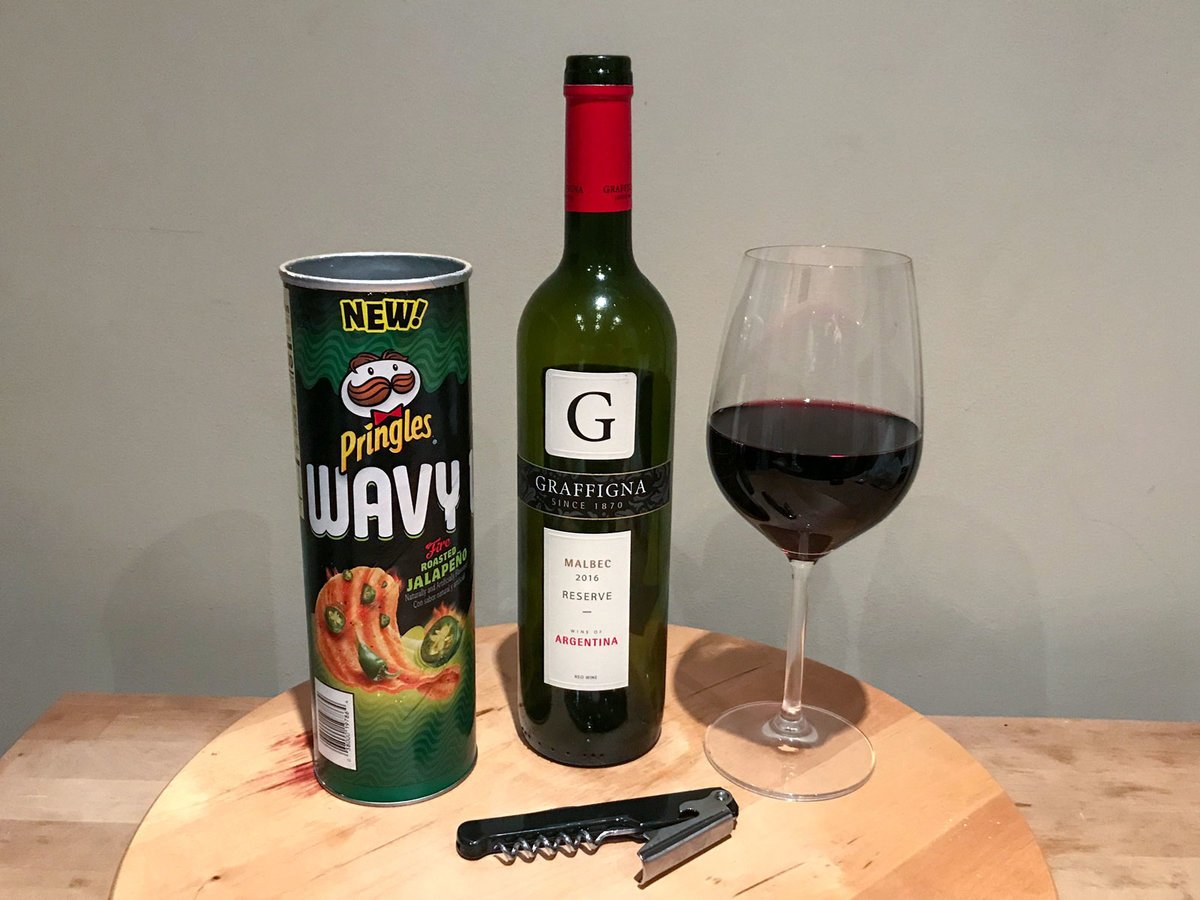 People on Twitter were unquestionably salty about the debacle. From applauding her new and innovative method of “recycling” to congratulating her lifestyle choices, everyone seemed to have a chip on their shoulder about the fact that police were even involved with the incident, to begin with.

And the problem is??? https://t.co/FMkGfsjgxX

This is badass on so many levels:
-Walmart
-6:30am
-Drinking wine out of a Pringles can
-Riding around on an electric cart
-Permanently Banned from store

Missing from article…BUT WHAT FLAVOR WERE THE PRINGLES?!?!https://t.co/3obOFPiRS2

There was no need to get the police involved. I was minding my own business and living my best life. https://t.co/RUxF5PV15z

Despite the Internet’s general consensus on the woman drinking wine from a Pringles can at 6:30 in the morning, one thing can be said for certain: combining sour cream and Sauvignon shouldn’t be considered a crime.