With $3 Million in Plastic Surgery, You Won’t Believe What They Look like Now…

The world of Hollywood is weird and wonderful, and plastic surgery is all too common. If you’re up on pop culture, you might have heard that one woman has decided to start an agency for modified humans. Those who classify themselves as modified humans are the ones who have gone under the knife a number of times and are no strangers to lip fillers or botox.

The following folks see being plastic as beautiful, and they are not afraid to say so. Want to see what all these people look like before they decided they wanted to be the ultimate plastics in the world? We’ve got all the juicy photos, these transformations are shocking and so are their stories.

The House of Dolls 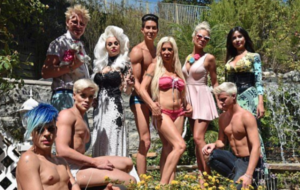 Early in 2017, Argentinian model Marcela Iglesias decided that she wanted to start an agency, exclusively for the modified humans of the world. As a child, and even into adulthood, she had always had an obsession with dolls, and such is the case for many of her modified friends. What they hope to achieve with surgeries and injections, though, is quite surprising… 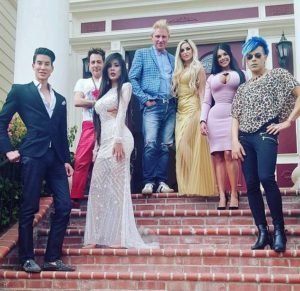 Marcela Iglesias, the founder of the agency, scouted talent from all over the world. She decided to start a TV show to follow these people’s lives and allow their eccentric personalities to shine. Marcela wanted to really show the lives of these stars, saying, ‘We are the world’s first agency for the most modified human beings.’