It wasn’t always easy to have an evening cocktailâ€”back during the prohibition era, Americans struggled to find access to alcohol, and opened operations like speakeasies to get their hands on a drink. But for Britain’s prime minister, this was far from the case.

Barkeep: Another one?
Me: The quantity is naturally indefinite.

Winston Churchill, the former prime minister, was medically prescribed an “indefinite” amount of alcoholic spirits while visiting the United States in 1931. Churchill was famous for his love affair with alcoholâ€”he reportedly drank at every meal, and enjoyed scotch throughout the day, as well as a nightcap of brandy. 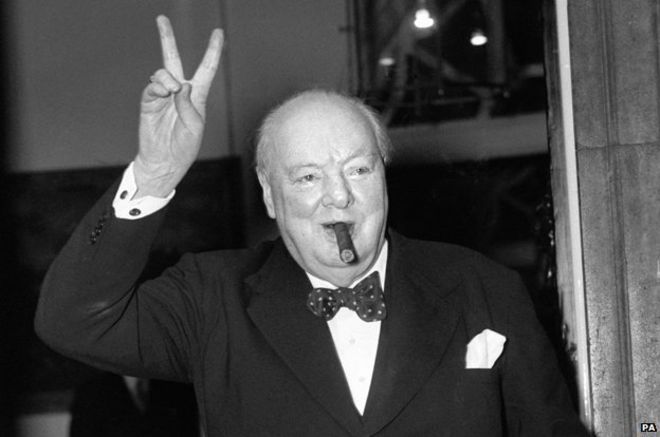 Although public consumption of booze was illegal, it was still perceived as a health aid for certain conditions, much in the way marijuana is dispensed in the present day. After being struck by a car after stepping out of a cab in New York City, a doctor prescribed him no less than six shots of alcohol at mealtimes.