Wimbledon Round One Leads To Several Upsets

Several top seeds have been knocked out of Wimbledon’s first round from both the men’s and women’s rosters. Young up and comers Stefanos Tsitsipas (7) and Alexander Zverev (6) as well as Naomi Osaka (2) were sent packing after disappointing losses on opening day. 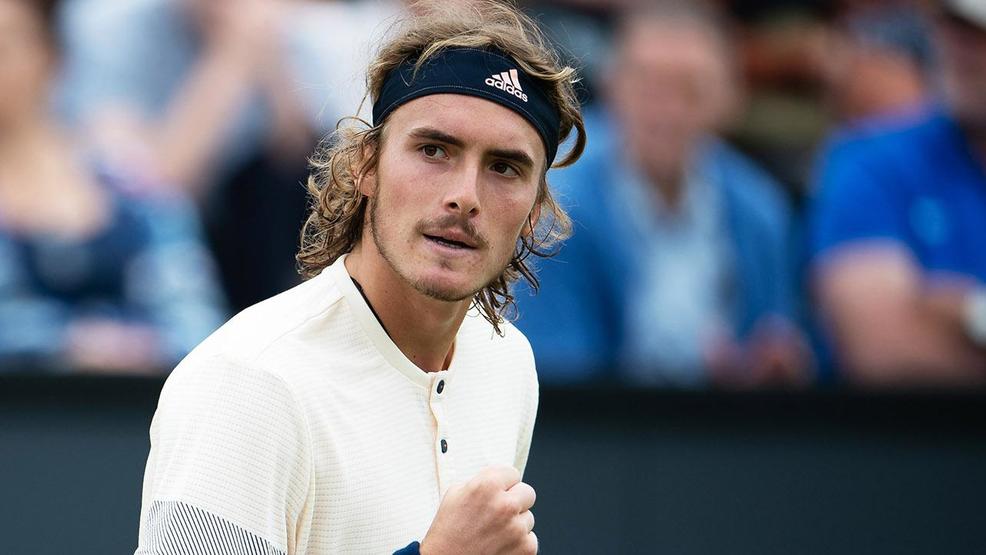 Tsitsipas, who in the past year alone defeated all top 3 seeds, Novak Djokovic, Rafael Nadal, and Roger Federer, was defeated in a 5-set match against unranked Italian Thomas Fabbiano.

Osaka, fresh off two back-to-back slam wins this past year (September’s U.S. Open and January’s Australian Open) is the highest-ranking singles seed to be knocked out of Wimbledon’s first round since Martina Hingis in 2001. 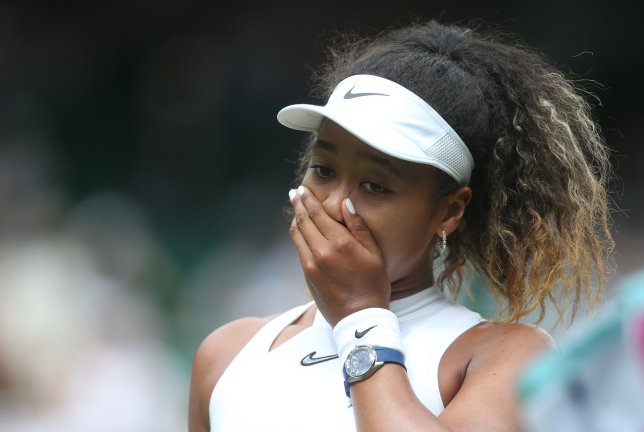