The texture exalted in East and Southeast Asian cuisines doesn’t get much love in Western culture. Why not? 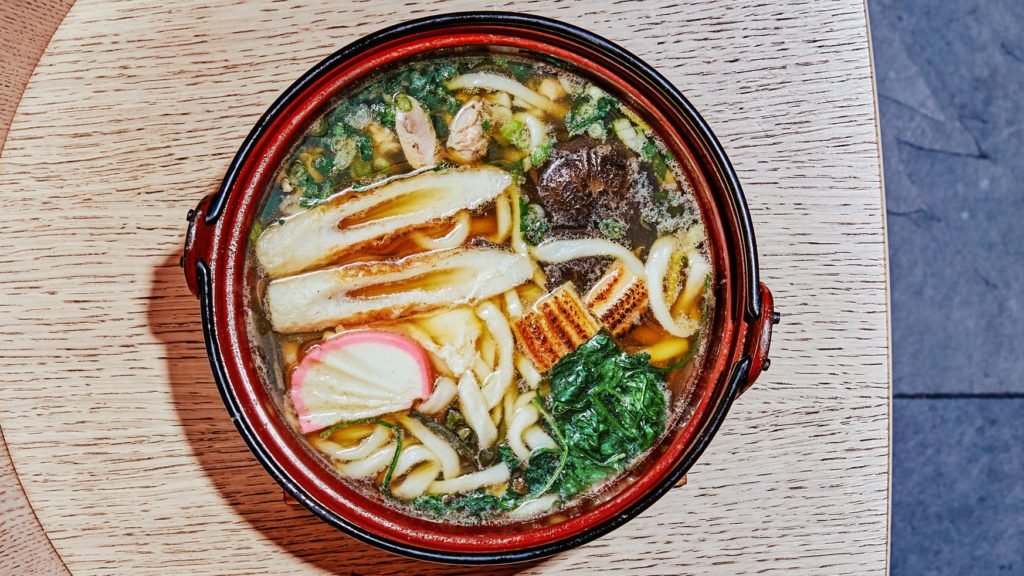 When people think of “chewy” food, what tends to come to mind is an overcooked steak, boiled-to-death octopus, etc. But that’s not the good kind of chewy, apparently. In Asian cultures, the chewy texture of food is one of the most revered and sought-after.

Sanuki udon noodles, milk tea with tapioca pearls, and sinewy, rip-curled slices of Chinese charcuterie-style beef tendon are all among the favorites of chewy foods. Something that you have to chew to work for the flavor is seen as a challenge, something to be earned, not something to be grossed-out by, as Westerners often default to.

Across East and Southeast Asia, chewy isn’t just a common texture but a powerful tool deployed to make food taste better. Here in the States, first- and second-gen chefs are relying on the texture to recreate the food they grew up with. “Chewy food, if it’s cooked right, has a lot of flavor every time you take a bite,” chef Tatsu Aikawa said.