Who the Heck is Bean Dad?

What was meant to be a lighthearted joke about his daughter struggling to use a can opener actually ended up triggering a lot of Twitter users who were following along with the story.  His daughter said she was hungry so he told her to make some baked beans. She, of course, doesn't understand how to do it or what a can opener even is, so the Twitter thread reads like a saga of frustration in which Roderick refuses to help her out. John Roderick, now referred to by the Internet as "Bean Dad,' is issuing an apology about the language used in his thread. 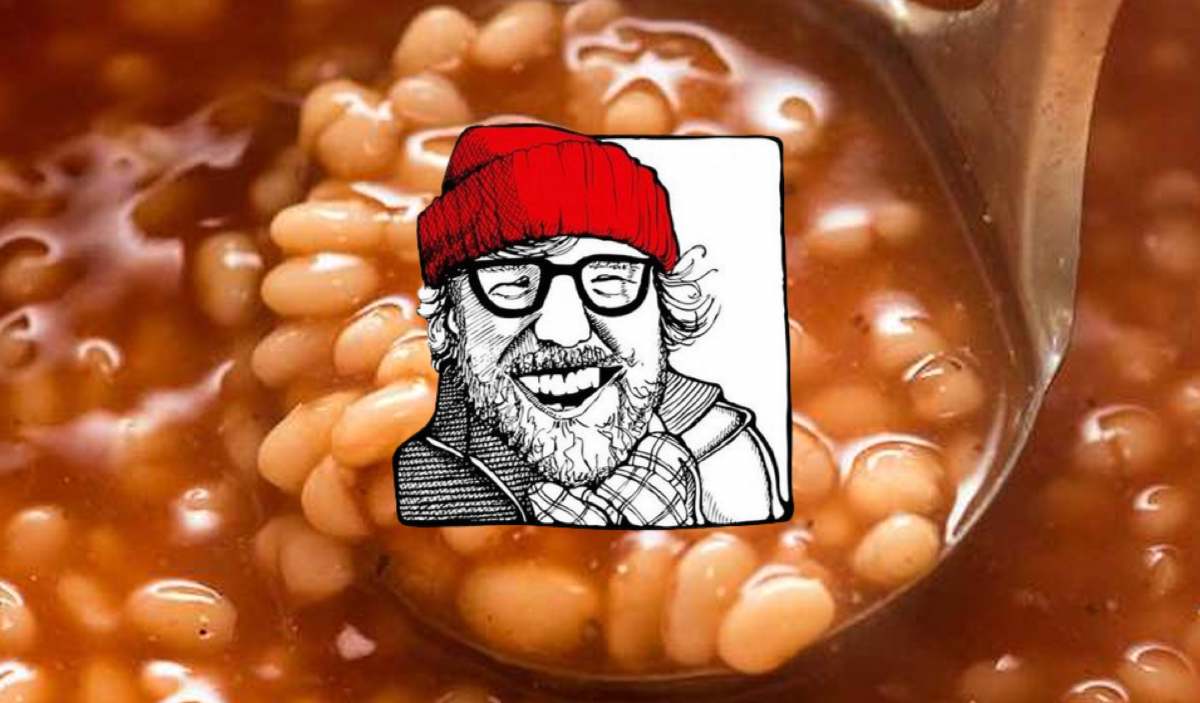 "What I didn’t understand when posting that story, was that a lot of the language I used reminded people very viscerally of abuse they’d experienced at the hand of a parent. The idea that I would withhold food from her, or force her to solve a puzzle while she cried, or bind her to the task for hours without a break all were images of child abuse that affected many people very deeply. Rereading my story, I can see what I’d done," Roderick wrote. 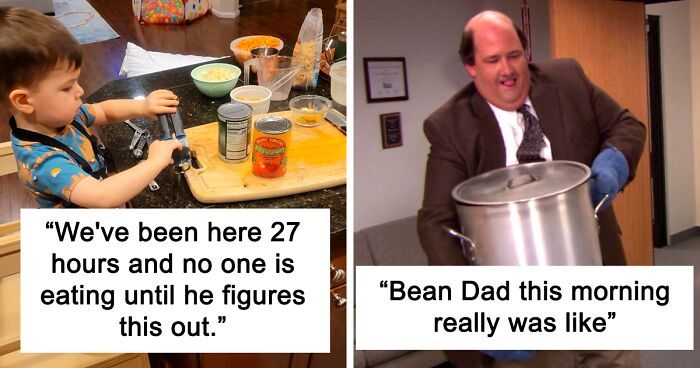 The backlash came quickly, with many users replying to the story with messages like, "You're an asshole, dude." The story implied that he made his daughter work for 6+ hours even though he likely probably didn't. Still, implying that he starved his child, even with a sarcastic tone, rubbed a lot of Twitter users the wrong way. Along with his apology, which appears to be remorseful, he also went off Twitter for a moment.