While Paying Final Respects to His Grandmother, This Young Man Sees a Life in Danger and Jumps to the Rescue

It was savage weather for a solemn occasion in Australia in the winter of 2009. A family had gathered at the Melbourne waterfront to pay theirÂ final respects to the woman who had a hand in raising them all. On this somber day, they were looking for some closure, heading to the pier to spread their mother/grandmother’s ashes and say their final goodbyes. But this day was not going to go as planned. When the weather got more severe, they witnessed a tragedy that would change them all forever…

A Life in Danger 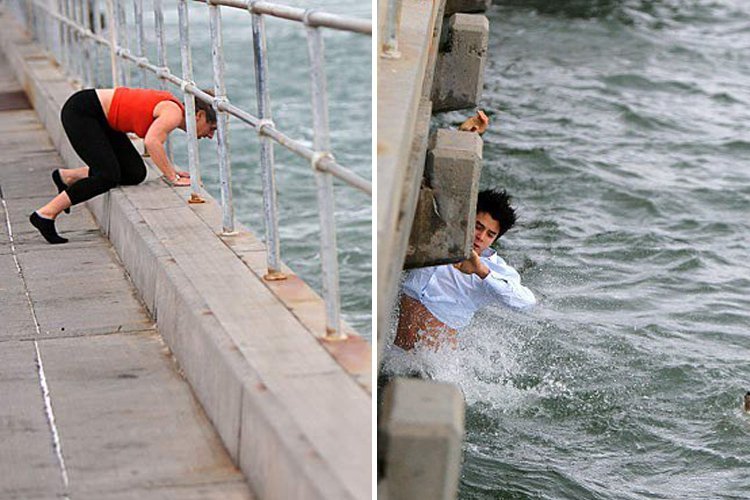 While saying their goodbyes, all of a sudden, one of the family members noticed something horribly wrong. Quickly realizing that another life was in real danger, the youngÂ manÂ leaped into action. Putting personal risk aside, he didn’t waste any time getting into action… 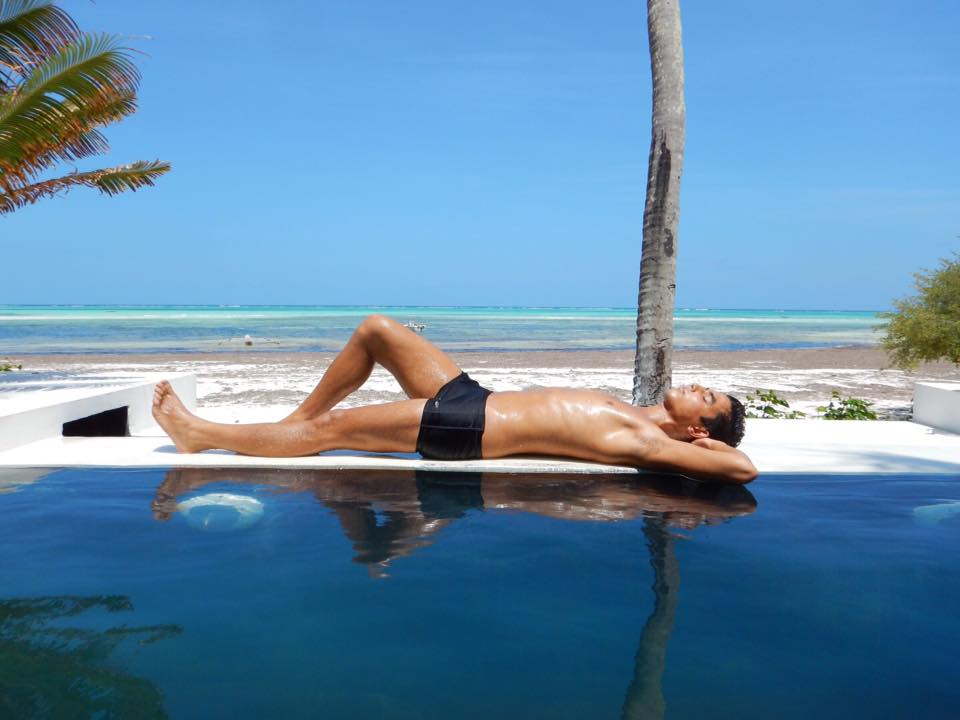 Australian man, Raden Soemawinata, a part-time model, sometime chef and all-time hero, was in the right place at the right time to help save a life on this sad day for his family in 2009.Â He and his family had recently lost his grandmother. After her passing, Soemawinata’s family made a plan to come together in order to scatter her ashes in a place she loved. 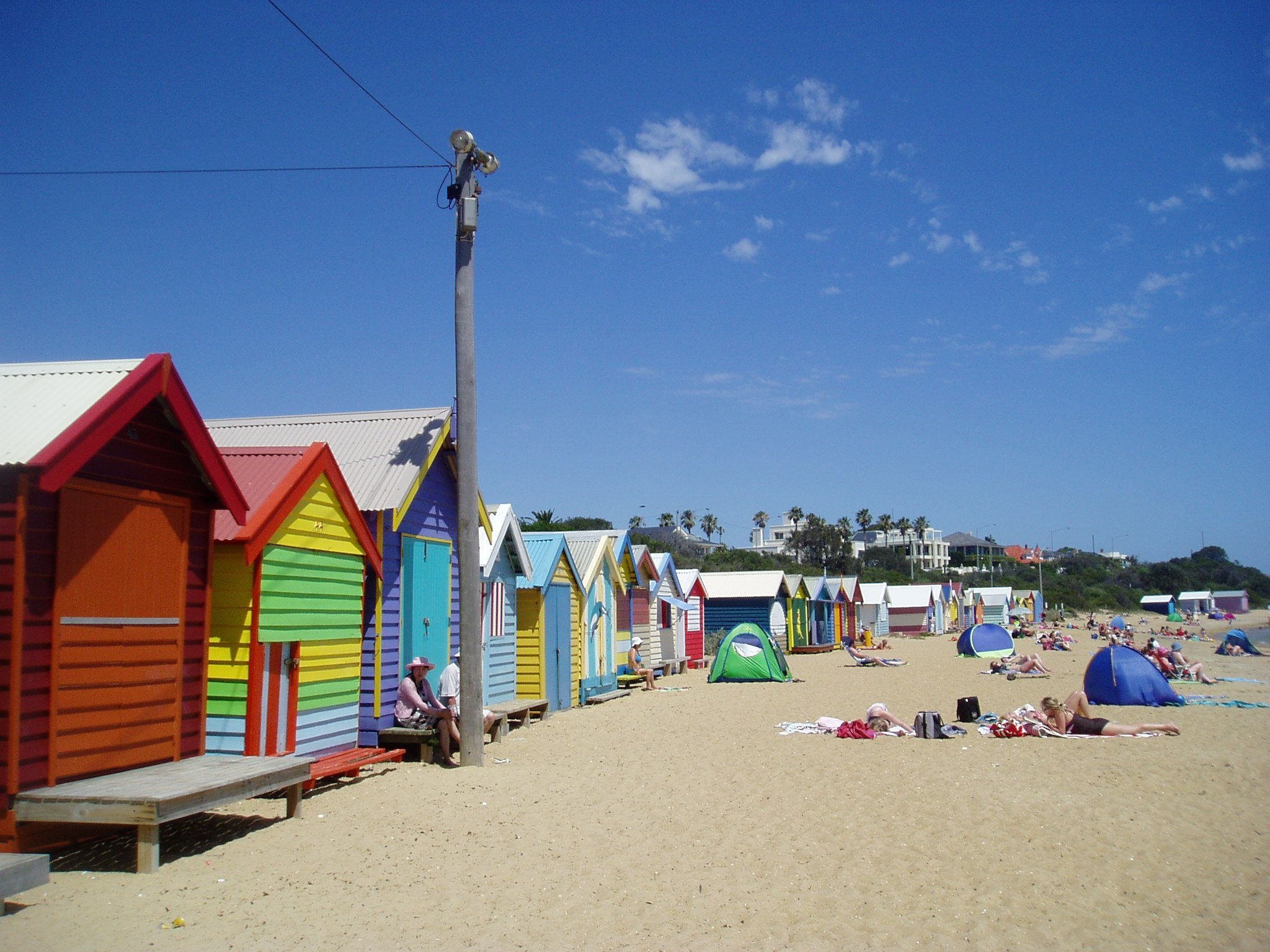 The family had decided to say goodbye to their grandmother in Brighton, a wealthy suburb of Melbourne that has numerous beautiful beaches.Â Soemawinata and his relatives agreed that the area’s Brighton Pier was a fitting place to scatter his grandmother’s ashes into Port Phillip Bay.