When This Man Hands a Homeless Woman $283, He Is Stunned at What She Purchases 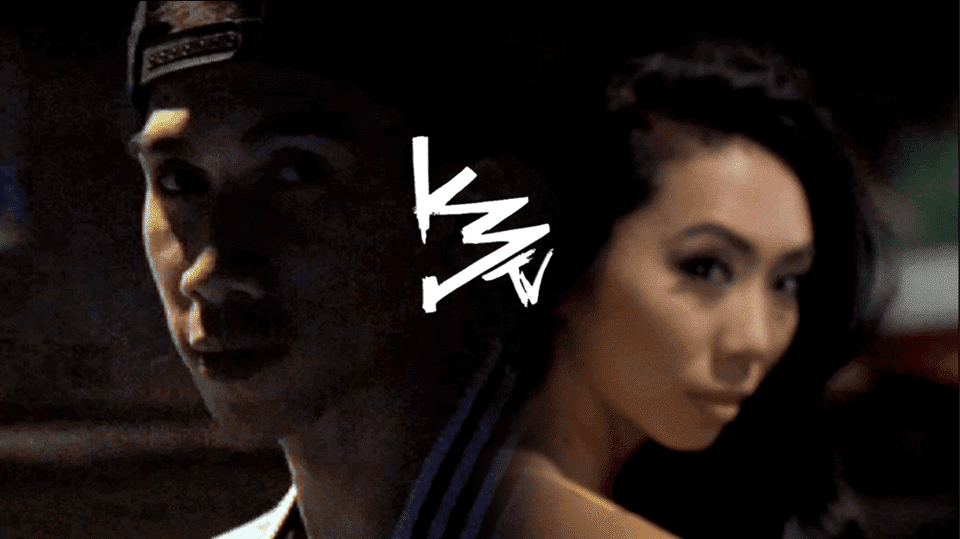 K3TV now has over 300,000 YouTube subscribers and has produced over 30 videos. Regardless of their low video count, they have received over 53 million views on their content, thanks to a wide range of subject matter featuring everything from comedic, to thrilling and heartfelt topics. 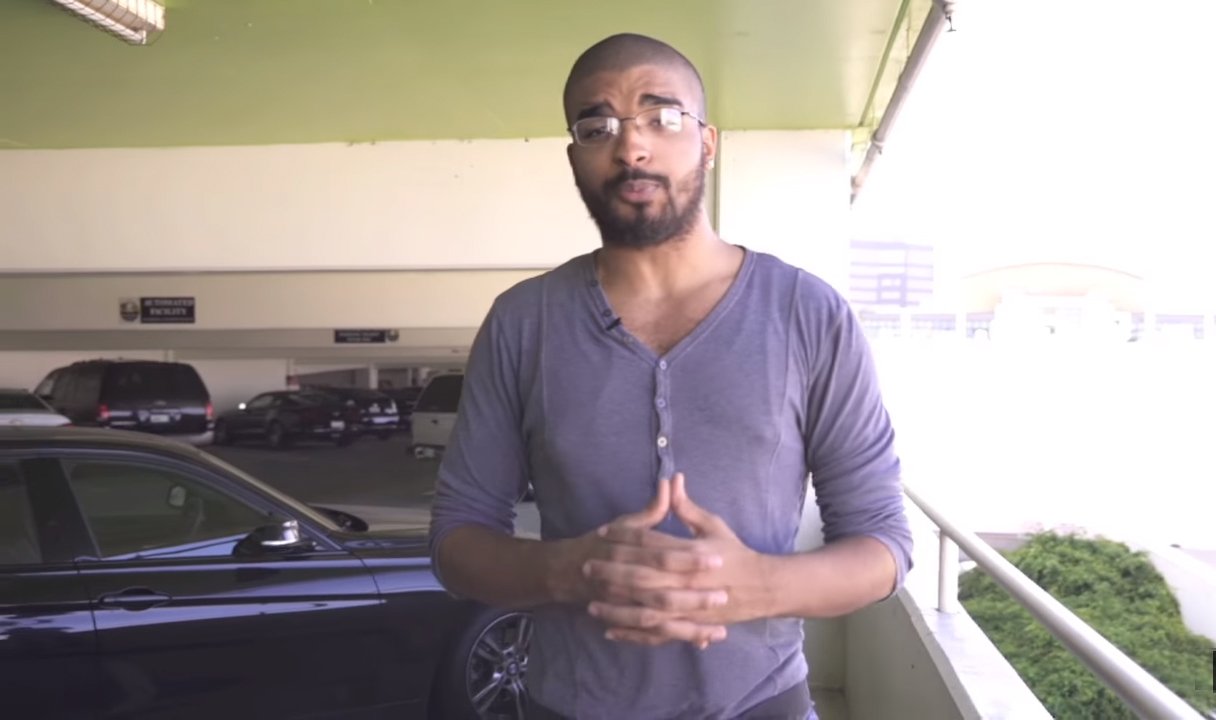 While K3tv’s most popular video, receiving over 14 million views, was “Kissing Prank: Staring Contest,” one of their other posts stands out for very different reasons. The video, titled “Homeless Woman Does Unbelievable Act Spending YouTube Money,” was posted in August of 2015, and has since been viewed around 2.5 million times.