What the Pandora Ride in Walt Disney looks like 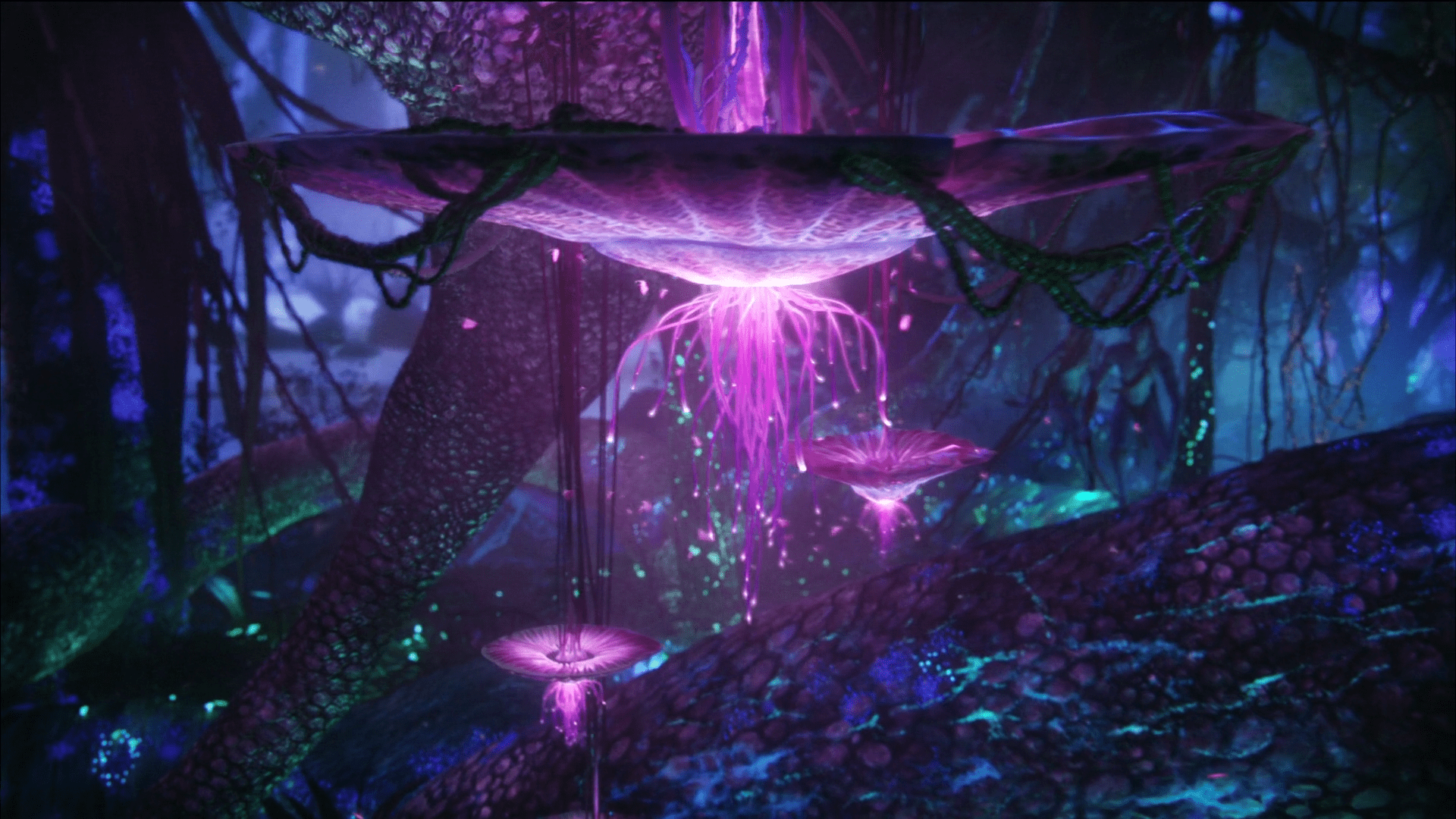 The ride seems to be too thrilling and it is soon to be launched in Walt Disney World, this makes every Avatar movie fan excited, if you were wowed by the world of the planet Pandora in the movie, this ride is sure to make you breathless, the riders would be matched with their very personal avatars, and that sounds just too cool!

We all are waiting with baited breath, the ride will soon launch in the Summer season and will be a major attraction at the Walt Disney World, this ride has been in making for last three years. The movie’s director James Cameron was practically involved in making this creation possible at Walt Disney. The flying experience though simulated would be very close to the way it was in the movie.

There will be a boat ride in the Na’vi river, the valley will be complete with lush forests and exotic plants just like in the movie Avatar.

Check out the video above to get a sneak peak.