What the Iconic Women of the 00’s Are Doing Now

Let’s head back into one of the most iconic decades of recent history: The 2000’s. We’ve had so many actresses introcued in this decade and their roles in TV shows and movies have changed the game completely. 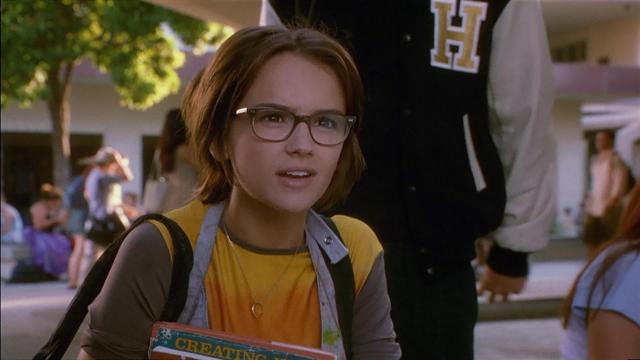 Rachael Leigh Cook began her career inÂ She’s All That in 1999, with Freddie Prinze Jr. as her counterpart. She made waves as a soft-spoken art student. She was also inÂ Josie and the Pussycats. The peak of her career was in the 2000’s, and she played tons of roles. 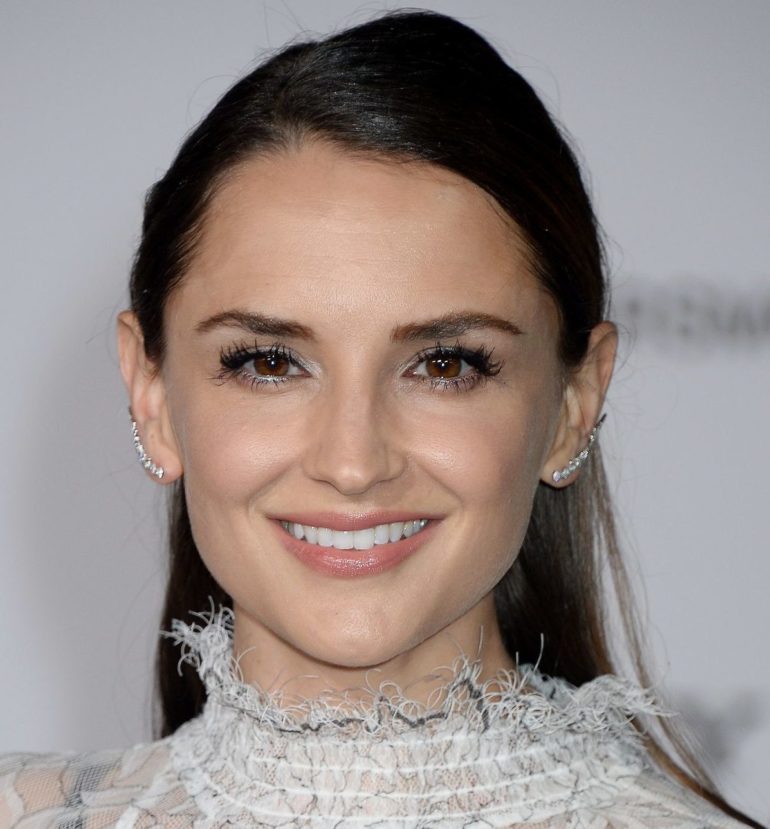 Cook is now a married mother of two who has still got a big role in the acting world. She’s been doing a lot of voice acting for films and video games. Although she peaked in the 2000’s, she’s still a valuable part of Hollywood.