What Really Makes You Sleepy On Thanksgiving?

Thanksgiving is one of the most acceptable reasons to overeat, but that moment after you get up from the table and realize you may have taken things too far is one of the worst feelings. One of the easiest ways to avoid the Thanksgiving binge and crash is to eat regularly throughout the day. "If you’re going to have a Thanksgiving meal midday, do eat a breakfast so it’s kind of think about that as your appetizer, so there’s not as much room in your stomach and then you’re not quite as hungry," says Active Eating Advice owner Leslie Bonci, MPH, RD, CSSD, LDN. 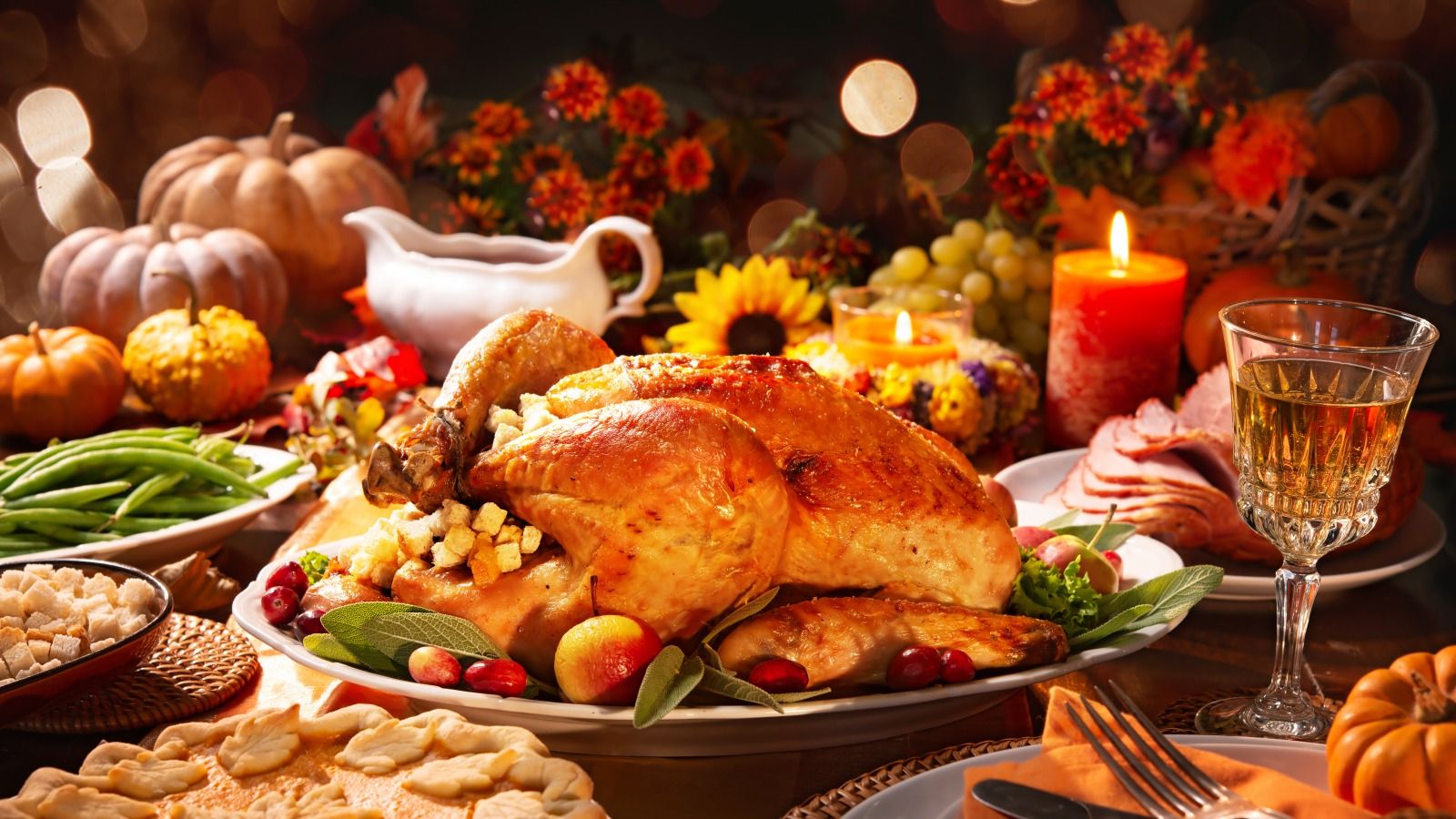 “Why do you have to have crackers before a Thanksgiving meal, you don’t,” she said. “If you really want to sit and enjoy that food that you’ve created or somebody else has created for you and take the time to chew it to taste it, to enjoy it, instead of stuffing so fast because then you’re not going to feel as bloated as uncomfortable when you’re done.” But as far as the matter of Tryptophan goes, she has a theory. "People will say, ‘well if you eat something that had a lot of tryptophan it’s going to go right to your brain, and then you’re on the couch,'” she explained. “It doesn’t quite work that way because there are a lot of different amino acids, it’s not just tryptophan.” 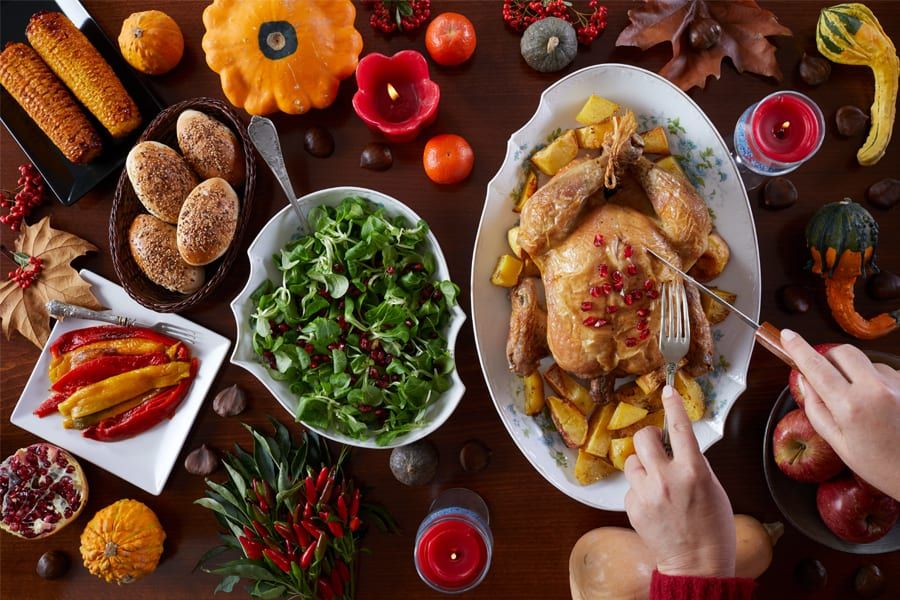 She also believes in the over-eating theory. Bonci says, “Let’s think about the volume of that food you’re eating a platter, not a plate. That’s why so all that blood is being diverted to your gut away from your brain and you’re ready to take a nap. So, if we downsized slightly, we probably have a little bit more energy to get through the rest of the day.”