What Happened to Malaysia Airlines Flight MH370? One Australian Man Found Something Substantial

A planeÂ that disappears off the face of the earth sounds like a movie plot, doesn’t it? Unfortunately, in 2014 it became a reality for many families. Unless you lived under a rock, you’ve heard of the Malaysian Airlines’ Flight MH370. Very little information has been found about the missing airliner in the past four years since its disappearance. Recently, an Australian amateur investigator claims to have found the wreckage… 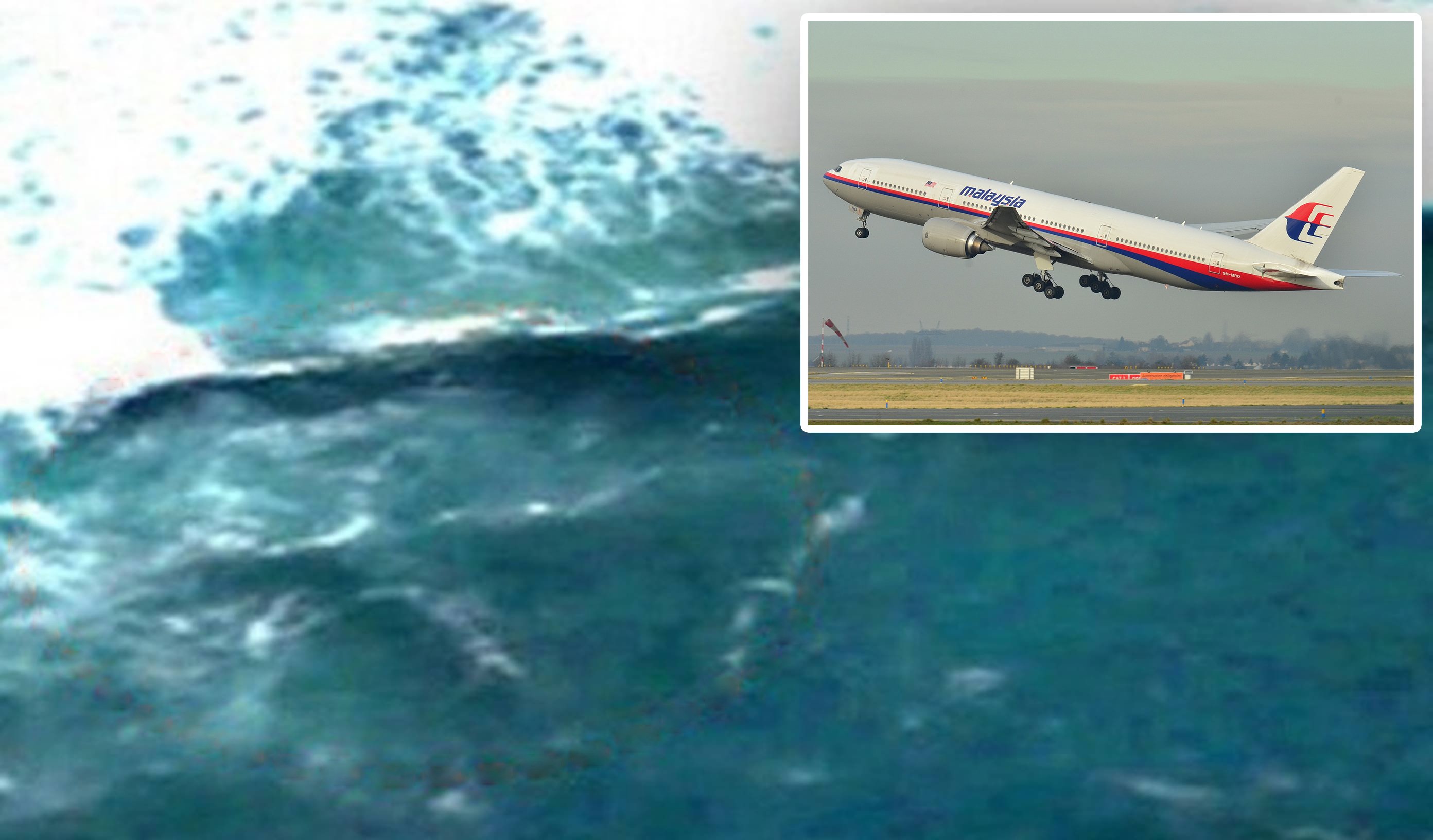 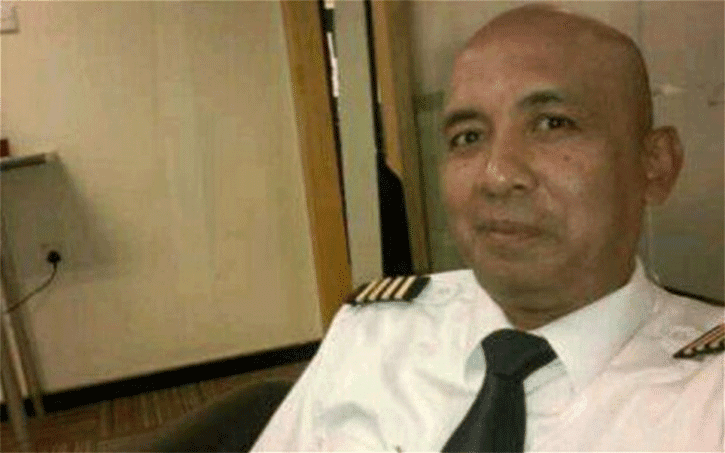 On March 8th, 2014, Flight 370 left Kuala LumpurÂ on it’s route to Beijing. There were 227 passengers and 12 crew members aboard. Captain Zaharie Ahmad Shah, 53, was manning the plane. He has been flying with the company since 1981! He’s an experienced pilot with years of experience. This flight was just like every single other to him.