What Famous Celebrities Were Doing Before The Fame

It’s hard to imagine some of these major stars flipping burgers and sweeping the floors before they hit it big time, but for many of these famous faces, their jobs before becoming megastars were in no way glamorous. From gross to downright mind-blowing, here’s what your favorite celebrities were up to before they caught their big break… 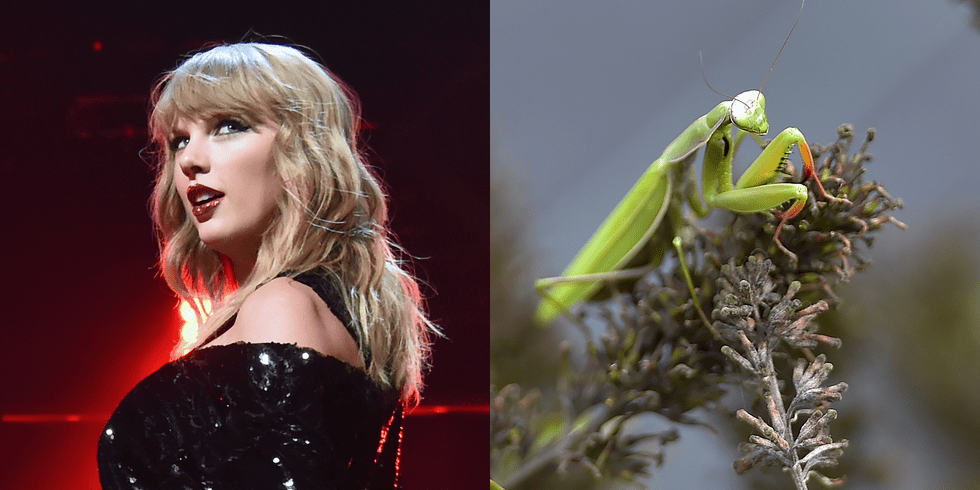 Taylor Swift grew up on a Christmas Tree farm in Pennsylvania. When she was a little girl she would pick the praying-mantis pods off of the trees so the bugs wouldn't hatch in people's homes. When you're too small to carry the trees, you're put on bug duty. 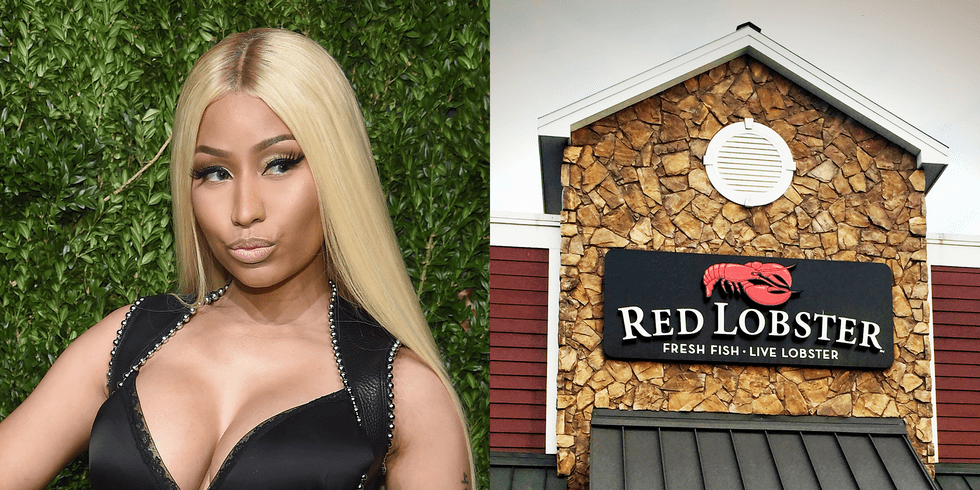 Nicki has repeatedly discussed her pre-fame job as a waitress at Red Lobster, but it definitely wasn't one of her strongest abilities. "I like dealing with people, but I don't really like a lot of bs, so maybe customer service wasn't the best job for me", she told GQ. Ultimately, she was fired for following guests out of the restaurant after they stole her pen.