A woman was arrested on Tuesday after allegedly threatening and chasing her friend with a pocket knife outside of a Wendy’s in Nashville. The pair reportedly got into an argument over the amount of food that one of them ordered. 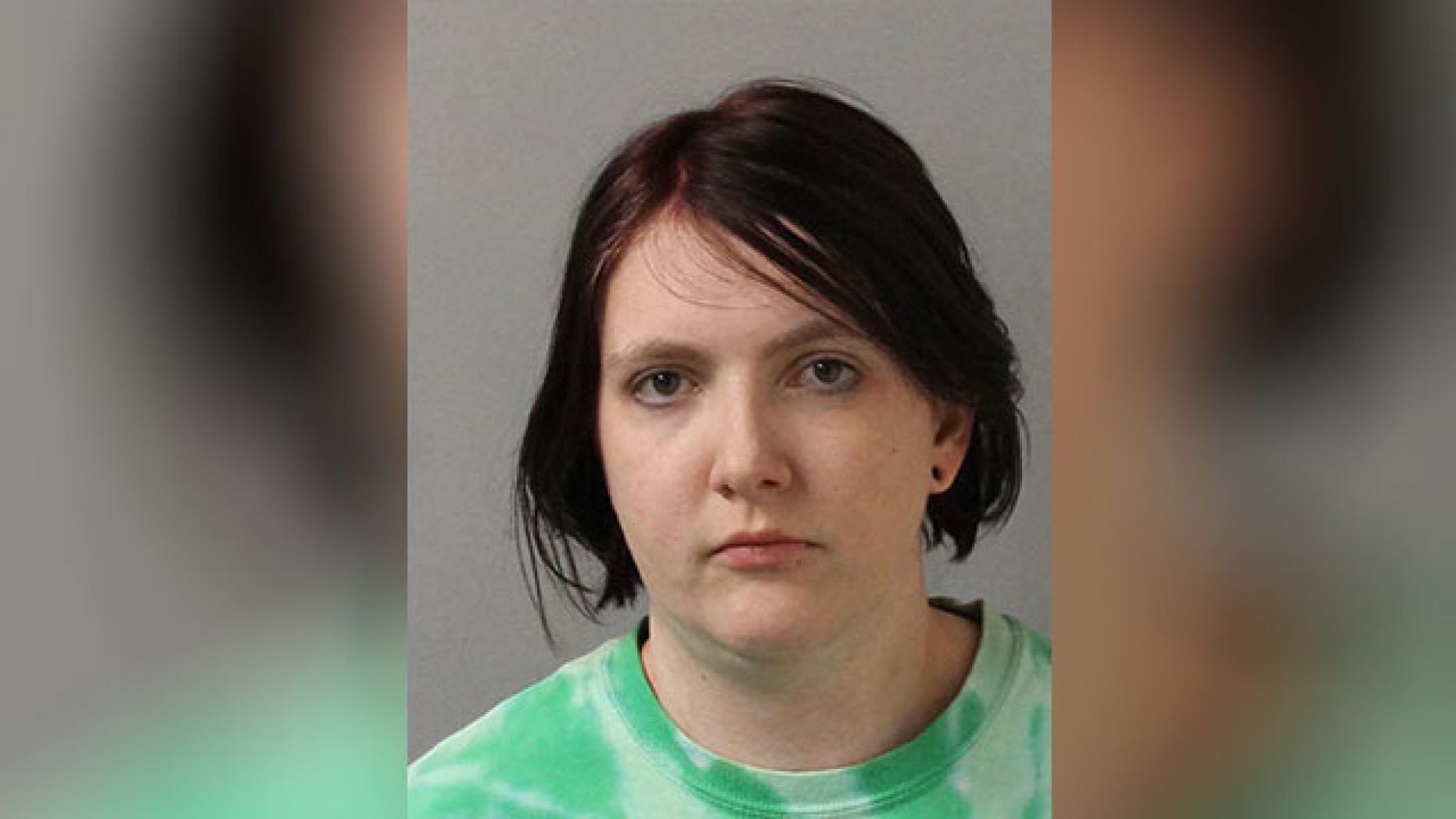 The two argued because one woman expected the other to pay for the order, and then became angry at the amount of food that was ordered and not paid for.

The pair reportedly pulled into a parking space and continued to argue. At this point, Dueease allegedly pulled out a pocket knife and told her friend to exit the vehicle.

As she was getting out of the car, the unnamed woman claimed that she dropped a five-dollar bill. When Dueease picked up the bill, another argument erupted.

Dueease allegedly threatened to kill her friend and then chased her around the car with the pocket knife. The unnamed woman fled and called for help at a gas station nearby.

Dueease was taken into custody on a charge of aggravated assault with a deadly weapon. 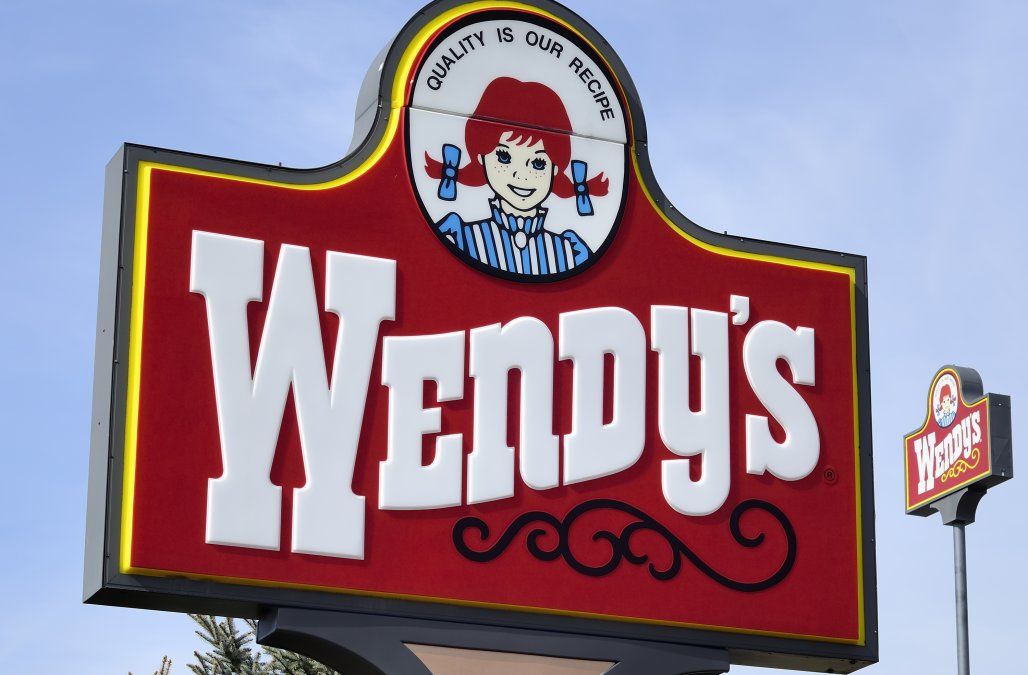