For decades, companies have been adding subliminal and hidden messages in their logos that usually go unnoticed. These messages are normally harmless creative stunts, but other companies use a more sinister tactic.Â  Here we’ve compiled some of the most unique and creative hidden messages in famous logos… 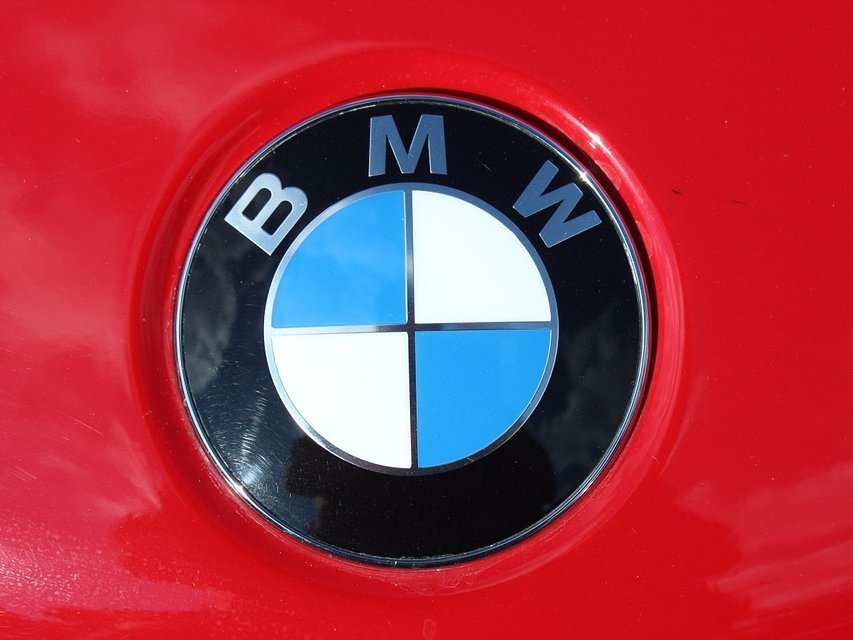 The German car company was established out of an aircraft manufacturing firm in 1917. Though BMW was forced to stop producing aircraft in 1918 by the Treaty of Versailles, it held on to its heritage with its logo. The white quarters represent a propeller, while the blue sections symbolize the sky. 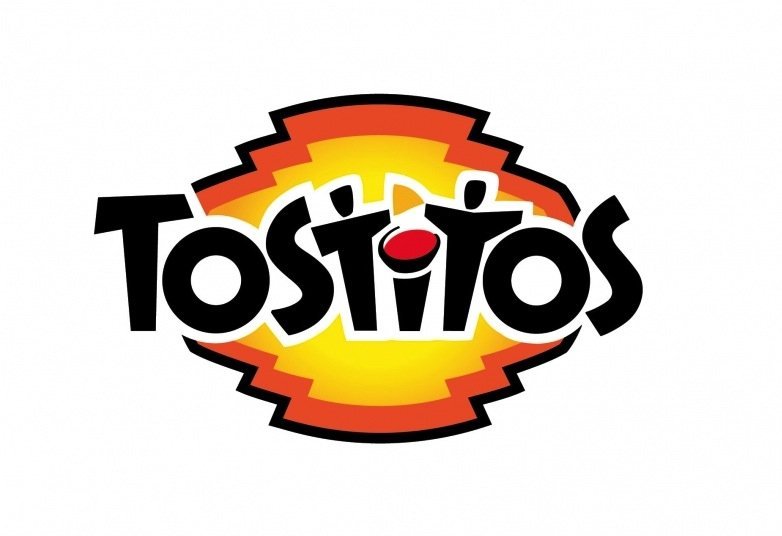 The two middle T’s in the Tostitos logo are people, while the dot of the eye is a bowl of dip.