Seasoned wedding photographers have seen all sorts of couples in their careers. At some point in time, they start to notice the marriages that they documented start to fall apart. One photographer made a TikTok about three key things that happened on the wedding day to all of her now-divorced couples.

Shayla Herrington says that the first red flag for a doomed marriage is when one-half of the couple asks for more than three photos without their spouse. This goes beyond the family photos.

“This one kinda makes sense to me, just because you might get a few with your mom and dad. But to kick them out of more than three photos — seems a little suspicious,” Herrington said.

The second sign (and this one is glaringly obvious even to rookie wedding photographers) is when the bridal party would rather not talk about the other spouse, especially during the toast or while everyone is getting ready.

“That’s typically because they don’t like them,” she explained.

The final red flag is when the couple barely spends time together. Usually, they will sit together at the sweetheart table, run around the reception all together greeting guests, and tear it up on the dance floor. 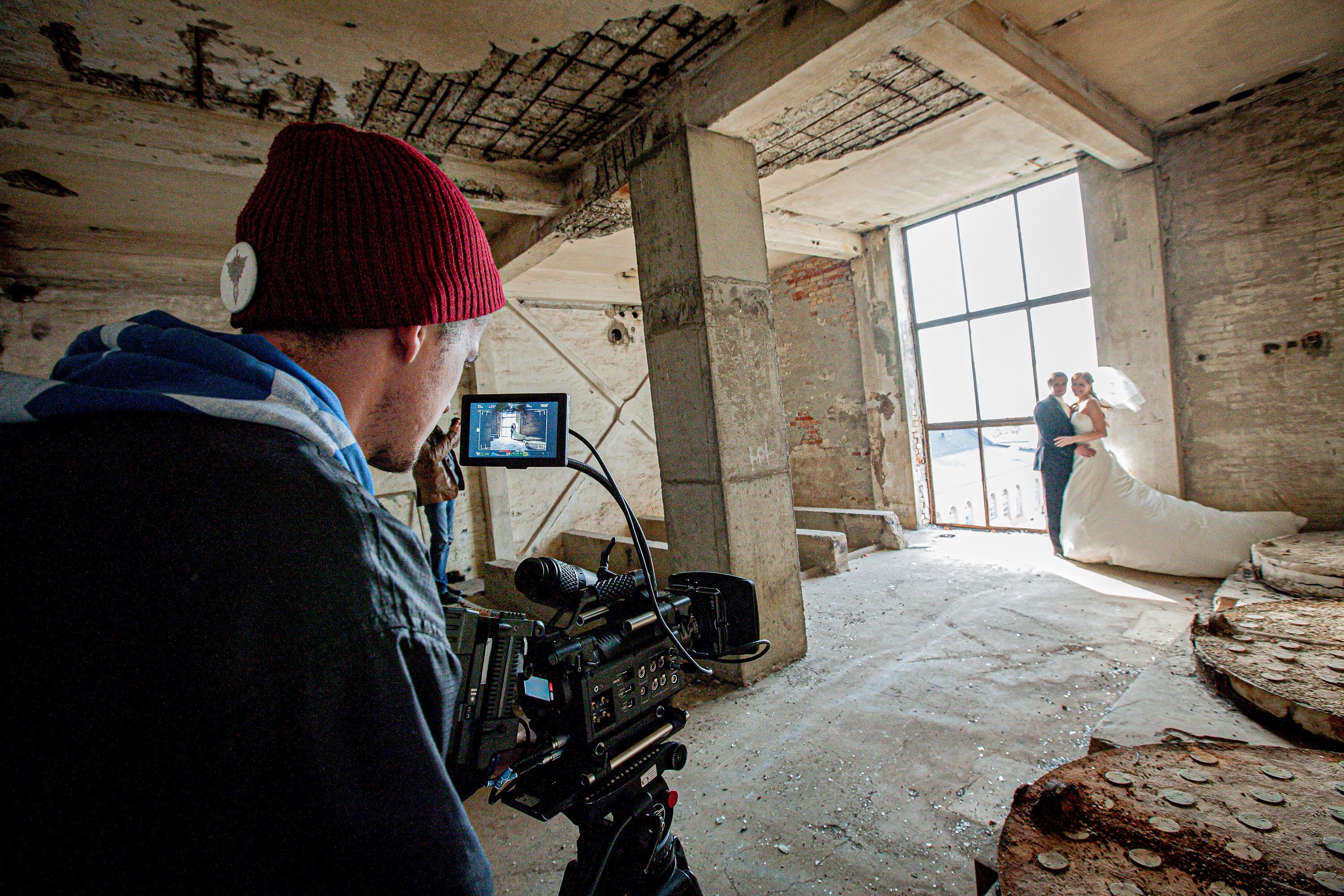 Oftentimes, if one of the spouses (or both) is seen living it up with other people a majority of the time, that's a red flag for a doomed marriage.

“Yep. My ex-husband didn’t spend time with me at the wedding, and his groomsmen didn’t say hi to me at all,” one TikTok user wrote.

“I heard another photographer say if a spouse smushes cake in the other’s face it’s a good indication it won’t last because it’s rooted in humiliation,” another commenter wrote.

Just know this: your wedding photographer is definitely judging your relationship the entire time.