A waitress serving a family with two kids noticed that one of the children had bruises on his face and wrists and was being denied food. Flavaine Carvalho at Mrs. Potato Restaurant in Orlando was quick on her feet when she noticed that something wasn't right about a family eating there. She quietly watched them during their stay until she determined that something was definitely wrong, and what she did next saved the young boy's life. 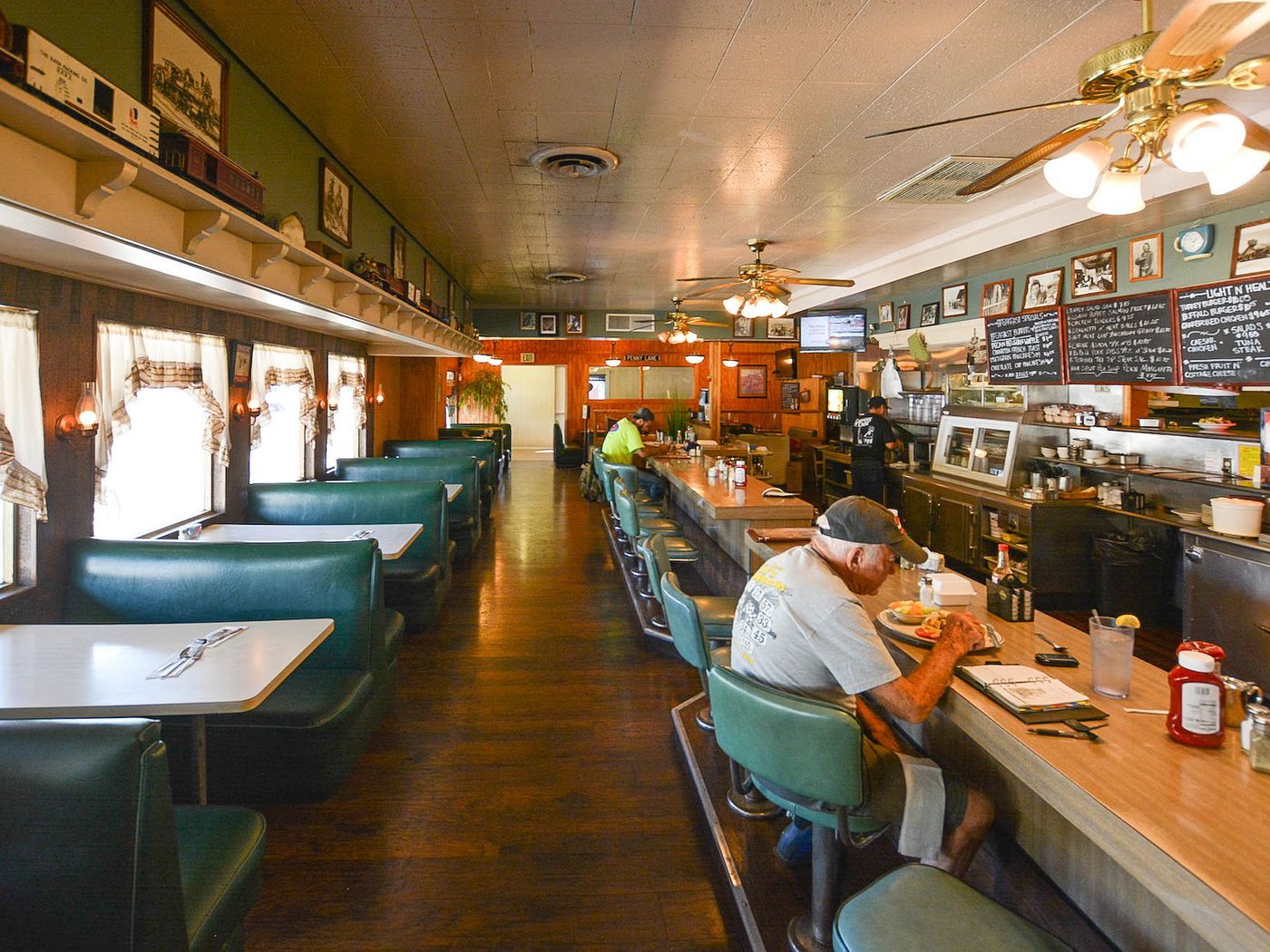 "When the order came to the table, I observed that the boy was denied food. That was the first thing that (got) my attention," Carvalho said. She'd asked the parents if something was wrong with the food, and they replied that the boy would just eat at home later. "I started observing them and I could (see) that he was super quiet and sad," Carvalho continued. After that, she wrote some signs that said "Do you need help?" and held them up behind the parents' back for the boy to see. He nodded his head, yes, and Carvalho called 9-11. 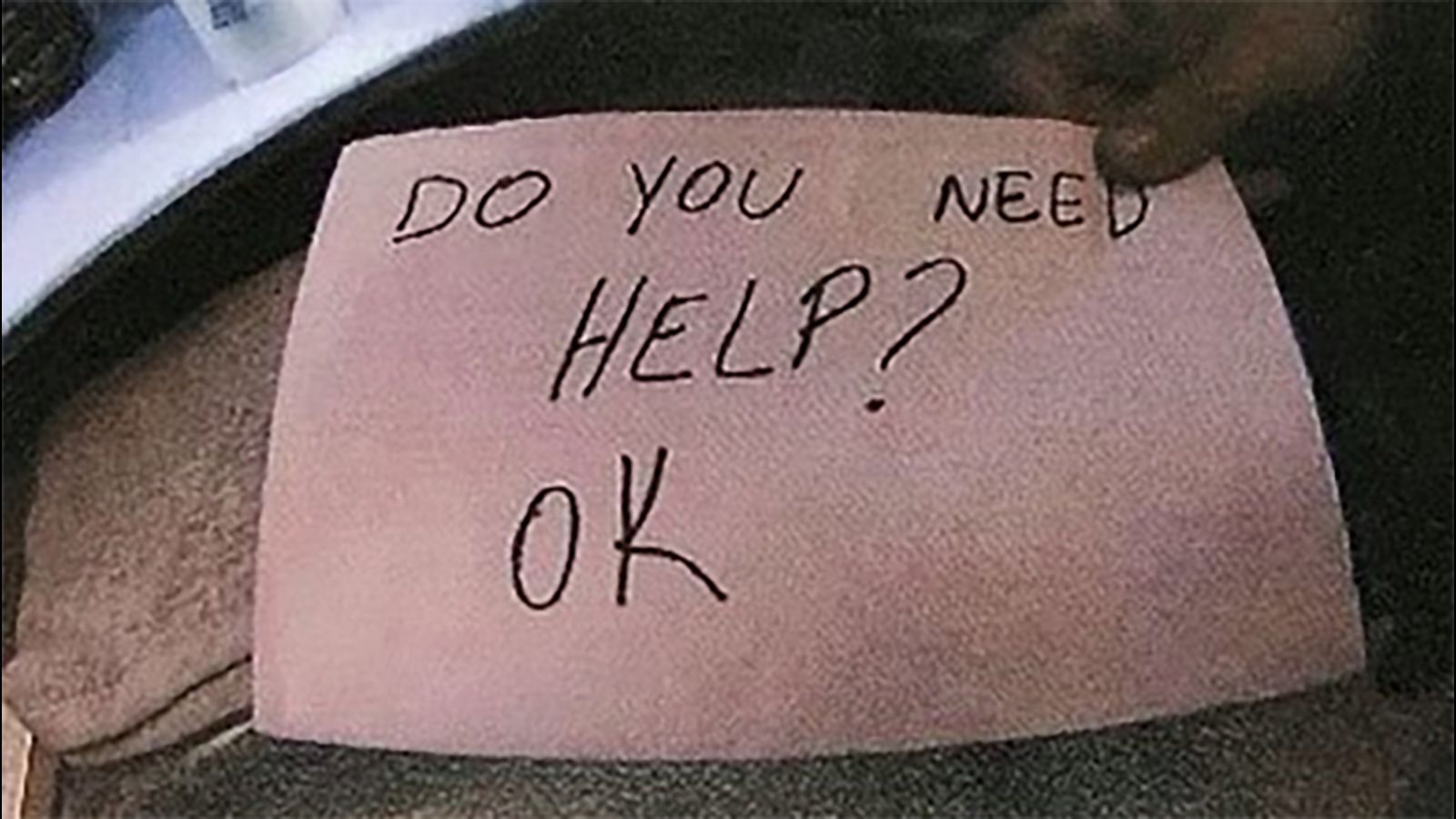 The boy's parents were arrested after the boy recalled more stories of abuse, and the parents both had a criminal record. While the waitress is being hailed as a hero, she believes the little boy is the one who deserves all the praise for being brave enough to accept help. "I would like to give him a big hug and tell him that I'm so proud of him," she said if she could see him after the events at the restaurant.