The World Health Organization has officially declared a global pandemic. The spread of the coronavirus has affected over 100 countries. The W.H.O. confirmed what epidemiologists have been saying for weeks: things are getting worse.

"Pandemic is not a word to use lightly or carelessly," said Dr. Tedros Adhanom Ghebreyesus, chief of the W.H.O, at a news conference in Geneva.

"We cannot say this loudly enough or clearly enough or often enough," he continued. "All countries can still change the course of this pandemic." 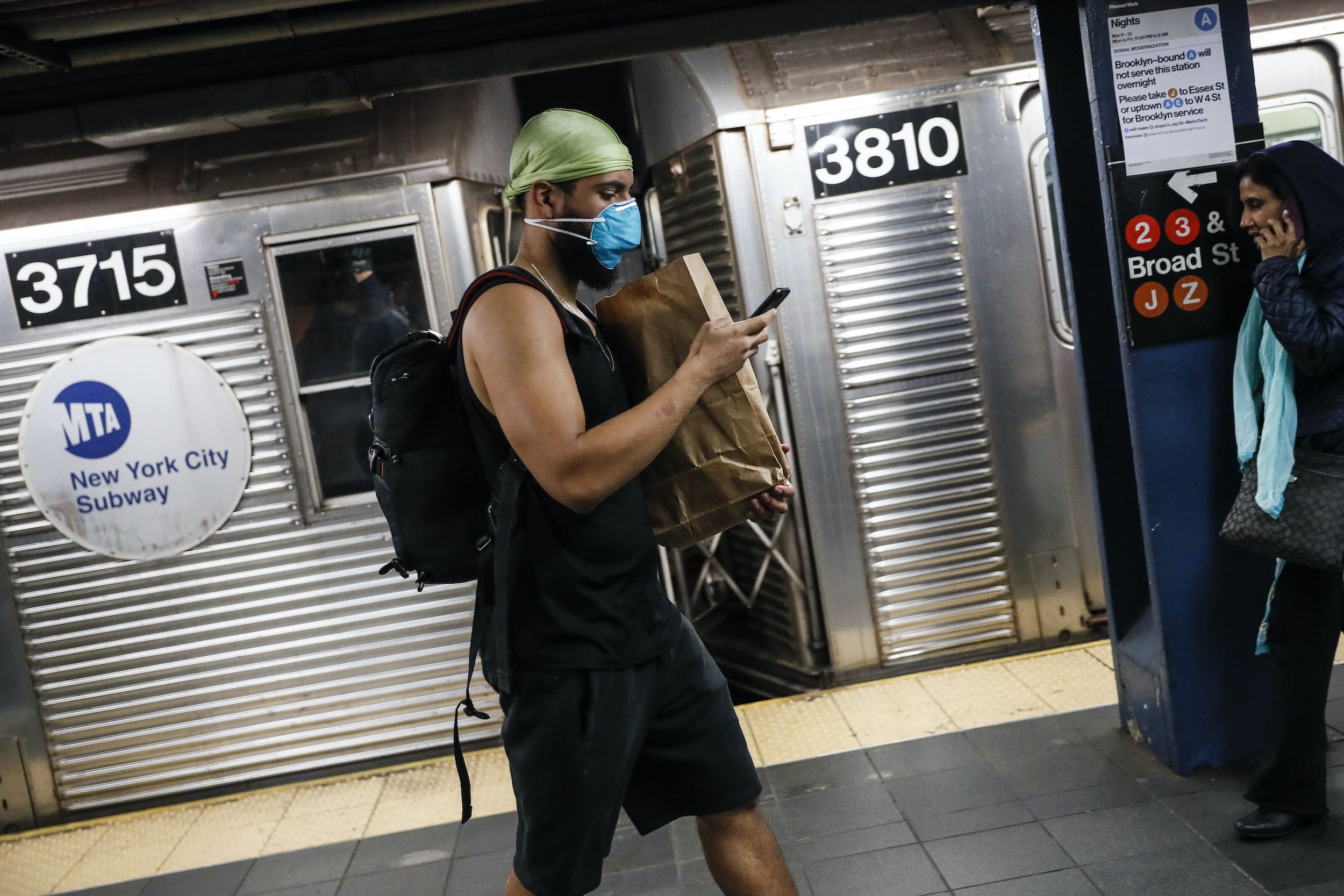 The last time a pandemic was declared by the W.H.O., the term was afforded to a new strain of H1N1 influenza in 2009. As the number of U.S. cases slowly rises, cities are doing their best to contain the virus.

In New York, Gov. Andrew Cuomo said that public universities and colleges will shift to online classes starting on March 19. Other colleges have canceled in-person classes or told students not to return to school after spring break.

"It is clear that our state needs a more vigorous and more comprehensive and more aggressive position if we are to slow the spread of this epidemic," said Gov. Jay Inslee of Washington, where 24 have died from the virus. Inslee ordered a ban on Seattle parades, concerts, festivals, or any gathering in which 250 or more individuals were participating. 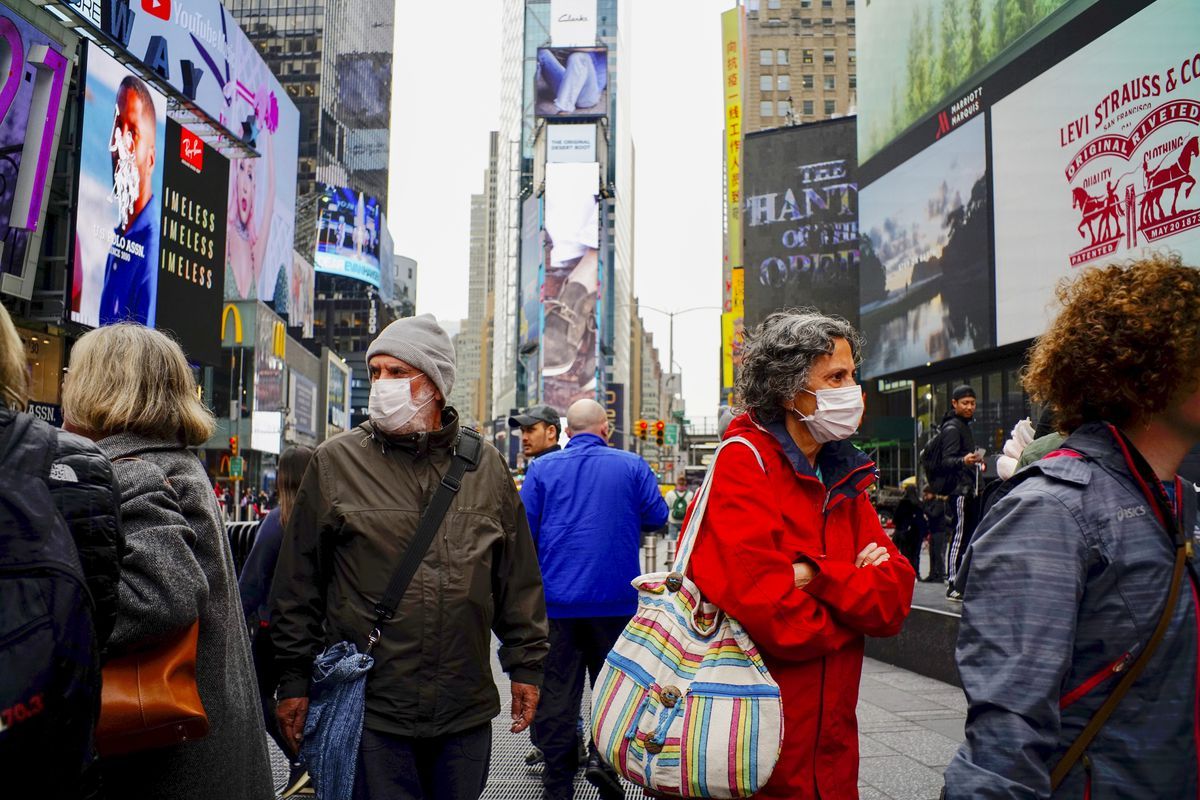 Kentucky Gov. Andy Beshear urged churches in the state to cancel this weekend's worship services. The state, which is deeply religious, has pushed back.

"I know that’s a big step," Beshear said. "I know that some won't agree with it. I don't believe whether you go to church during this period of time is a test of faith. I believe God gives us wisdom to protect each other and we should do that."