Jason Isbell and Amanda Shires criticized this year's CMA Awards for not giving a tribute to the late country legend, John Prine. Sturgill Simpson also spoke up on Prine's accord in a since-deleted post: "I just wanted to see if they would say his name, but nope," he said. 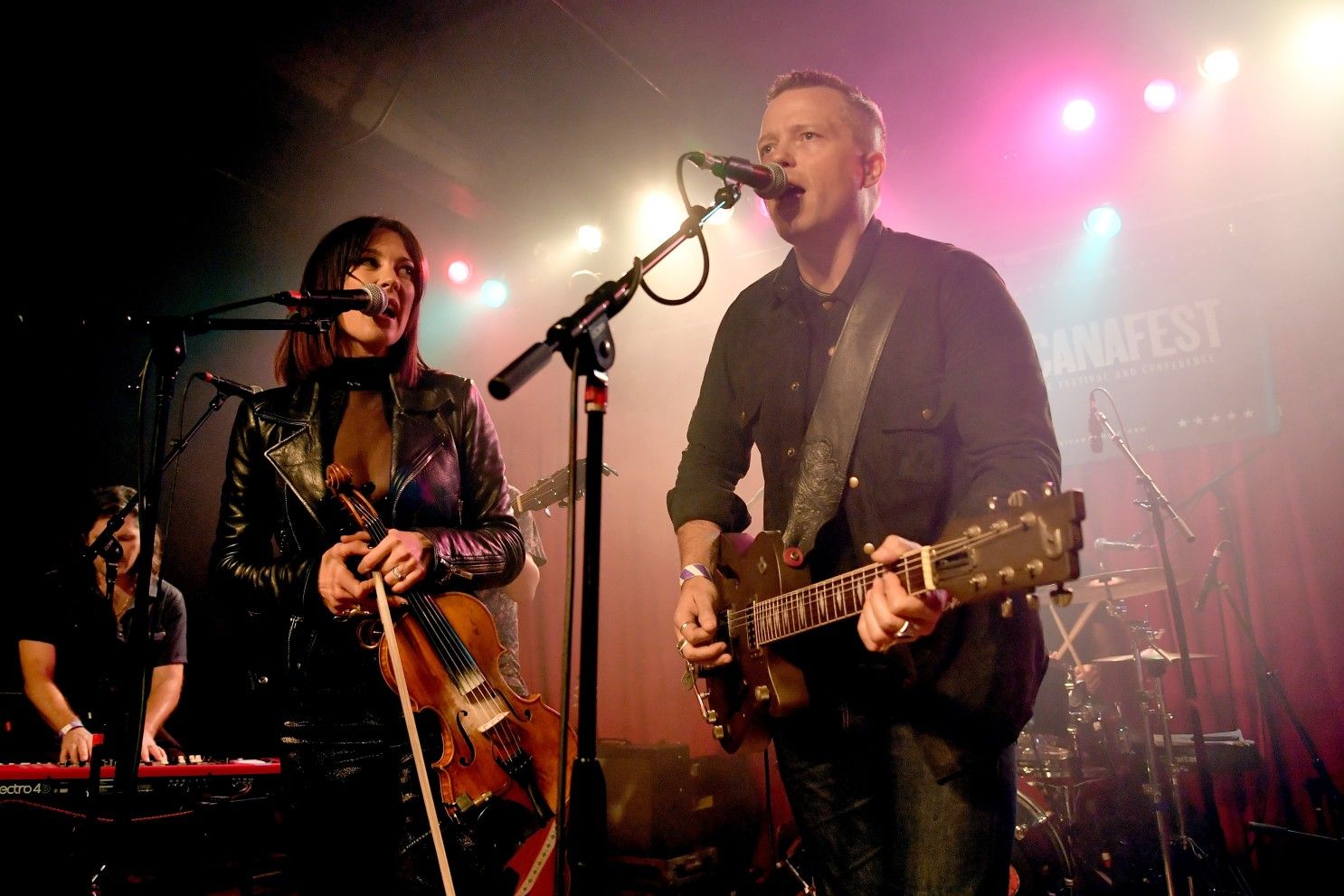 A representative for the CMA Awards quickly responded to Shires and Isbell's public bashing of the association. "The CMA Awards broadcast historically does not include an In Memoriam segment. An In Memoriam did air in 2017 to honor the victims of the tragic shooting at Route 91 Harvest festival in Las Vegas. In order to recognize those we have lost each year, the CMA does include an In Memoriam tribute on our website and in our annual CMA Awards Program Guide, which was mailed to CMA members ahead of this year's broadcast. To note, this year's In Memoriam includes those lives lost prior to the program guide’s printing deadline of October 14, 2020." 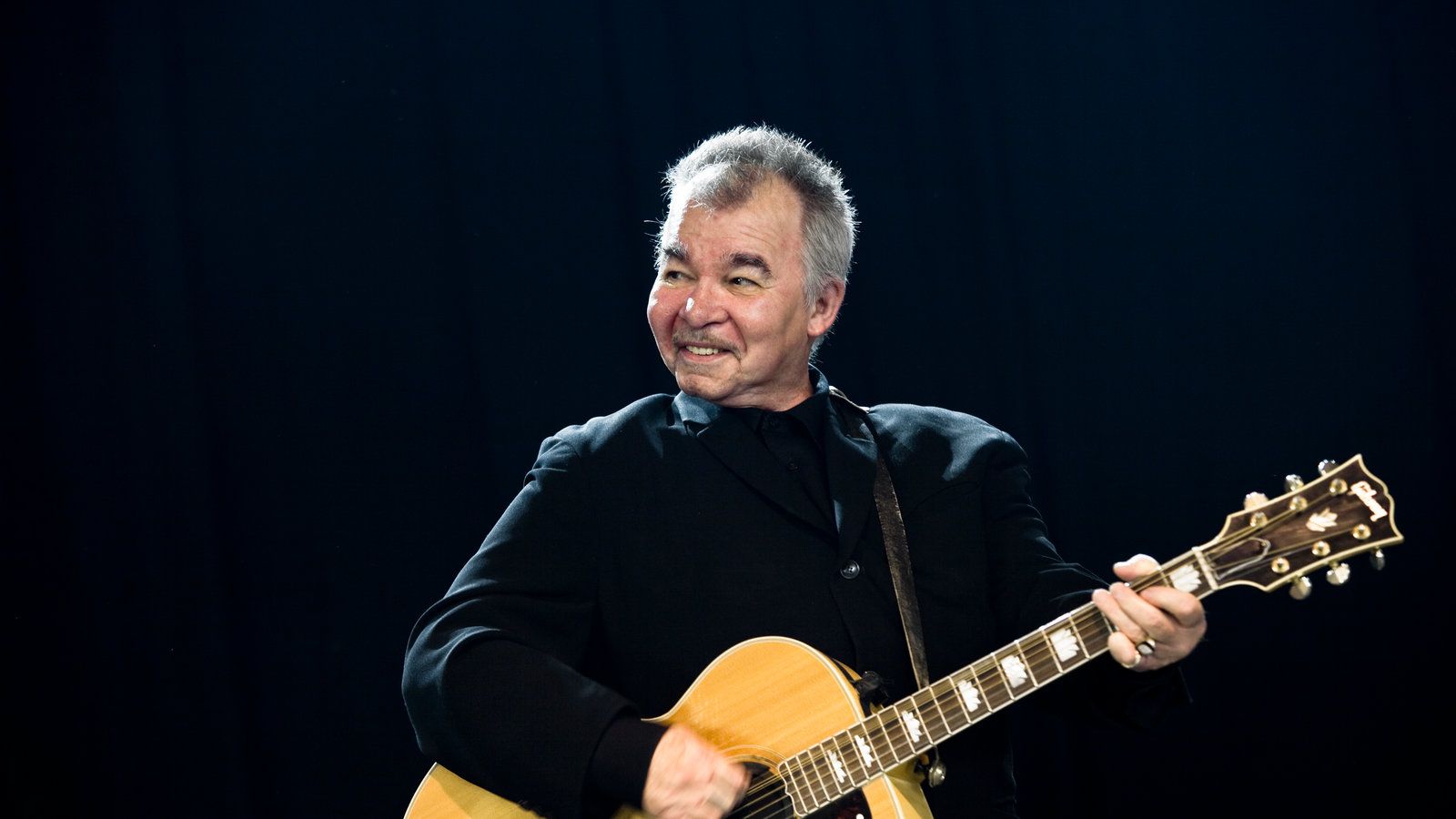 Fans argued over Twitter that instead of quitting, wouldn't Isbell's energy be better spent at working to advocate for change within the CMAs as a lifetime and voting member? Isbell thought otherwise, saying he was uninterested. Several other fans agreed with Isbell, considering John Prine is a pillar in country music. Either way, the CMA Awards let down a lot of people this year, and Isbell won't be the last to pull the plug.