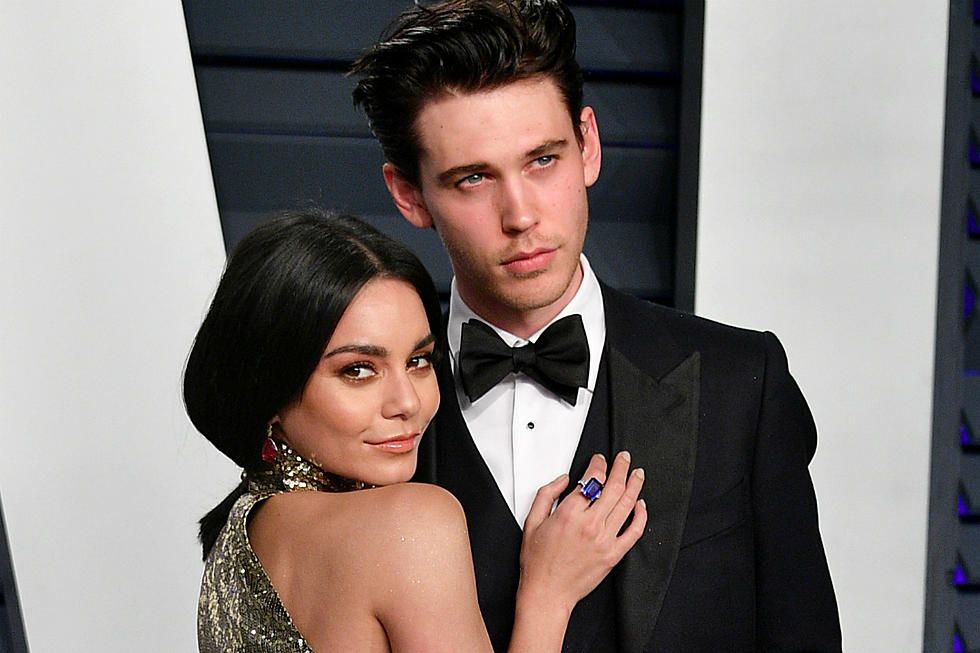 On Tuesday, multiple sources dropped the headline: "Vanessa and Austin are officially broken up, and Vanessa has been telling those close to her about their breakup." Then, just hours after the news hit the web, Vanessa went solo to a premiere for her new film, "Bad Boys For Life." She seemed relatively unbothered as she took the red carpet, decked out in an elegantly romantic dress that lacked her usual +1. 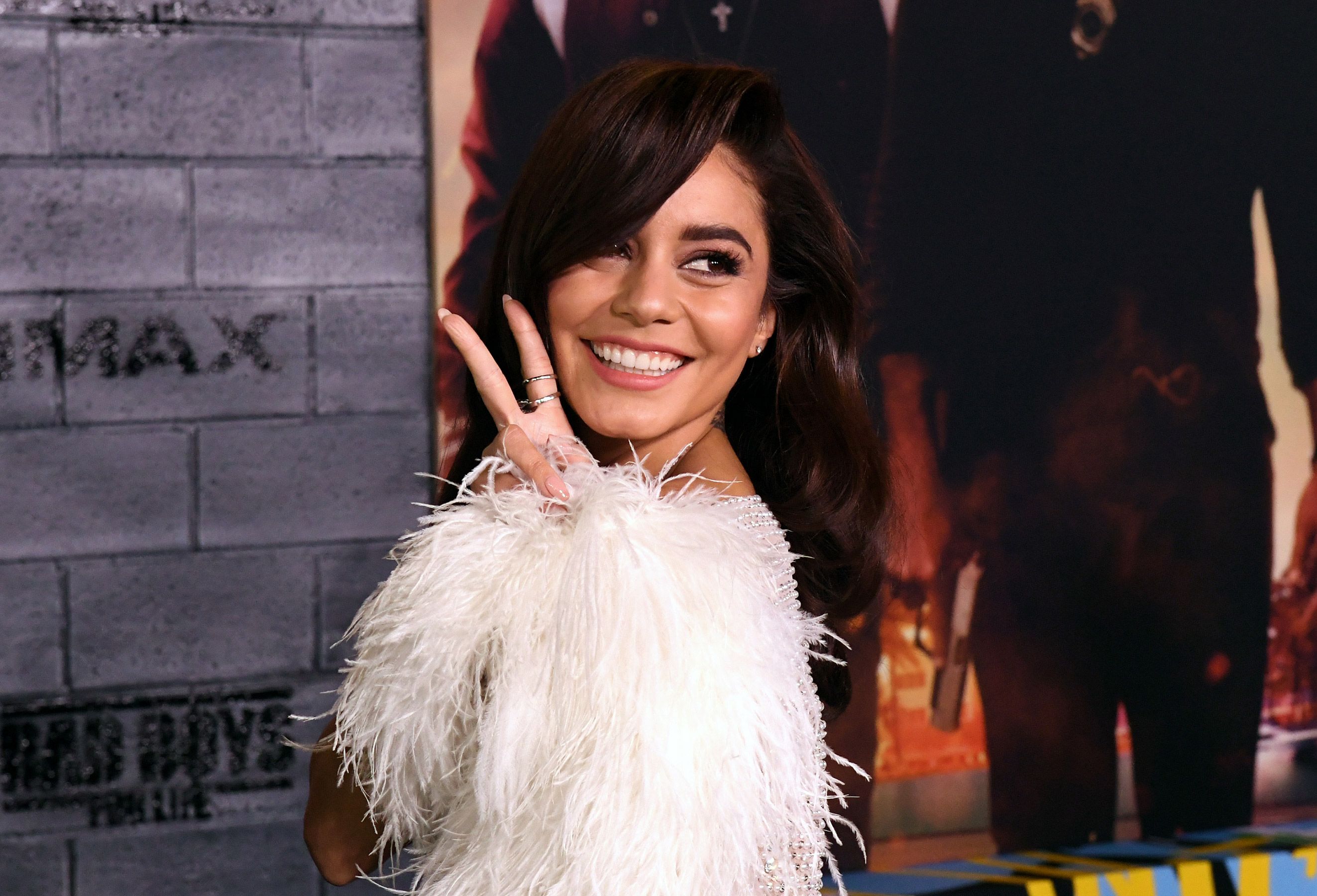 She appeared to be having a great time, posing dramatically for the cameras and seeming relatively carefree regarding the bombshell news she dropped earlier that same day. In previous interviews where she's spoken about her relationship with Butler, she's said that long-distance was one of the couple's biggest obstacles.

Though both of them have yet to acknowledge their latest relationship status themselves, they still follow each other on Instagram, which is a big step for a couple (or ex-couple) in the spotlight. 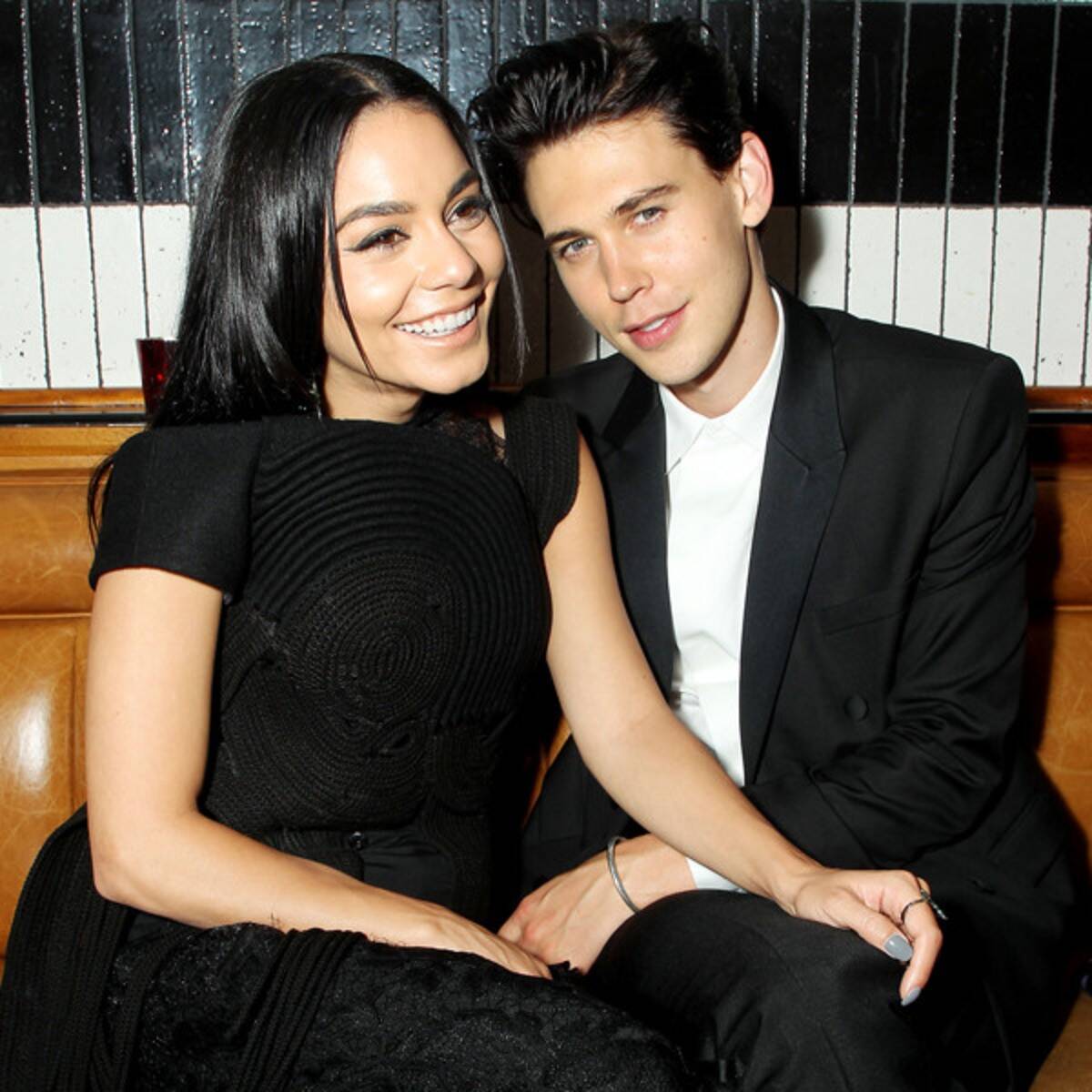