There’s a thief on the loose at Dr. Sun Yat-Sen Classical Chinese Gardenâ€”but he’s not your average burglar. 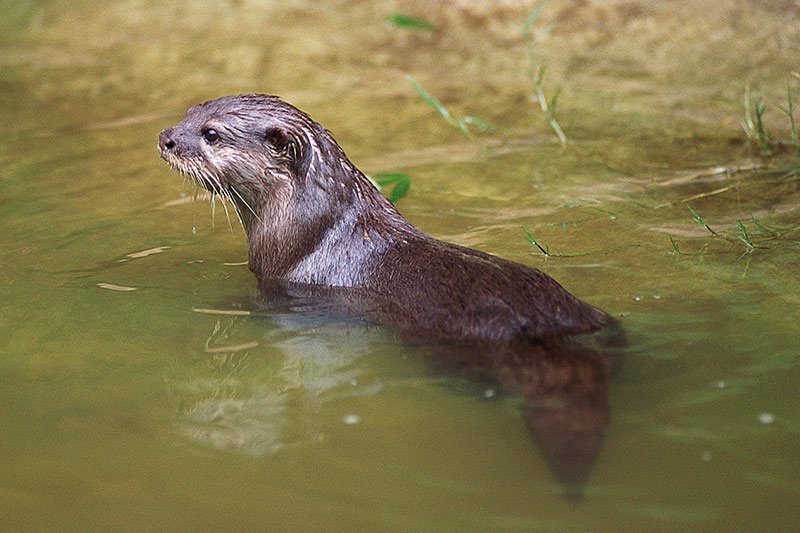 A mischevious otter has been evading capture by the Vancouver Park Board after he was caught snacking on the garden’s prized koi fish. Despite efforts to curb his appetite, the river critter managed to steal bait from traps and escape unscathed, effectively outsmarting its desperate pursuers.

So far the score is totaled at 6 (otter) v. 0 (humans). Great for the hungry little guy, not so good for the employees of the garden, who reported that they considered the koi fish “part of the team.” One fish named Madonna is estimated to be 50 years old and has lived in the garden for over two decades. 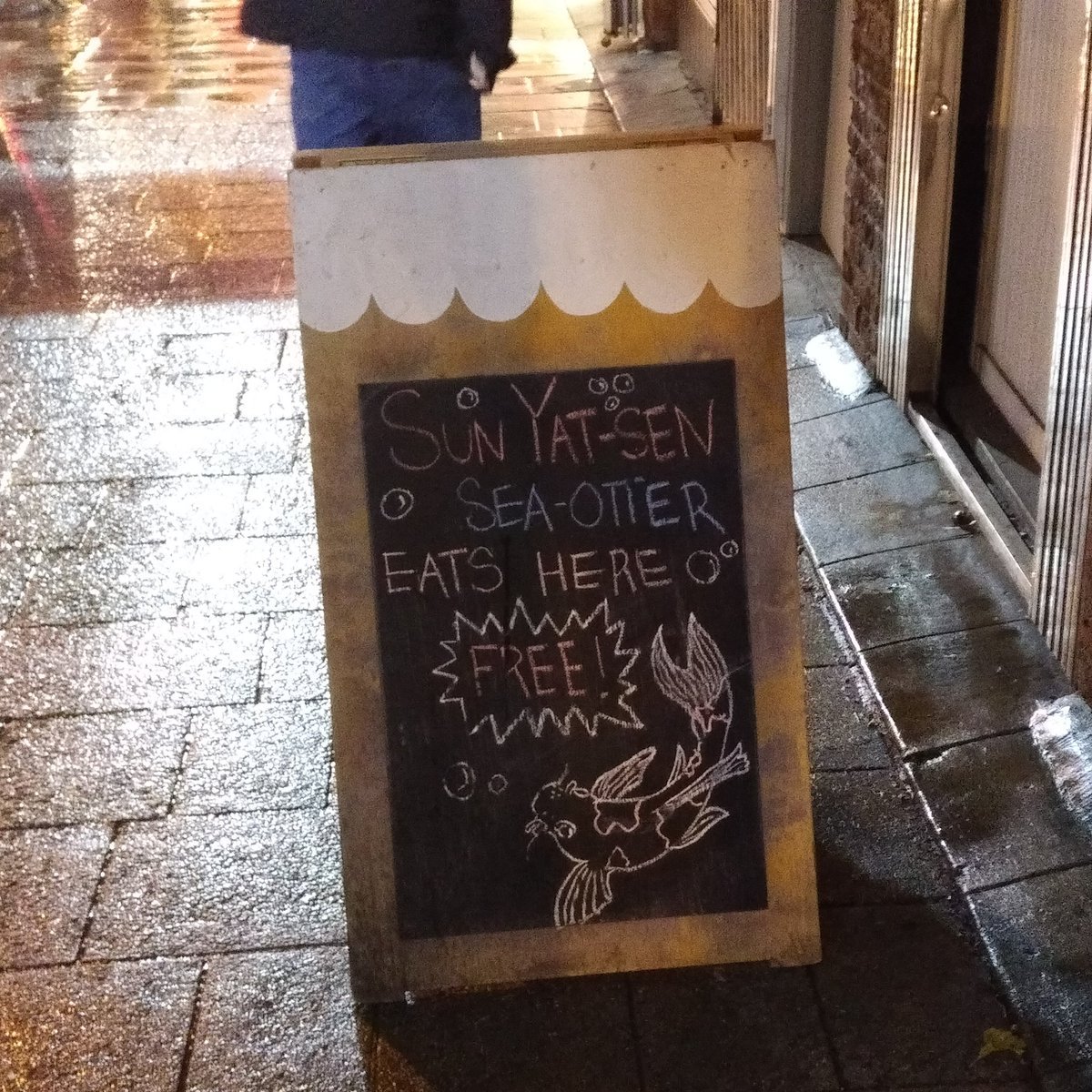 The park’s communications director Debbie Cheung stated that the koi bore cultural significance, and were an essential part of the garden. The city park board and aquarium have been working with officials at the garden to safely capture the animal and relocate him far from any more potential fish dinners. 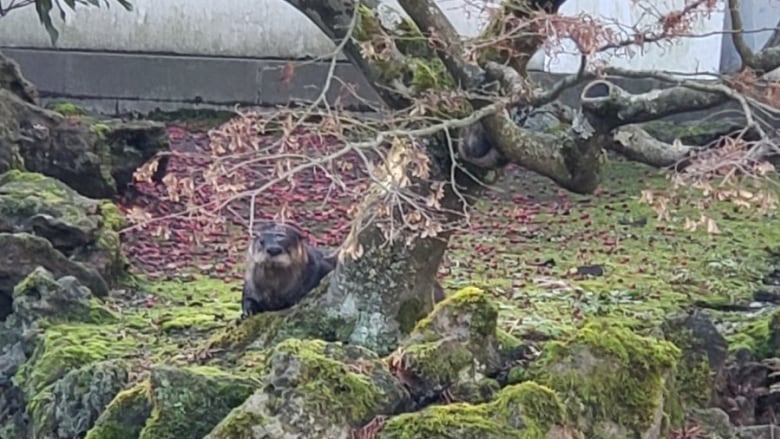