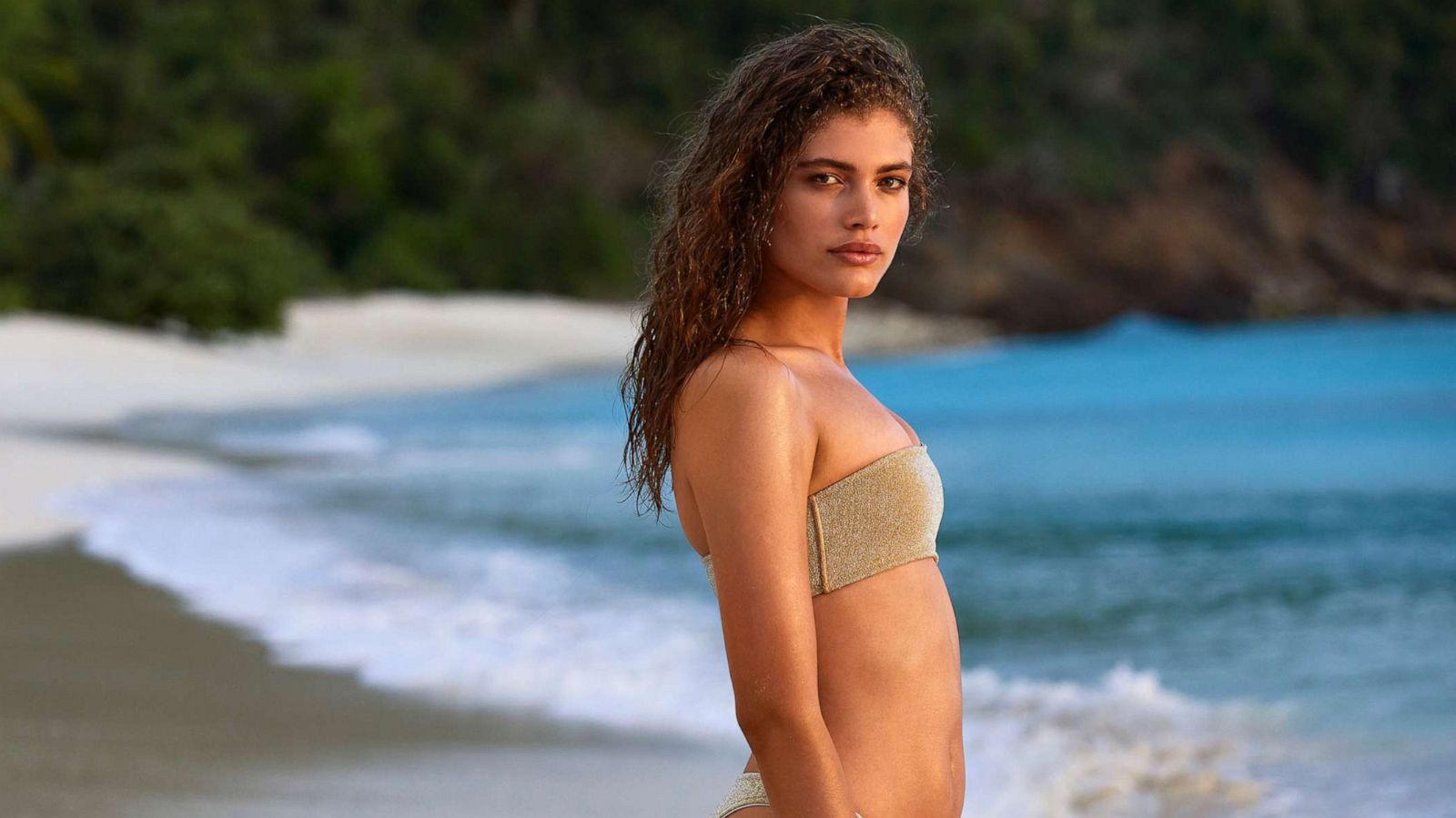 For 56 years, Sports Illustrated's swimsuit issue has served as a particularly coveted tier of the modeling industry. It has elevated stars like Heidi Klum, Ashley Graham, and Tyra Banks to A-list status, and each year, a number of models are brought in from around the globe to see if they make a lasting impression. Among them is Valentina Sampaio, the first trans woman to be featured in a Sports Illustrated issue.

"The team at SI has created yet another groundbreaking issue by bringing together a diverse set of multitalented, beautiful women in a creative and dignified way," Valentina said. "I am excited and honored to be part [of this]." 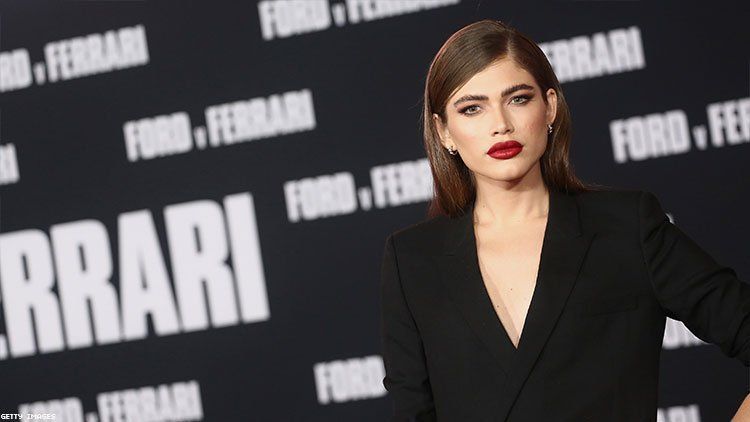 Sampaio, a Brazilian native, has been vocal about her support for the trans community in Brazil. She hopes that her time in the limelight will help draw attention to issues facing LGBTQ+ individuals suffering in her country.

"Brazil is a beautiful country, but it also hosts the highest number of violent crimes and murders against the trans community globally—three times that of the U.S." Sampaio said. "Being trans usually means facing closed doors to peoples’ hearts and minds."

Sampaio took to Good Morning America to share the news, and she's sure to win over the hearts of millions with her charm and passion.