The next batch of emojis set to be released later this year is all about inclusion. Emoticons have been used in text-based conversation since 1999, and the inaugural trademark emojis were first available to the public through an Apple keyboard in iPhone OS 2.2 circa November 2008. 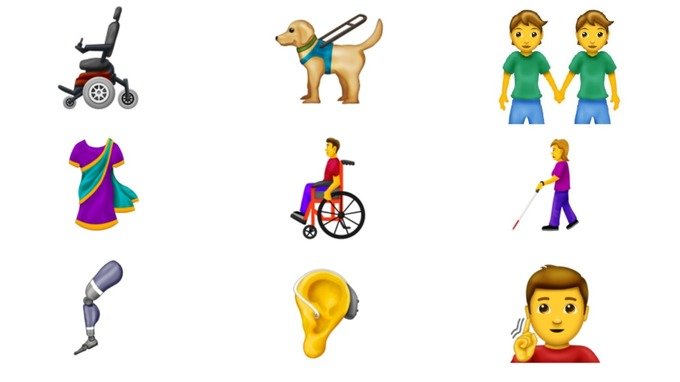 The characters will be updated to add 230 new options, with a total of 59 distinct emojis along with variations of color in order to give users the option of customizing their emojis to their individual desire. Among the new emojis includes a sari, mixed-race families and partners, a motorized wheelchair, and prosthetic limbs. 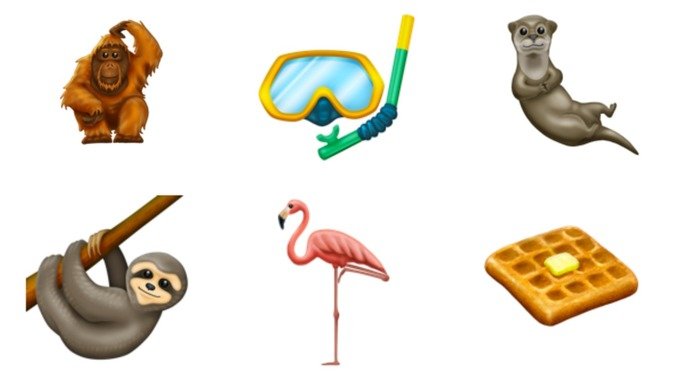 There will also be added selections for animals and activities. The characters will be added to mobile phones and computer at some point this year, says Unicode, the organization that approves each emoji.