Unimaginable Photos That Look Photoshopped But Are Real

Modern Dykes, Windmills And HighwaysÂ In The Netherlands 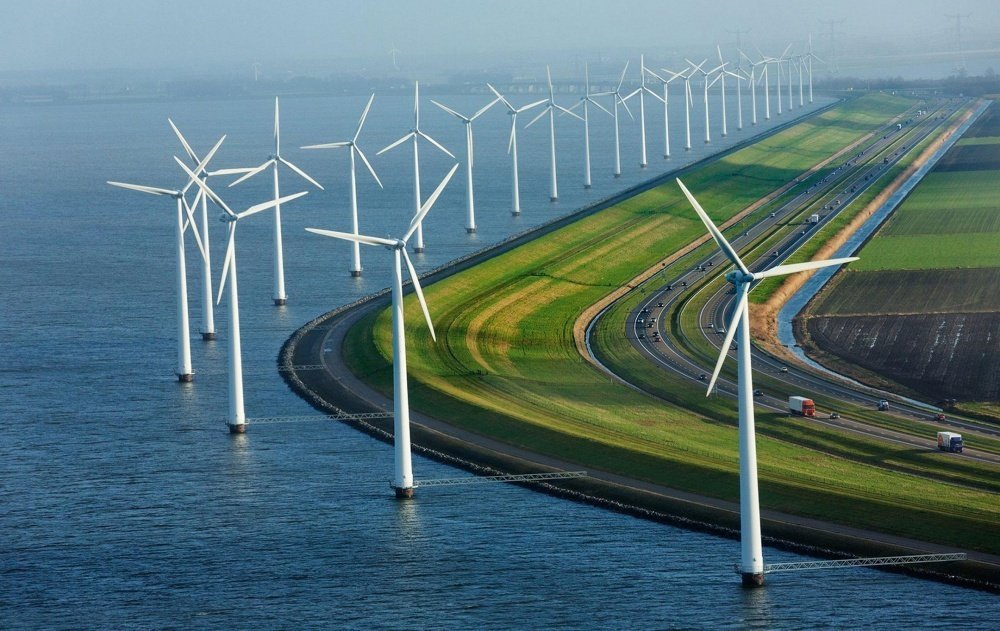 There are over 1000 windmills throughout the Netherlands. With that being said, it is very likely that if you visit the Netherlands, you will bump into one. The windmills pictured above happen to be the most beautiful mills that seem to be floating but are actually attached at the bottom. Simply breathtaking.

A Temple Covered In Ash From The Ontake Volcanic Eruption, Japan 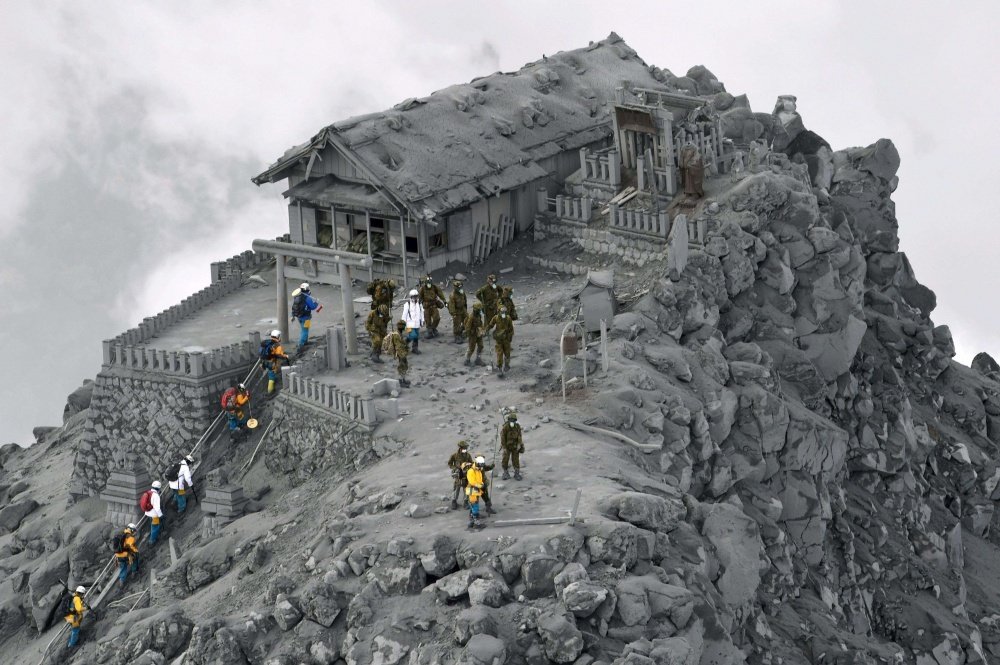 The famous volcanic eruption of Mount Intake took place on September 27, 2014. This shocking event ended up killing 63 people. This was the first fatal volcanic eruption in Japan since the 1991 collapse of lava dome at Mount Unzen. The crazy thing about this eruption is that there was no warning. There were no significant earthquakes that might have triggered authorities to evacuate the hikers, climbers, and tourist that were around the area at the time. But sometimes after tragedy comes beauty and this is why weâ€™re sharing this with you.