Unknown Public Pool Facts That Will Completely Gross You Out

As much as the idea of diving into city pools has been romanticized over the years, it just can’t be denied that they’re some of the grossest bodies of water that anyone can dive into.

Don’t believe me? Check this list out! We’re pretty sure you wouldn’t be diving into a public pool anytime soon after you finish reading!

No One Really Showers BeforeÂ They Dive Into The Pool 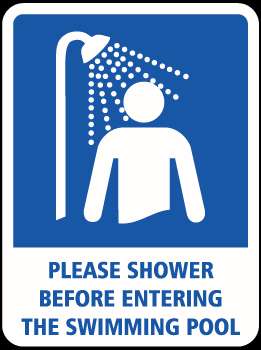 Have you ever seen anyone shower before entering a public pool? Well, me neither. So what this means is that all that sweat andÂ urine traces will leak into the pool and make everyone inside sick. 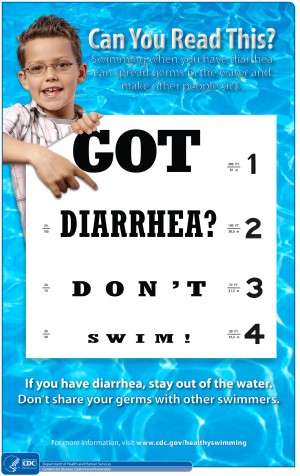 According to theÂ Center for Disease Control and Prevention, there’s been a huge increase in the number of RWIs or Recreational Water Illnesses over the past two decades.

Given the fact that most people don’t really take a shower before diving into a public pool, that figure isn’t exactly all too surprising.