The University of Oxford produces own Brand of Gin

Earlier this week, the University of Oxford has officially released their very own gin brand. Their new “Physic Gin” features 25 different flavors from botanicals that were planted in the garden. The garden source was founded in the university in 1621. This is the first time that a university has cone into the commercial sale of spirits. 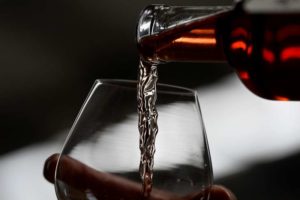 The gin brand is a collaboration between the Oxford Artisan Distillery and Professor Simon Hiscock, the director of the Botanic Garden. Their gin has flavorings from gentian root, calamus root, opium poppy seed, Szechuan pepper and wormwood. All of these are found and grown in the university garden. Some other ingredients are sourced from outside the university. 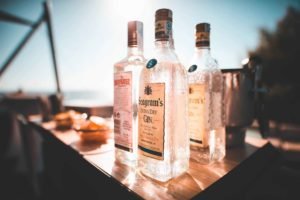 “We don’t really have the capacity to grow enough juniper berries on the scale required,” Hiscock said. “But the majority of the plants are on the original list drawn up by Bobart.” Bobart refers to Jacob Bobart, the first innkeeper of the garden. He published a catalog in 1648 of the 1,600 plants contained in the garden. Bobart sold fruit and vegetables from the garden during the English civil war. He also ran a pub named the Greyhound.

“There’s no record of him distilling gin, but pubs in those days usually brewed their own beer,” said Hiscock. Professor Hiscock has supplied the botanicals and the alcohol is fermented in large brass stills. Most distilleries don’t create their spirits from scratch, but by using the ancient grains, the distillery is improving biodiversity.