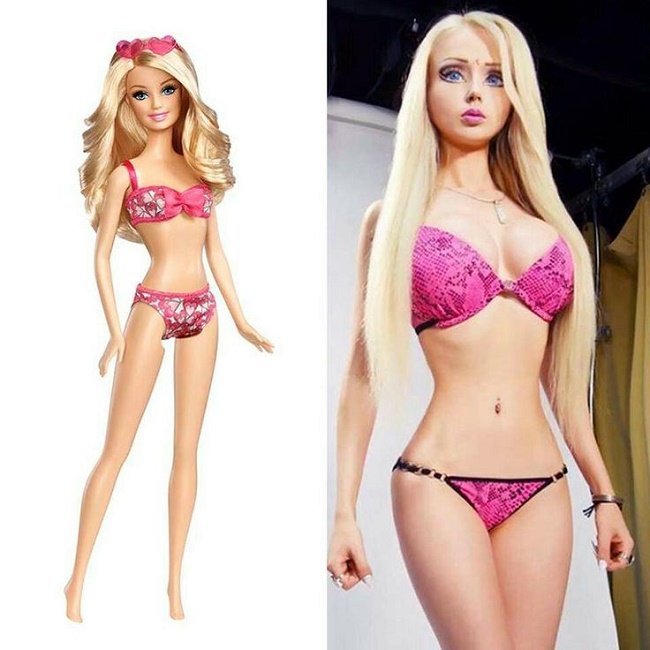 Valeria Luykanova, who hails from Ukraine, looks exactly like a real-life barbie doll and insists that she is completely natural from head to toe except for her breasts.

She most recently used her looks to star as an escort made from doll parts in the 2016 Feature horror film, The Doll.Â 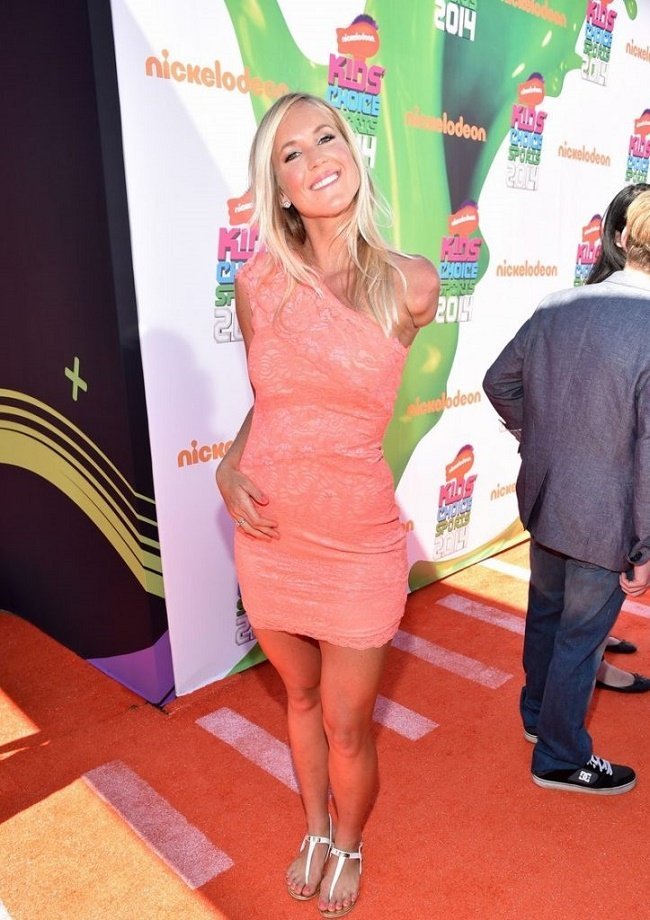 You probably know Bethany Hamilton from the Hollywood movie,Â Soul Surfer,Â which was about her life. If not, well, this blonde surfer girl suffered a shark attack in 2003, causing her to lose her left arm. However, she did not let that stop herÂ and got back in the water just three weeks after the incident to work her way back to becoming a professional surfer.

Bethany Hamilton has since realized her dream and has placed high, sometimes even coming in first, in plenty of surfing competitions held in the United States, Australia, Brazil, and Fiji.