After An Unexpected Disappearance Of A 16-Year Old, The Shocking Truth Is Revealed 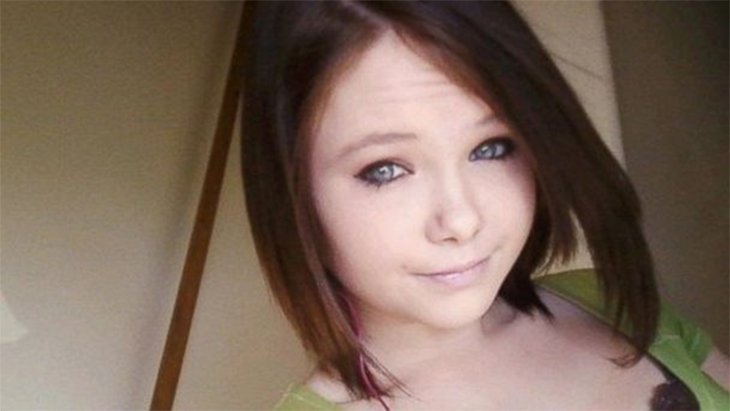 Shelia and Rachelâ€™s relationship with Skylar slowly fell apart. However, when Skylar accidentally discovered a secret her ex-best friends were keeping- evil plans started forming. It led Shelia and Rachel to dangerously conspire against Skylar. On July 6, 2012, Skylarâ€™s parents discovered that she was missing. The search for her went on for months, but no one was giving up. Six months later, Rachel Shoaf revealed the details of what really happened to Skylar. 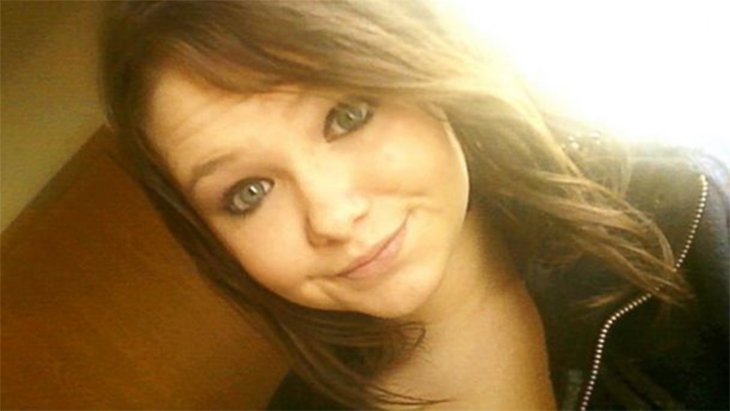 SkylarÂ was the only child of Dave and Mary Neese, and at a young age, she had already shown great potential. Skylar had a 4.0-grade point average andÂ workedÂ part-time at a fast food restaurant, all whileÂ maintainingÂ an active social life.