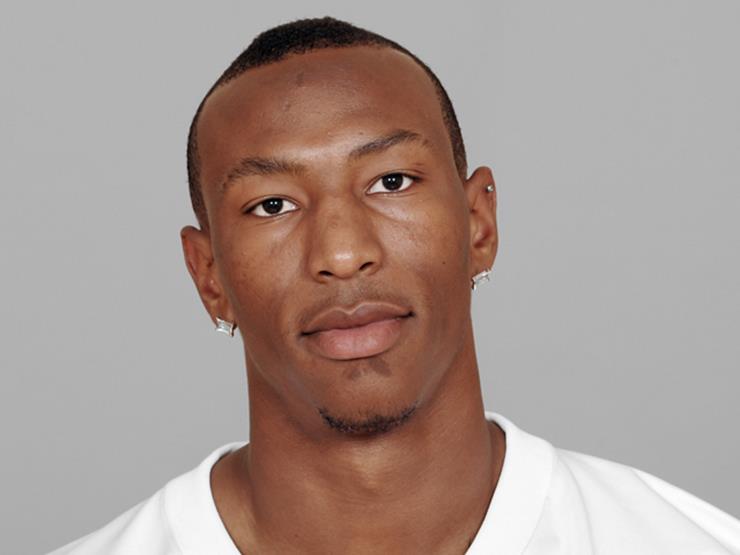 Samuel Hurd was born in San Antonio, Texas on April 24, 1985. His parents fostered a love of sports in him at a young age, and this was something he carried with him throughout his life. When he reached high school, he had grown like a weed and his natural talents really flourished… 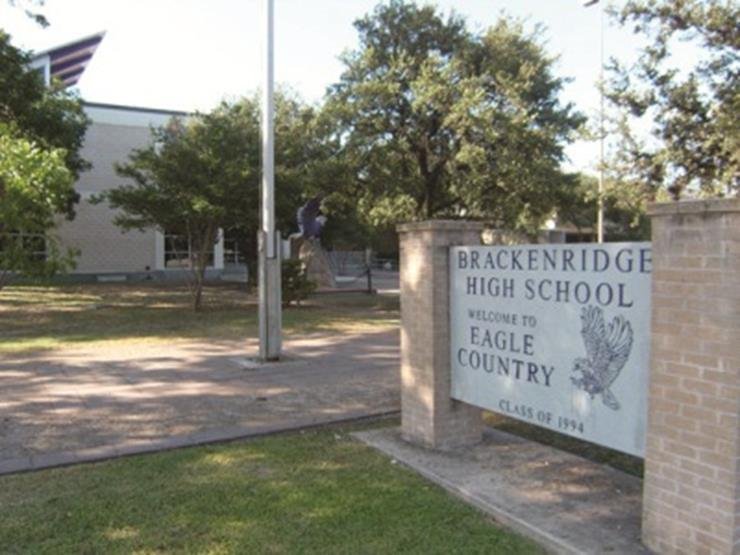 Sam attended Brackenridge High School in San Antonio, Texas, and immediately joined the football team. He was a talented player who quickly rose to the top, becoming an All-state wide receiver with 20 touchdowns in his senior year. But despite his love of the game, football wasn’t Sam’s only love…