For years, the fact that mincemeat doesn’t actually contain meat has confused Americans making the British pastry. However, it's an understandable mixup because the name is misleading when the ingredients are actually currants, raisins, and holiday spices.

The Spruce Eats, a food website, posted a recipe for a Mincemeat And Apple Tart. This is entirely contradictory if you know what mincemeat actually is. 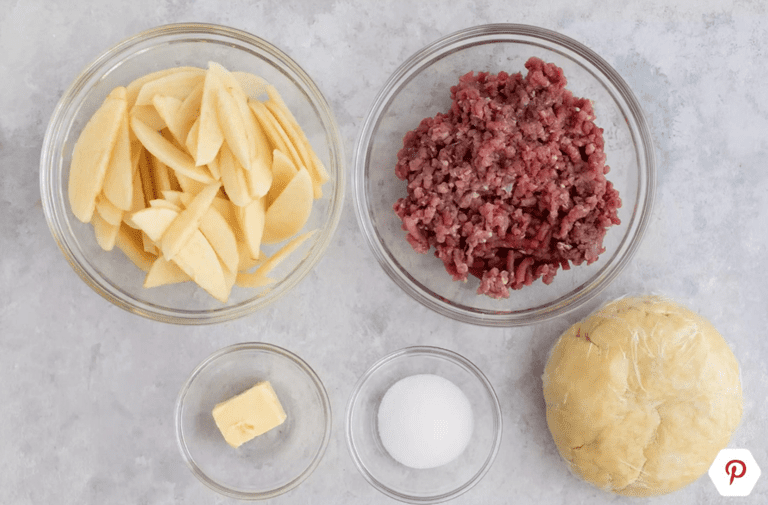 The recipe called for minced beef. They followed through with making the whole meaty, fruity concoction before they realized what they'd done after the post had already gone up.

It was only when someone tweeted to the site, explaining the mishap, that they'd understood.

The user wrote: “Utterly obsessed with this American site that has confused mince with mincemeat, and created this abomination.”

The website has now altered its recipe to include the correct ingredients and has changed the title to: Mincemeat and Apple Tart - Now Meat Free.