Tyler Posey Revealed He Quit OnlyFans And Describes It As "Draining"

"I just can't pose naked and take myself seriously. ... It feels stupid. I feel like an object," Posey said about his time on the platform. The former Teen Wolf star was initially made fun of for joining OnlyFans, and there's been plenty of controversy about famous people selling naked photos for profit. Bella Thorne made $1 million off of exclusive content, and people were up in arms about why an already-wealthy person should take another platform away from people who need the money. 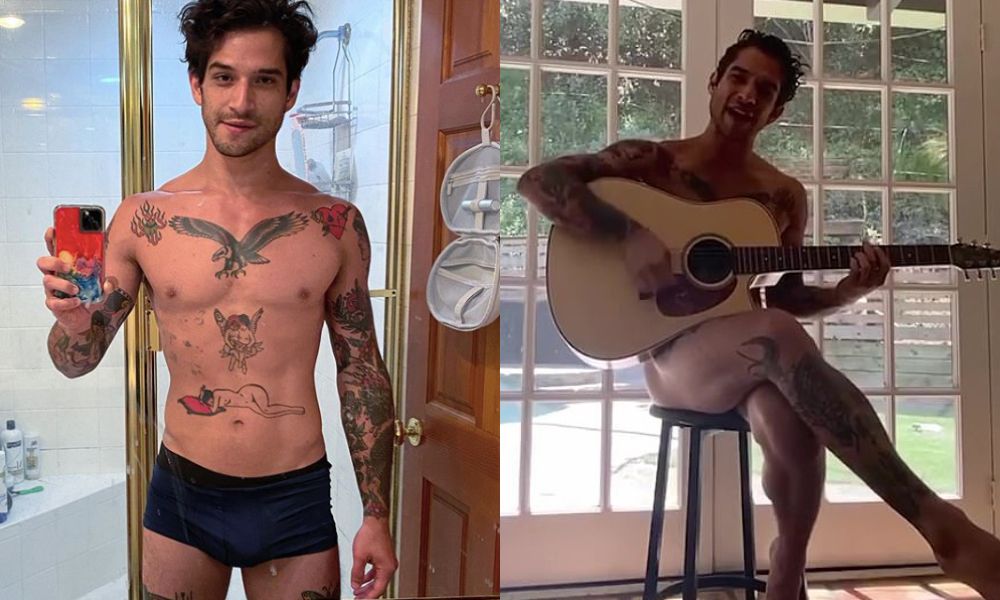 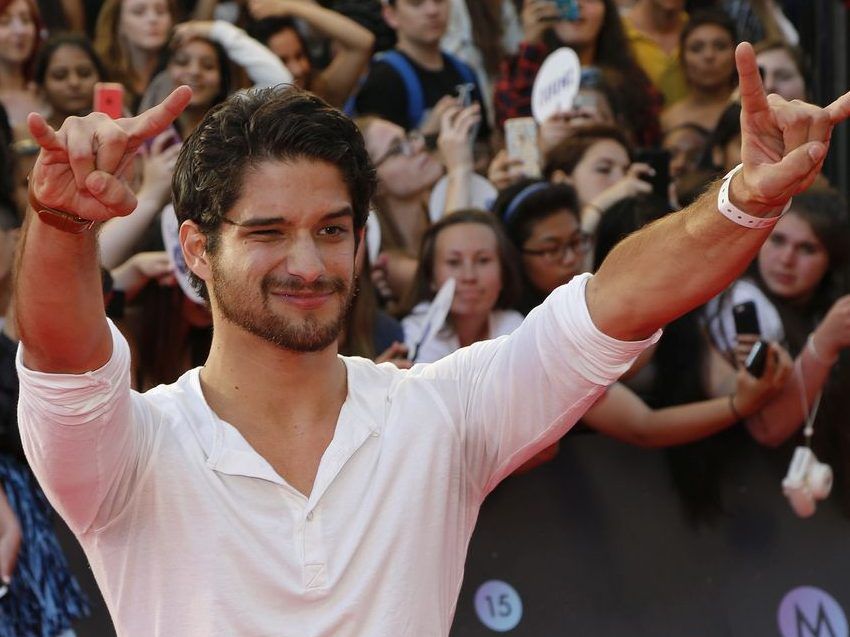 "I'm nude a lot and I wanted to be more open-minded about social media, so I just started posting," Posey said. "I love being nude, because you're not born wearing clothes. I want to go out the same way that I came in. I want to die naked, and since 2020 has been a little scary, I feel I could die any second now, so I want to be ready."