Being pregnant is exciting enough, but having a girlfriend to go through it with you is even better! The peak of having an awesome pregnancy is doing it alongside your sister. We’ve all read about Khloe Kardashian and Kylie Jenner’s sister pregnancies, but get ready for this adorable story that is 10 times better. 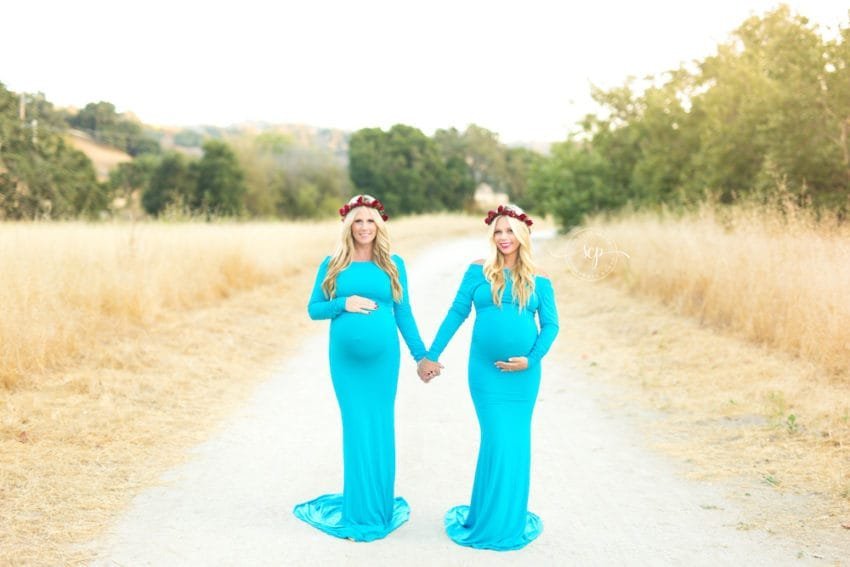 Corey Struve Talbott and Katie Struve Morgan are two sisters living in California. In 2016, they both ended up getting pregnant at nearly the same time. They were both excited to be sharing their pregnancy experience together. Instead of going at it alone like most people, they were able to vent out their frustrations and woes as well as share exciting moments together! It’s so much better when someone can fully understand what you’re doing though. 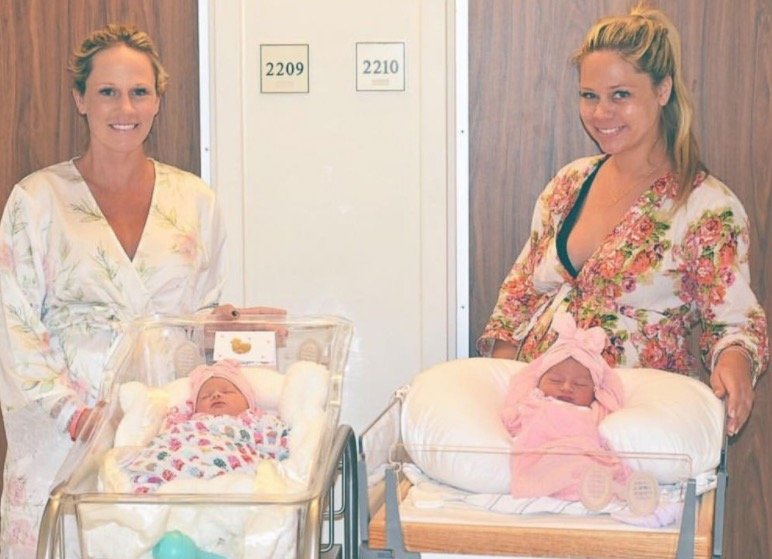 The two were so excited about being pregnant together that they knew they do to commemorate this experience! They hired a professional photographerÂ named Brendan Boggs. He was able to conduct a magical photo shoot for the two moms!