Germany is known for being a country that was ridden with war throughout history. It’s not surprising when many old artifacts are discovered by unlikely hikers! Things like soldiers belongings, old weapons, and even time capsules have been dug up in German lands. This next discovery is not like anything they have ever accidentally stumbled upon! 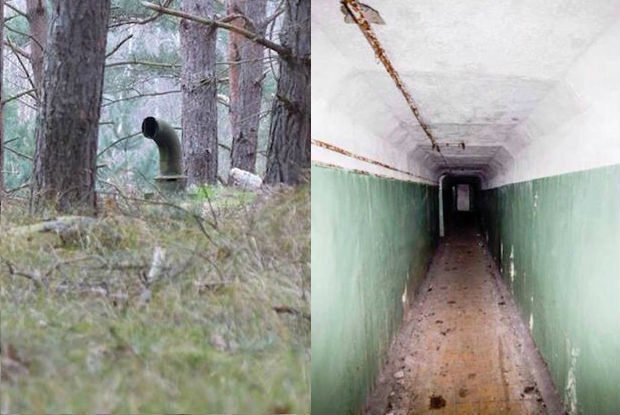 Two men were galavanting around the woods in Germany with no real intention of doing much of anything. That was when they noticed some very strange things in this part of the woods, and upon entering a sealed off area, they found old grey bunkers! 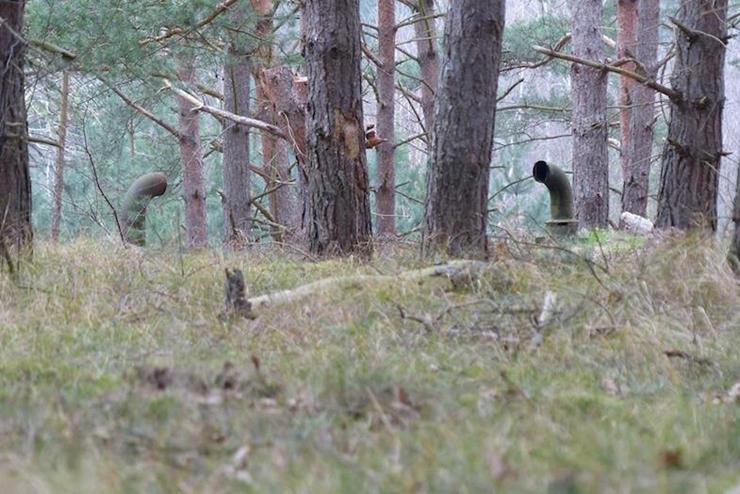 They noticed these random pipes sticking out of the ground, and curiosity got the best of them. They began to search the area thoroughly in order to maybe find where these pipes lead to. They began to poke around and look in random places…