Feeling the effects of life's hardships is hard to unpack, but one Twitter user found out that he didn't need a therapist, but just a helpful Subway social media manager. The user, Phil, tweeted out screenshots of some of his conversations with the brand's account, captioning the photos "subway really has been my therapist for over a year." The internet loved the interactions and it wasn't long before the post went viral.

subway really has been my therapist for over a year pic.twitter.com/WJgODMcwyx

Phil revealed that he would contact Subway's account with good morning messages, feelings of unhappiness, and love life troubles. Subway, ever the encouraging presence, was there with fellow morning greetings and encouragements to tell the girl how he truly feels. Phil revealed that he did just that, and things went well for him! Phil also revealed that Subway wasn't the only brand he contacted. 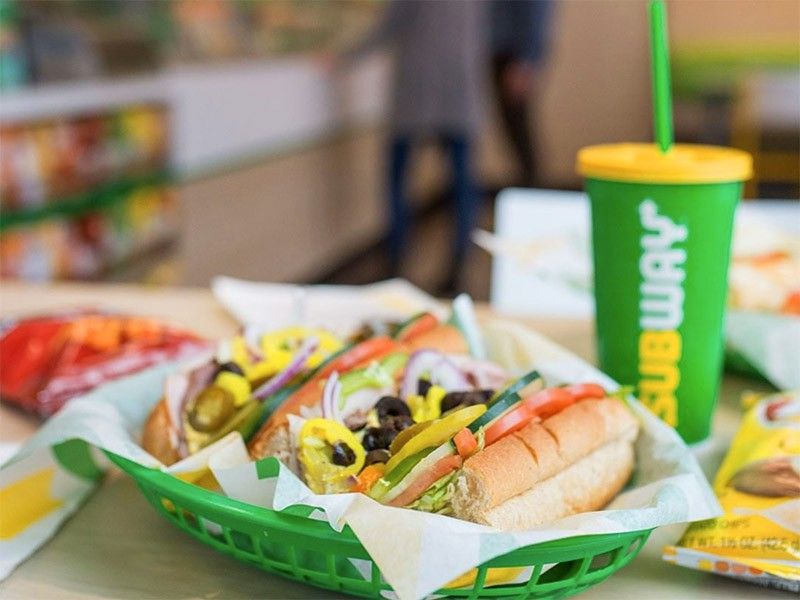 "I thought it would be funny to see a personal, wholesome relationship between a brand and just some random guy," said Phil in a statement. He said he had contacted anywhere between 10 to 15 different chain stores to see who would take the bait. "I'm not really surprised it went viral," he continued, "I know what kind of content people like to see." Rest assured though, Subway will now and forever take the place as Phil's favorite sandwich stop.