Turkish Man Found Insane Structure Behind the Walls of His Basement

In 1963, what was originally one mans weekend project to expand the basement turned into a huge discovery that garnered national attention for one Turkish man. He lived in a small village in Turkey with his family, and decided that his growing family needed more space to breathe. Instead of hiring a local laborer, he decided to tackle this project for himself. Recent photos show what the tunnels look like now! 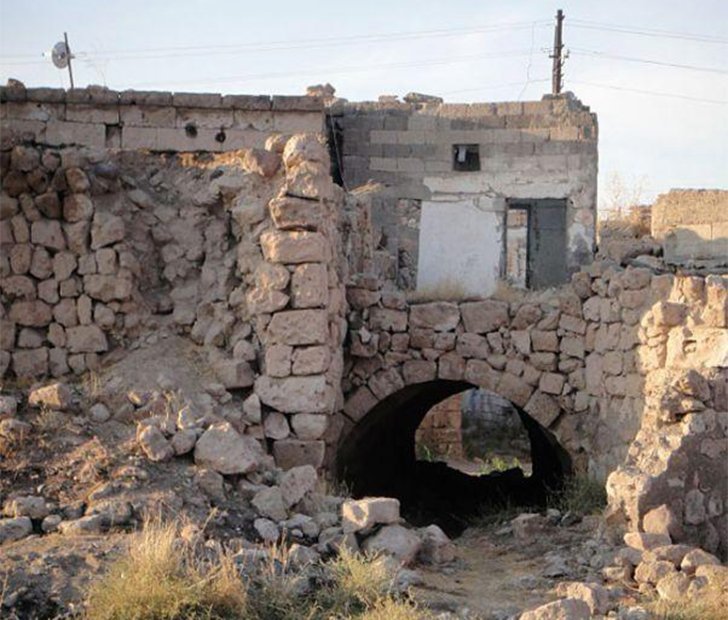 He started with a small hole in the wall of the basement, a seemingly innocuous place to start the renovation. It was just what he thought was a crack in the wall, but actually turned out to be something he could have never imagined.

As he began to chip away more and more at the hole, mindlessly moving away rock pieces and tearing the wall down, he noticed that there was another opening inside the wall. Soon, he discovered a large pipe within the wall.