The Trump administration's established "Farmers to Families" food box program's deadline is December 31st, but many operations are already out of money. The shortage is hitting families just weeks before the holidays, and an initiative that kept people fed through the pandemic is due to run out any day. The initiative was meant to aid struggling farmers and feed jobless Americans, and that it did, but the sustainability of the program is falling short. 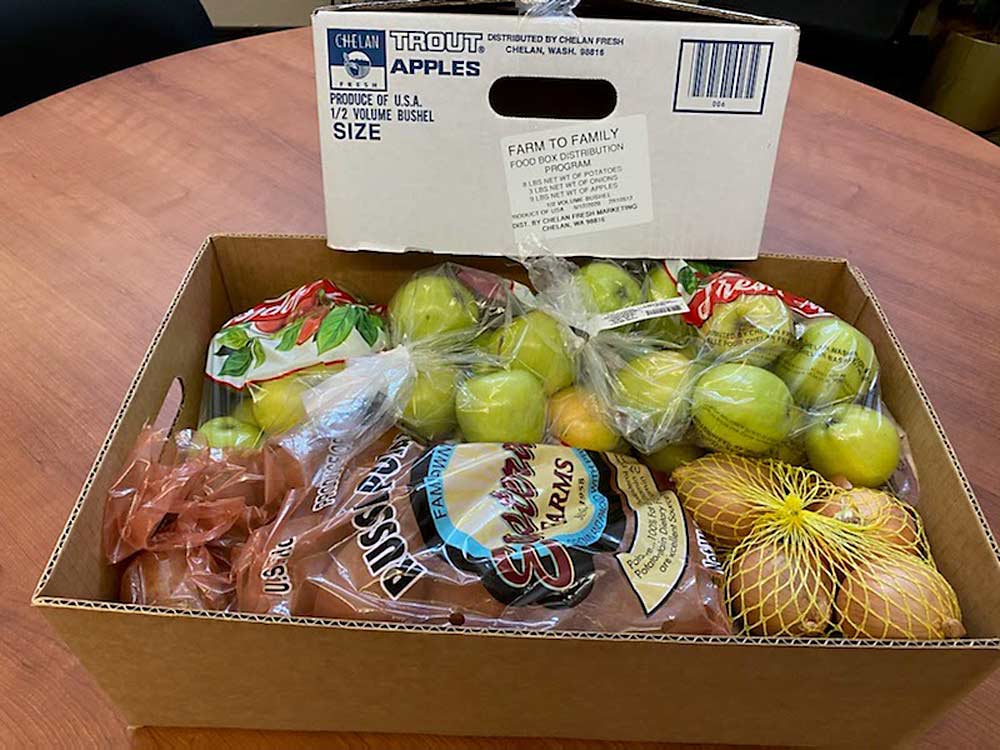 In many regions, the program is ending approximately a month early, leaving Americans who depended on the help without food. Tens of thousands of families in need will have to turn elsewhere for meals, and nearing the holidays, many places like shelters and food banks are either too crowded or also running short on supplies. Anti-hunger researchers also warn that other initiatives are close to running empty, as well. Food banks are reporting a 60% increase in need as their programs expire. 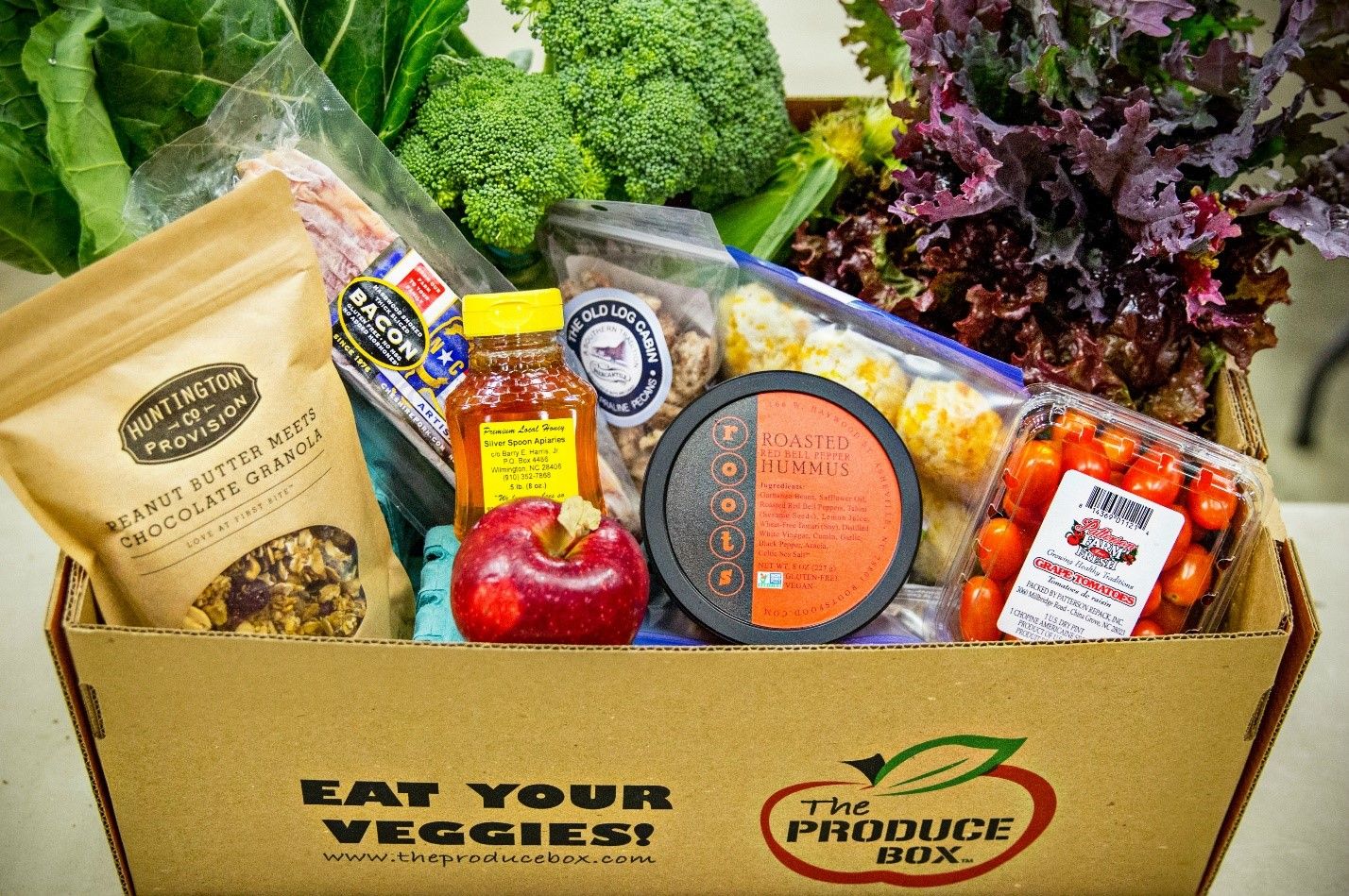 “The needs are beyond what we can comprehend,” said Lawdia Kennedy, the supervisor of a bi-weekly food drive in Atlanta. “We had three truckloads scheduled for Saturday and they just vanished. Six states are right now being told there will be no food, right before Christmas. It’s hard to put into words what this means for the families I serve.”