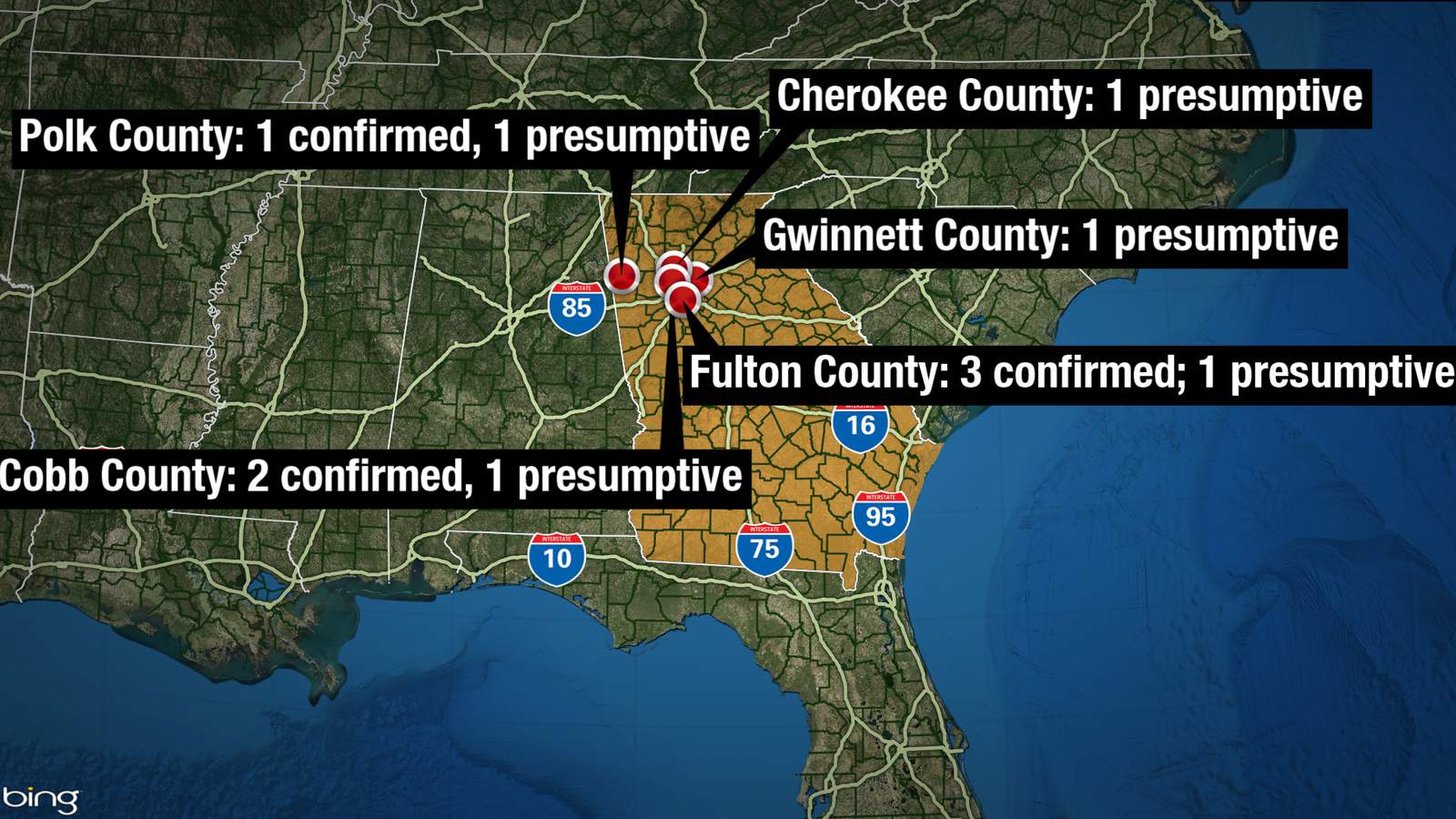 Only a day after praising Georgia Governor. Brian Kemp during a White House briefing, President Trump has said that he "strongly disagrees" with Governor Kemp's decision to allow nonessential businesses such as tattoo parlors, barbershops, and nail salons to reopen.

Just like the thousands of businesses currently operating throughout Georgia, I am confident that business owners who decide to reopen will adhere to Minimum Basic Operations, which prioritize the health and well-being of employees and customers. (3/3) #gapol

In response, Kemp responded to Trump's commentary via Twitter, stating that he respected his "bold leadership and insight during these difficult times," but he still refused to change course.

Dr. Deborah Birx, the current Whtie House coronavirus response coordinator, said in regards to Kemp's ill-advised plans, "If there's a way that people can social distance and do those things, then they can do those things. I don't know how, but people are very creative."