Travis Barker Might Be Ready To Fly Again After Plane Crash

Drummer Travis Barker was in a tragic plane crash in 2008 that killed his security guard, Charles Still, and his assistant, Chris Baker, as well as both pilots. He hasn't flown in 13 years, but on Twitter Friday he wrote, "I might fly again." Barker and his longtime friend and collaborator DJ AM, whose real name is Adam Michael Goldstein, survived the crash shortly after takeoff as they were leaving South Carolina. Goldstein, however, died one year later from a prescription drug overdose. Afterward, Barker had a long recovery since he sustained major injuries and the trauma took a toll on his mental health. 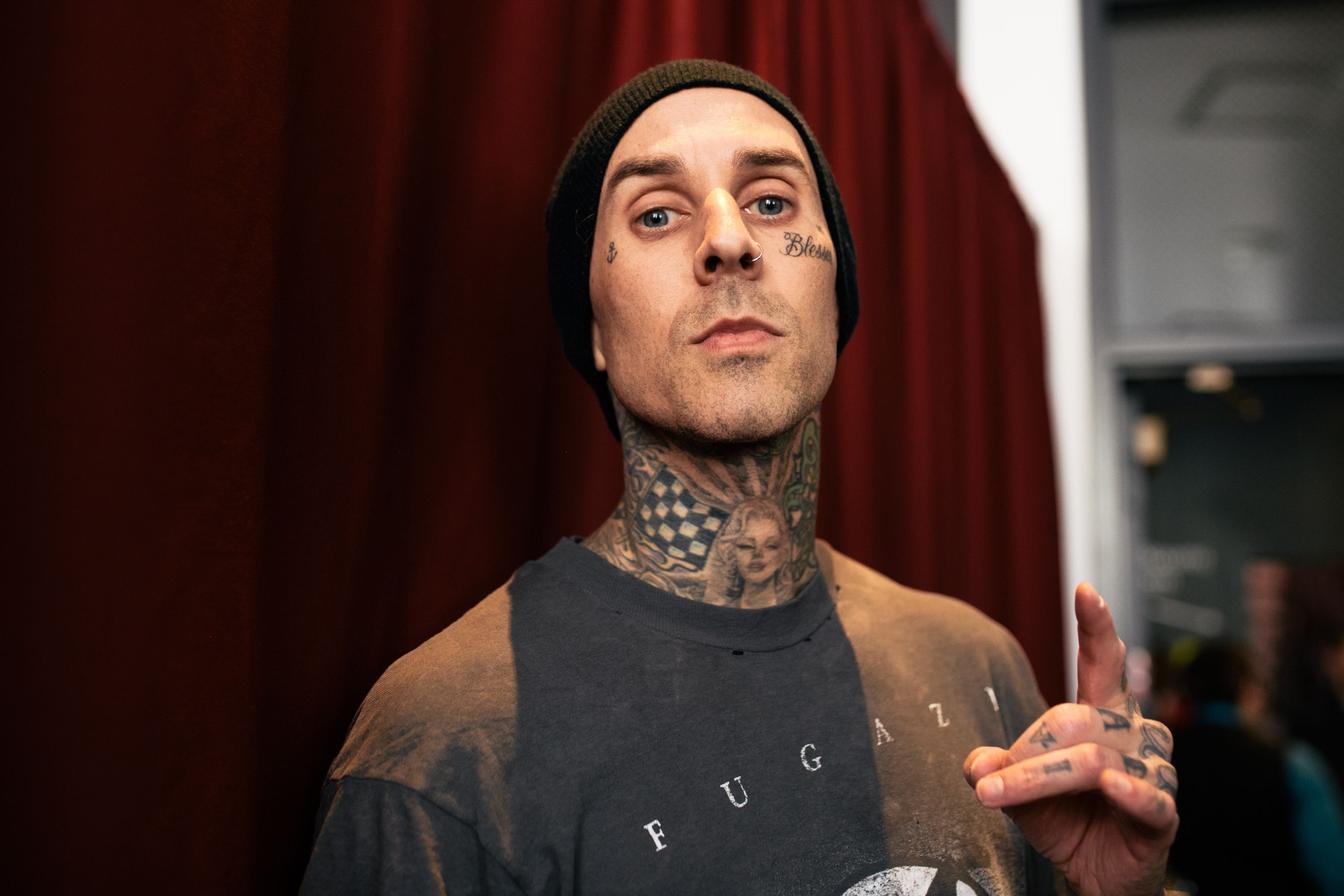 Barker suffered third-degree burns on 65% of his body which required surgeries and intense skin grafts. He also dealt with excessive weed and prescription drug use. However, after Goldstein's overdose Barker decided to quit drugs, and trashed everything, "including stuff that I really needed," because he'd realized his opioid tolerance had risen. "People are always like, 'Did you go to rehab?'" the drummer said. "And I [say], 'No, I was in a plane crash.' That was my rehab. Lose three of your friends and almost die? That was my wake-up call. If I wasn't in a crash, I would have probably never quit." 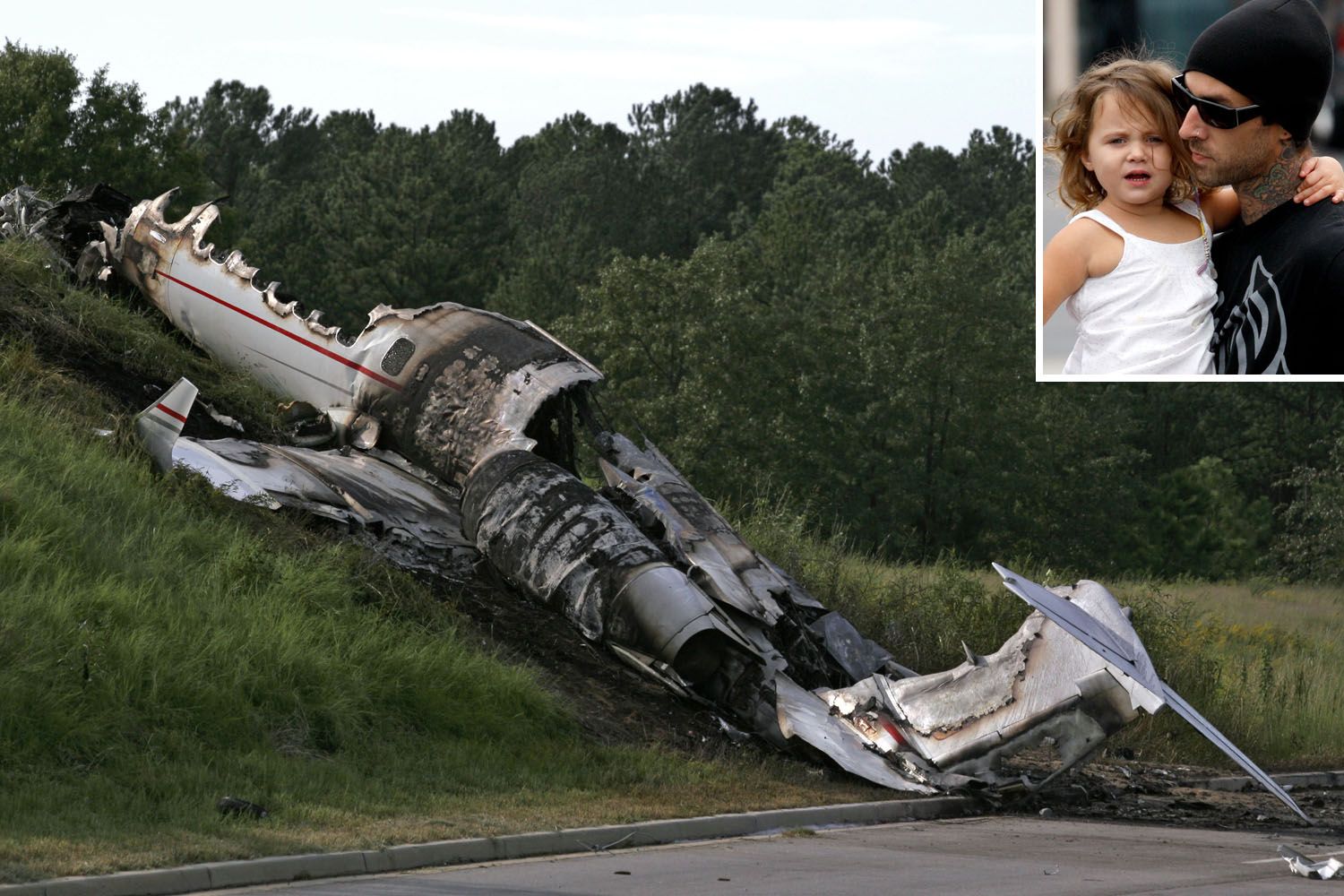 In Barker's decision to overcome his fear of flying, he said "If I do it, and the angels above help me in my travels and keep me safe, I would like to come back and [tell my children], 'Hey, I just flew here, and then I flew home. And everything was fine.' I have to tell them, because I almost left them. That's a perfect day."