Tracy Chapman and her team sued Nicki Minaj in 2018 for illegally using samples of her track, "Baby Can I Hold You?" in a then-leaked version of Minaj's song, "Sorry." Minaj paid her dues rather than taking the case further into trial, and Chapman was awarded $450,000 in damages, which also included all legal fees. Minaj alleged that she had no idea her song used any parts of Chapman's, but the song did not end up on her 2018 album Queen either way. It was, however, leaked before an intended release, then pulled from the web following the legal trouble. 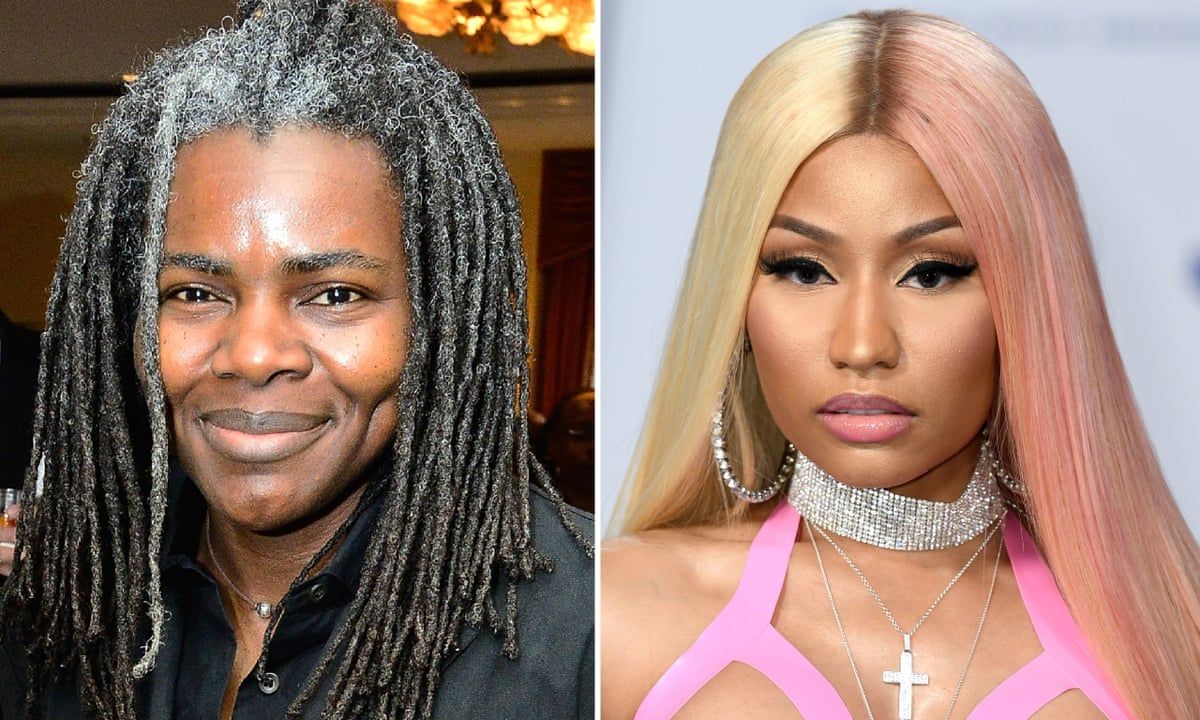 Chapman released a statement regarding the infringement battle: "I am glad to have this matter resolved and grateful for this legal outcome which affirms that artists' rights are protected by law and should be respected by other artists. I was asked in this situation numerous times for permission to use my song; in each instance, politely and in a timely manner, I unequivocally said no. Apparently, Ms. Minaj chose not to hear and used my composition despite my clear and express intentions." 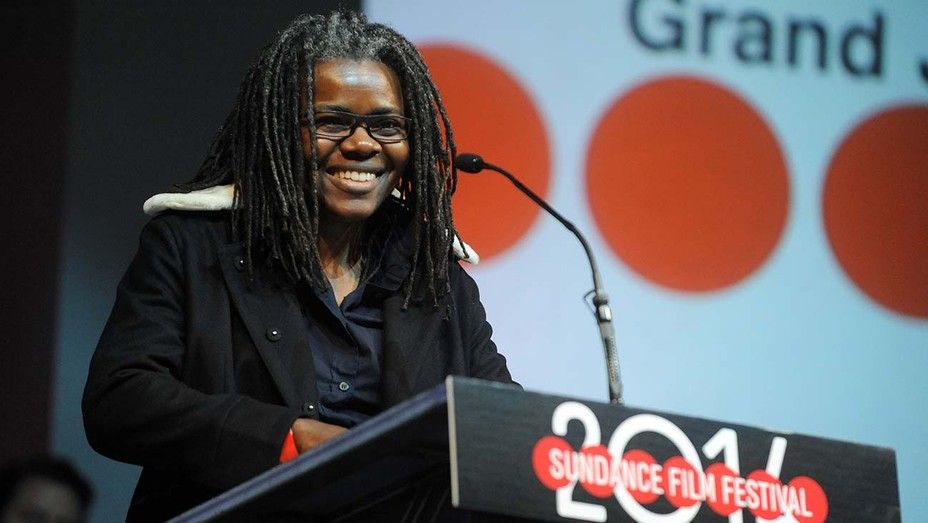 Chapman continued, "As a songwriter and an independent publisher, I have been known to be protective of my work.  I have never authorized the use of my songs for samples or requested a sample. This lawsuit was a last resort — pursued in an effort to defend myself and my work and to seek protection for the creative enterprise and expression of songwriters and independent publishers like myself."  The lawsuit alleged that Minaj recorded "Sorry" with samples of Chapman's music before Chapman's team was consulted, and then the song had leaked before a dialogue could be opened. Thankfully, the issue has been resolved and other artists are learning about the dangers of flouting copywrite laws.