Mission Impossible 7 is one of the few movies that has started filming in person during the COVID-19 pandemic, and star Tom Cruise isn't taking any chances in regards to safety. A video surfaced recently of Cruise calling out a crewmember for breaking social distancing rules and potentially putting people at risk. Cruise isn't in the wrong for getting angry — if anything, safety should be of the upmost importance on large sets like the one he's working on. 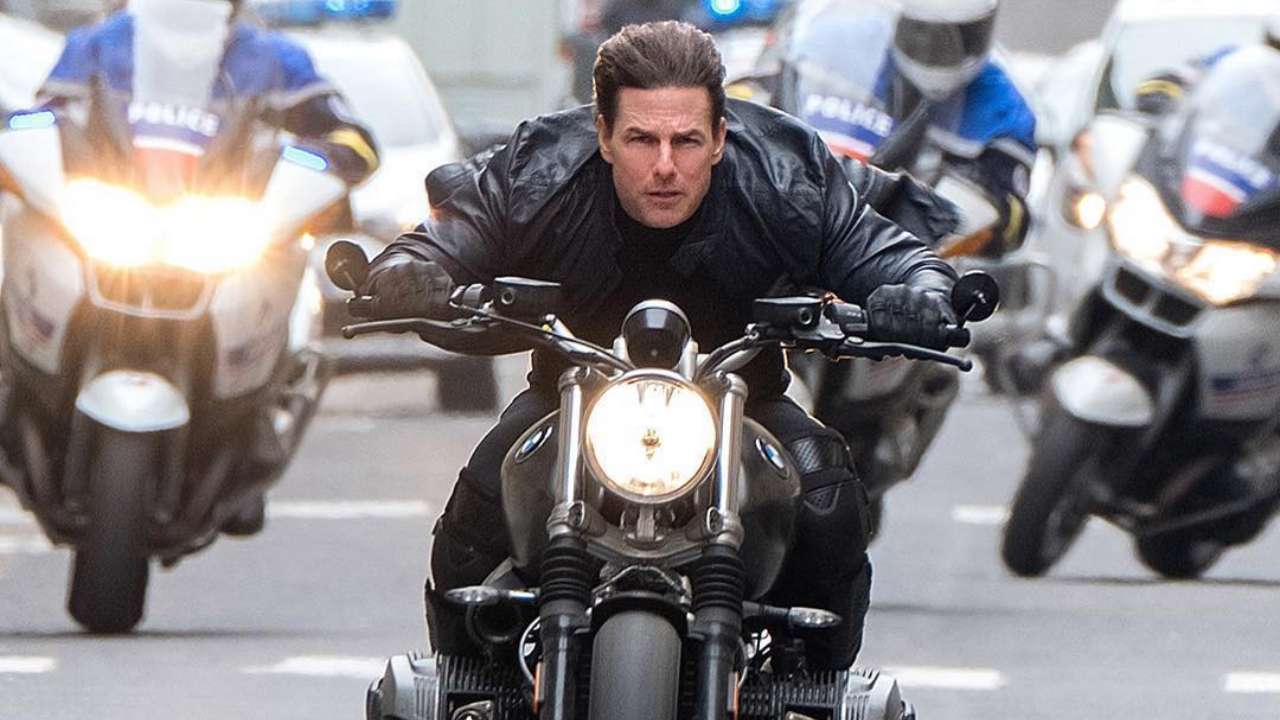 Cruise explained that this movie is setting an example of how films can be shot socially-distanced and keep everyone safe. The lack of respect for the rules could potentially shut down the whole production. The audio captured follows: "They’re back there in Hollywood making movies right now because of us. Because they believe in us and what we’re doing," Cruise shouted. "I’m on the phone with every f------ studio at night, insurance companies, producers and they’re looking at us and using us to make their movies. We are creating thousands of jobs, you m-----f------s. I don’t ever want to see it again. Ever!" 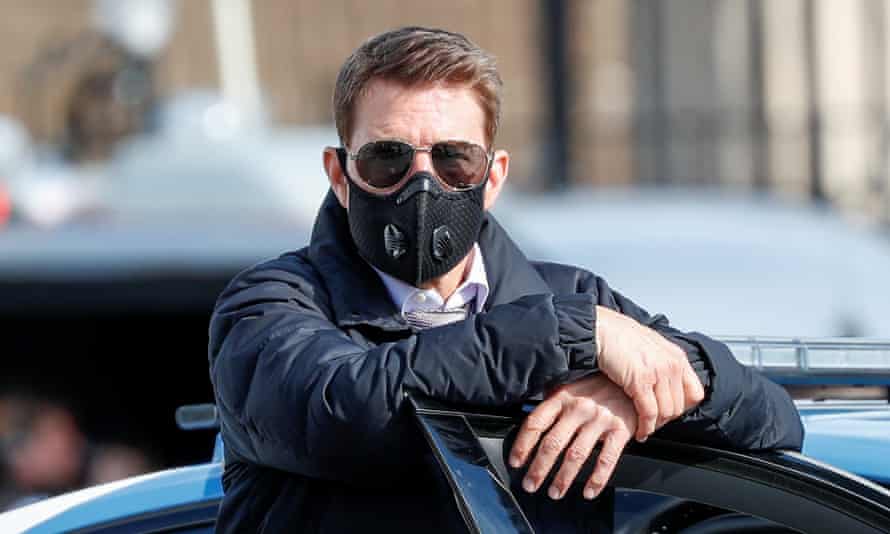 Cruise promised that if the crewmembers ever broke the rules again, they'd be fired. "No apologies. You can tell it to the people who are losing their f------ homes because our industry is shut down," he continued. "It’s not going to put food on their table or pay for their college education. That’s what I sleep with every night — the future of this f-----g industry! So I’m sorry, I'm beyond your apologies." Filming is set to continue for Mission Impossible 7 and the release date for the movie is set for July 2021.