A TikTok video of a little girl hugging a dog statue in a store went viral this week due to the heartfelt nature of the clip.

In the video, a little girl named Lupe is spotted playing with a chocolate Lab in a garden. The text reads "We didn't realise how much our girl missed her bestie till we were at the shop and she did this......" 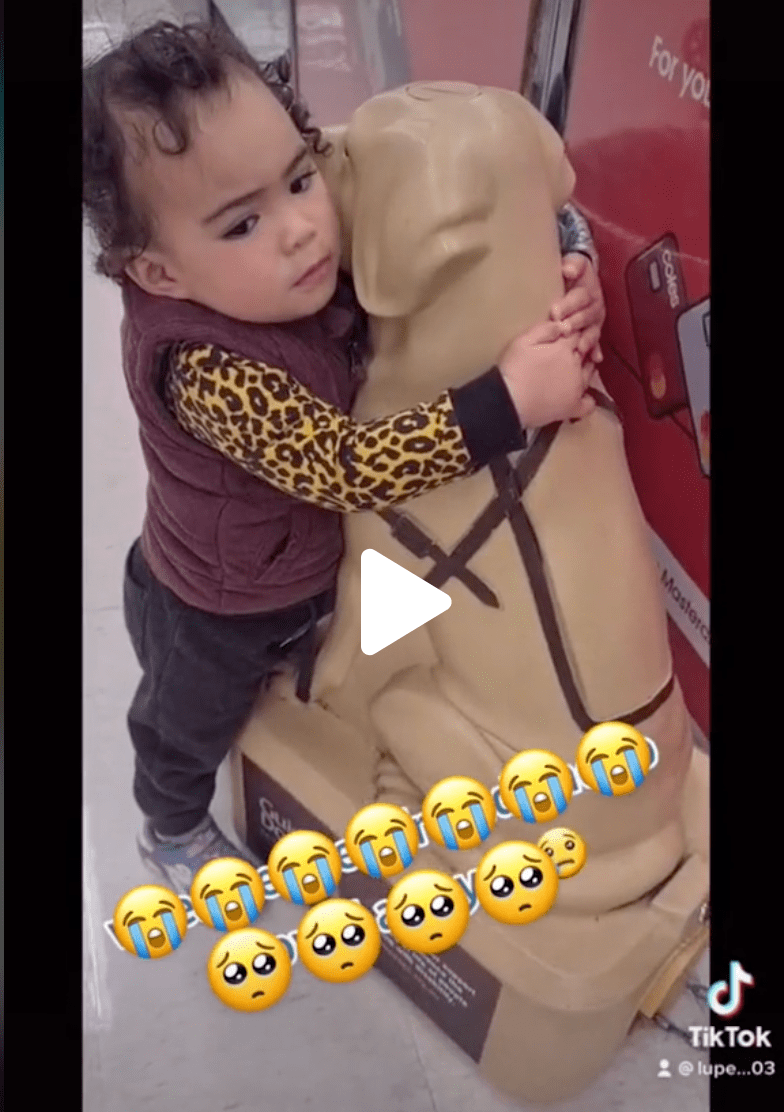 In the next clip, the little girl is seen wandering over to a statue of a guide dog in a store and giving it a big hug.

Apparently, Lupe's canine best friend has moved away three weeks prior, and her parent did not realize just how much the little girl missed the dog, named Koko. 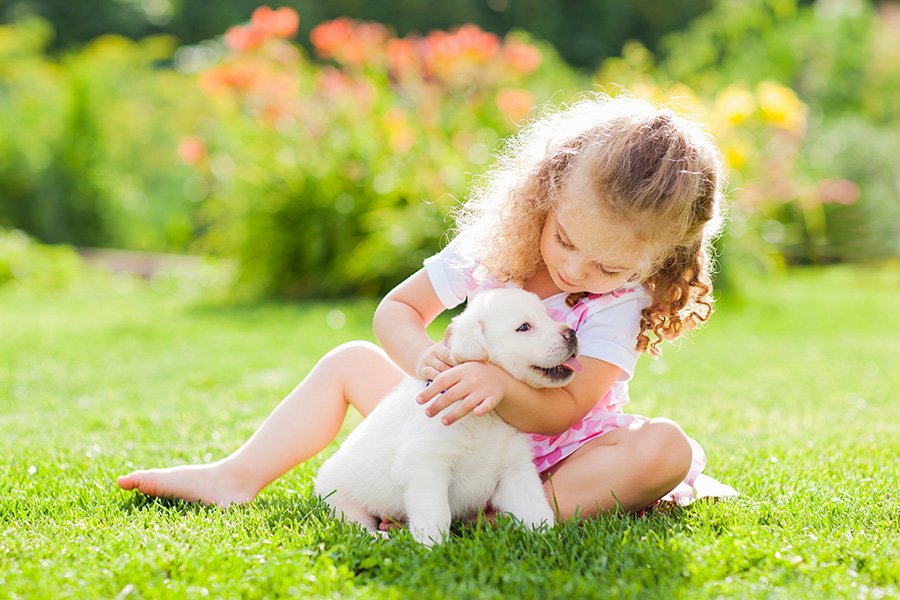 TikTok users have jumped in with their own feelings, commenting things like: "Bro its 6:30am. Can i have a minute to wake up a bit more before the waterworks," and "If Santa doesn't get her a puppy he's cancelled!!!!!!!!!!!!!!!!"