October 30th, for one reason or another, seems to be a milestone date in sports history across leagues. It marks the crossover of fall and winter sports, which means there's plenty of action to look back on. Here are some highlights from this day in sports history... 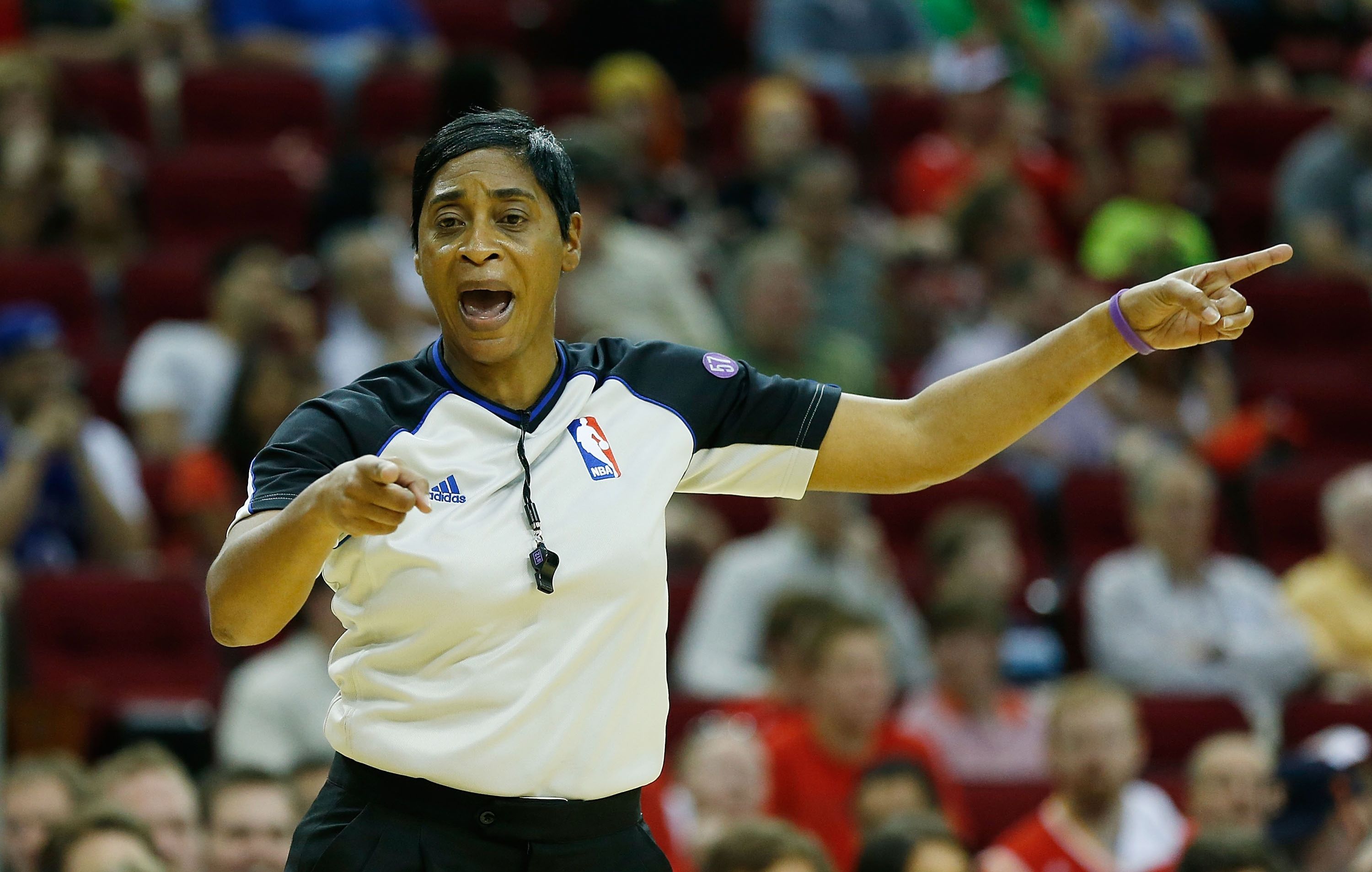 1993: Erin Whitten becomes the first woman in professional hockey to take credit for a victory when Toledo won over Dayton, 6-5, in the East Coast Hockey League.

1997: Violet Palmer made history as the first woman to officiate a professional basketball game. She announced the tip-off between the Dallas Mavericks and Vancouver Grizzlies with little crowd support.

2001: Michael Jordan missed what would have been his biggest shot of the night, resulting in the Washington Wizards’ 93-91 loss against the New York Knicks. It was his first regular game after a years-long hiatus. 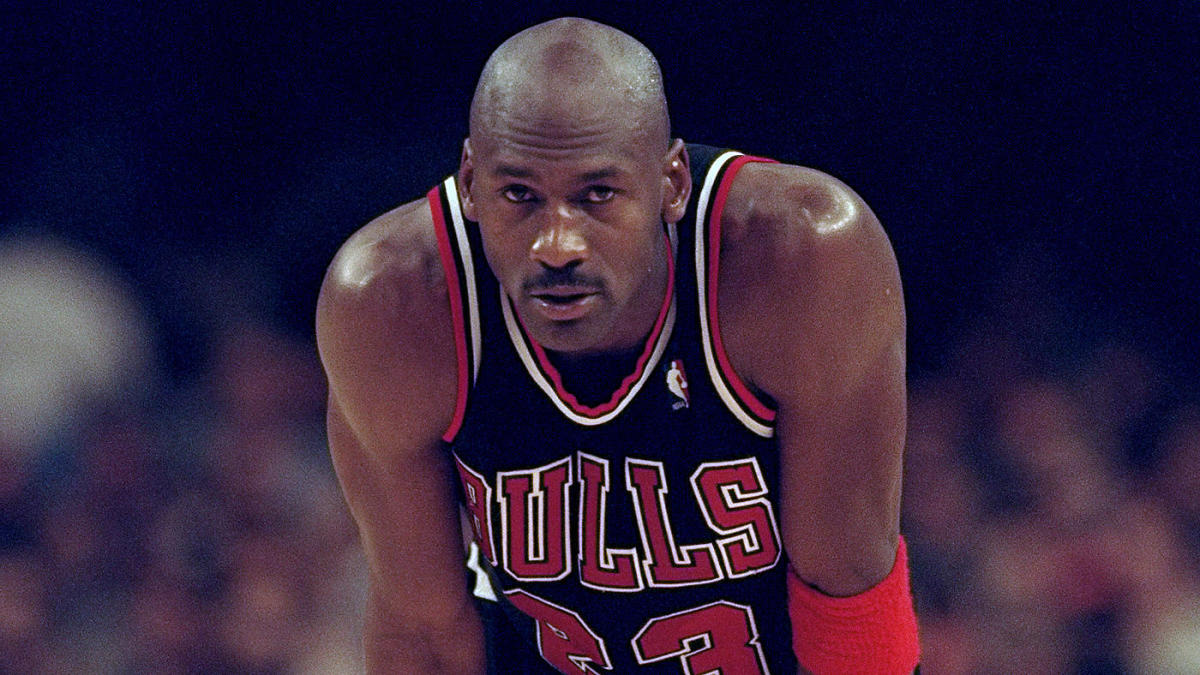 2004: Dana College’s Tom Lensch set an all-division record when he 101 passes in a 60-35 loss against Hastings College. His school record was a 507-yard touchdown.

2011: The Baltimore Ravens defeated Arizona 30-27. It was the fifth time that season the team trailed by 20 points and then made a comeback win.

2016: Derek Carr throws a legendary touchdown to Seth Roberts with 1:45 remaining in overtime. He ended the record-breaking game for the Oakland Raiders with a 30-24 victory over Tampa Bay.