Tiger Woods has been dismissed from a wrongful-death lawsuit involving an employee of Woods’ Jupiter, Fla. restaurant. 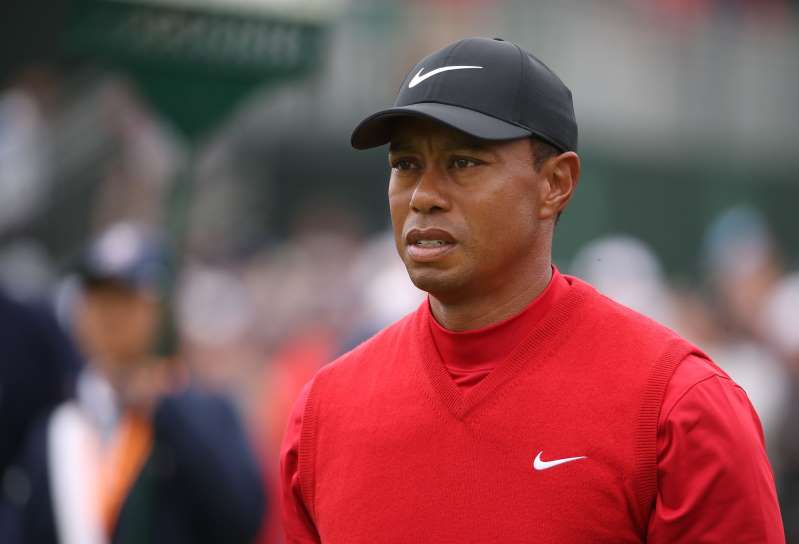 On Friday, June 21, attorneys for the parents of Nicholas Immesberger voluntarily dropped Woods as the defendant from their pending case. “The decision was clearly appropriate and reflected the fact that Mr. Woods should not have been included in the lawsuit in the first place because he had nothing to do with Mr. Immesberger’s death,” Barry Postman, managing partner of the legal fir Cole, Scott & Kissane, told Golf Digest in a statement. “While the situation was tragic, the facts will ultimately show that the cause of Mr. Immesberger’s car accident were the many decisions made by Mr. Immesberger on the night of his passing.”

Immesberger, who worked at The Woods as a bartender, died on December 10th when he crashed his Corvette near the community of Port Salerno, 20 miles from the restaurant. A police report says he was driving an estimated 70 miles per hour in a 55-mph zone, and that his blood alcohol level was three times the legal limit. 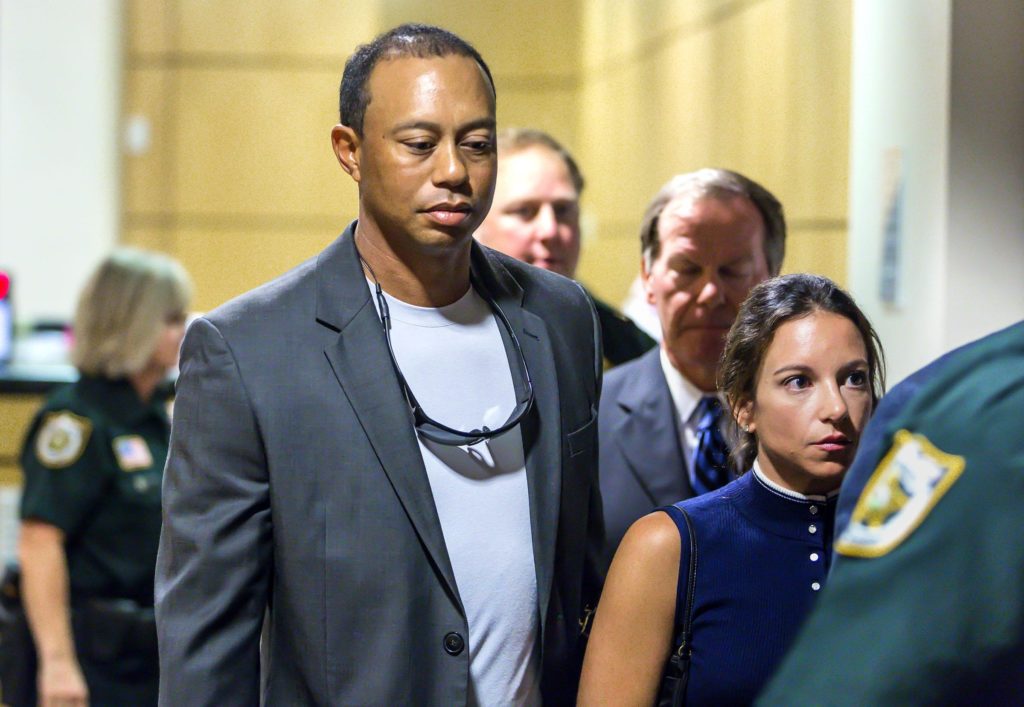 A month before his death, Immesberger had another alcohol-related crash. The suit states that he was a recovering addict who was attending Alcoholics Anonymous meetings.

Woods is the owner of the restaurant, while his girlfriend Erica Herman is the general manager. Under state alcohol laws, Woods could have been liable as the proprietor of the establishment even if he wasn’t at the venue the day of the crash.