What was supposed to be a drunken teenage adventure turned into a harrowing tale of horror.Â Three boys made their way out to see in order to explore the ocean and to have a fun story to tell. They ended up getting lost and were not able to find their way back to land, spending 50 days out on the brutal sea. 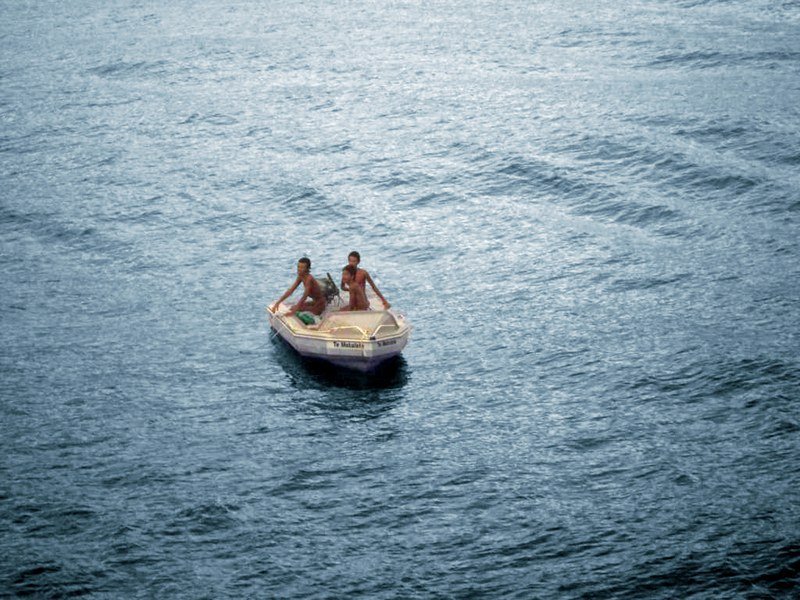 15-year-olds Filo Filo and Samu Tonuia, along with 14-year-old Eteuni Nasau, set out to sea looking for a funny drunk adventure. They had spent their day at a clubhouse on the Pacific island of Atafu. There, they got the idea to steal Samu’s uncle’s boat to set out for an even more daring adventure. They wanted to head out to the next atoll, Nukunonu, which was 62 miles away.

Why Did They Do It? 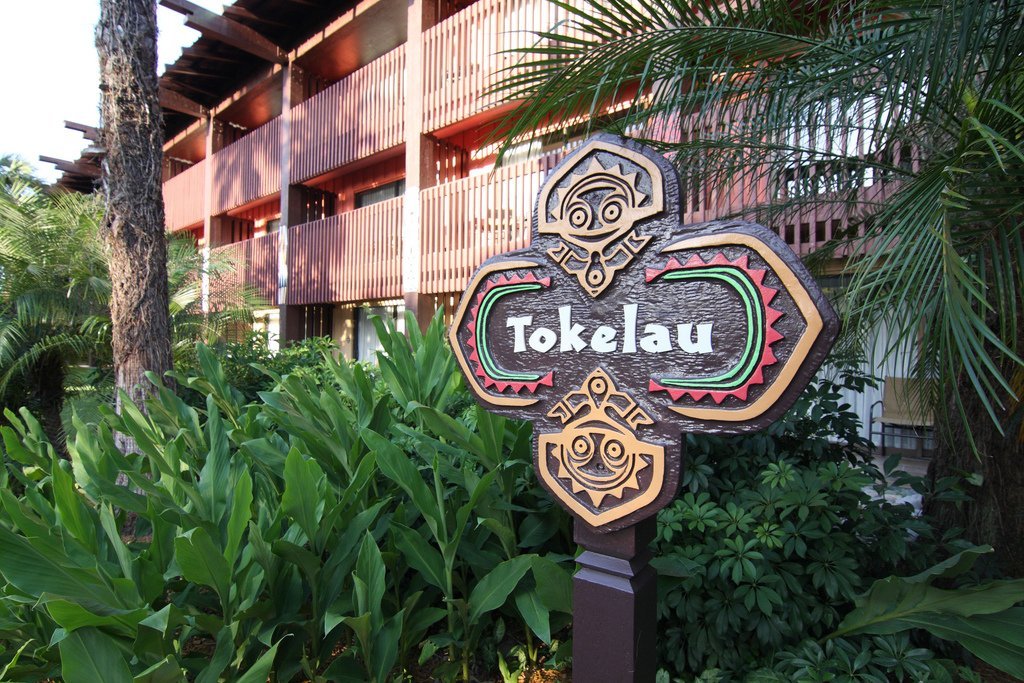 “We were drunk,” Etueni confessed during an interview. Many villagers speculated that they did it for love or to find girls, but that was not the case! Rumors fly easily around a small island, and making up stories is the best way to get some drama into the otherwise calm and peaceful civilization.

Little Did They Know… 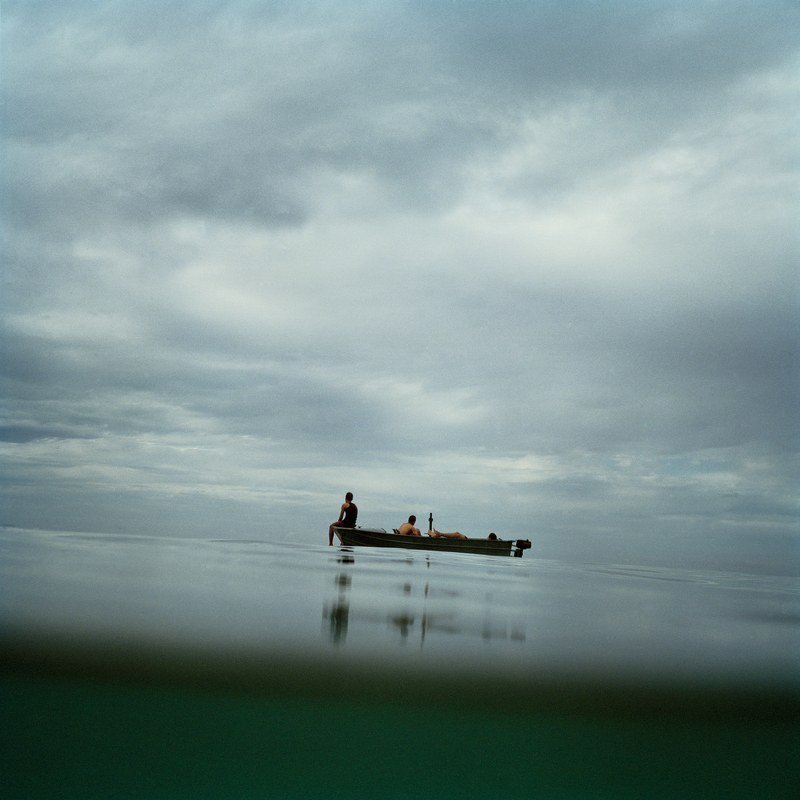 This would end up being a very, very bad idea. Teenagers are not known for thinking ahead or weighing the consequences of their actions, which is normal! But, in this case, these kids had no idea that they would end up starving, sunburned, and alone on the ocean with no hope in their eyes.