Though She's Nearly 95, The Queen Has No Plans to Abdicate Throne

Queen Elizabeth II is set to turn 95 in April, and despite her age, she allegedly has no plans to abdicate the throne and give up her role as England's monarch. There was some speculation about whether or not she would step down and allow her son, Prince Charles, to take the throne, but that's been squashed. The Queen "remains fit to serve." 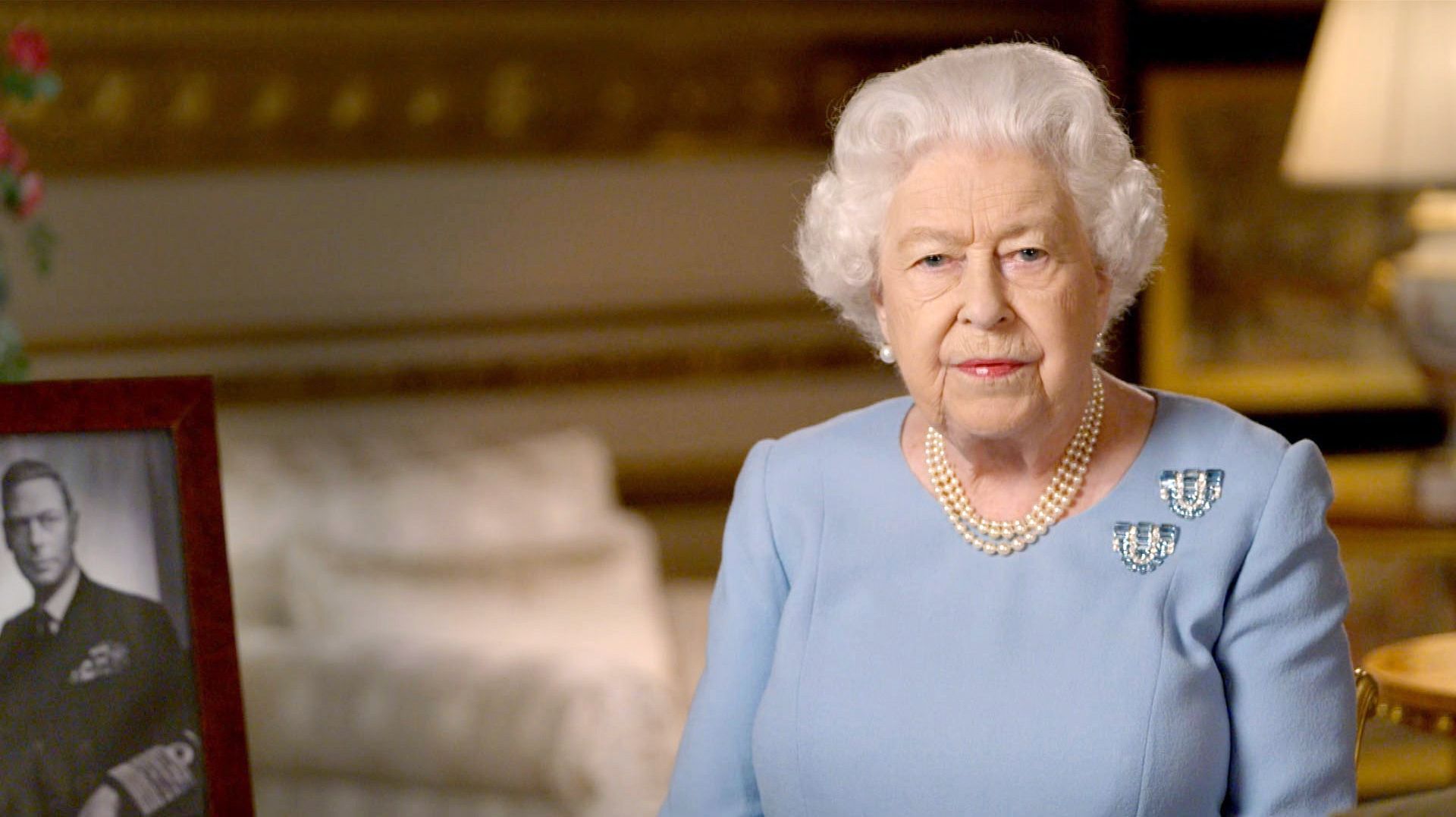 The Queen has kept busy through the COVID-19 pandemic, still scheduling video meetings and small-scale engagements while living at Windsor Castle. However, a source says that "In her twilight years, I'm sure it is quite lovely not to have the pressure" of a full schedule. "It is possible this is the only slight rest she's ever had in her whole life." The pandemic has awarded her some much-needed rest from public events. 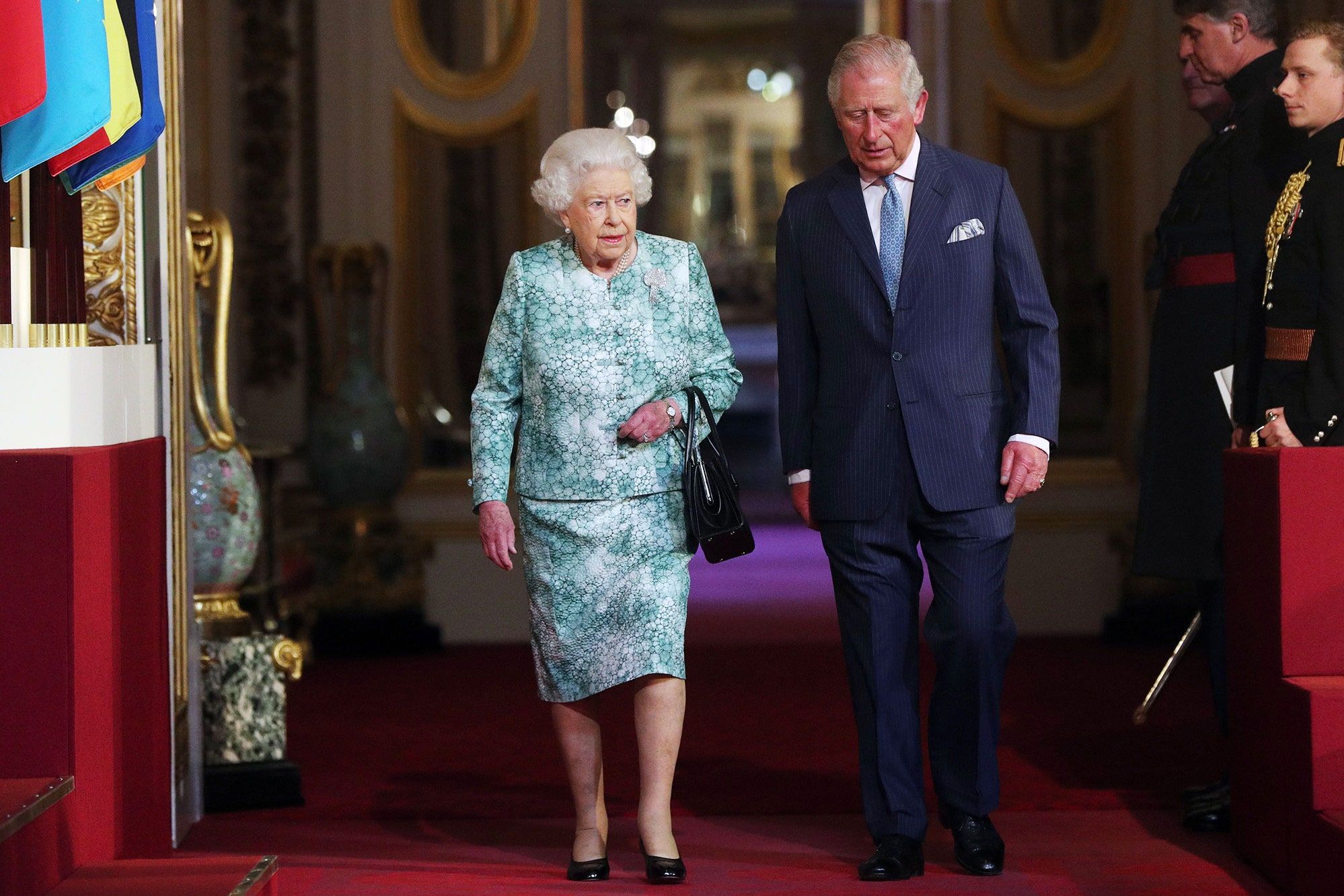 "One senior aide told me that the Queen has given the matter of her passing hears considerable thought and believes, that, if she is still alive at ninety-five she will consider passing the reign to Charles," biographer Robert Jobson wrote in Charles At Seventy, a 2018 biography about the Prince of Wales. However, these claims have been proven false, and the Queen will not hand over her crown to her oldest son this year.