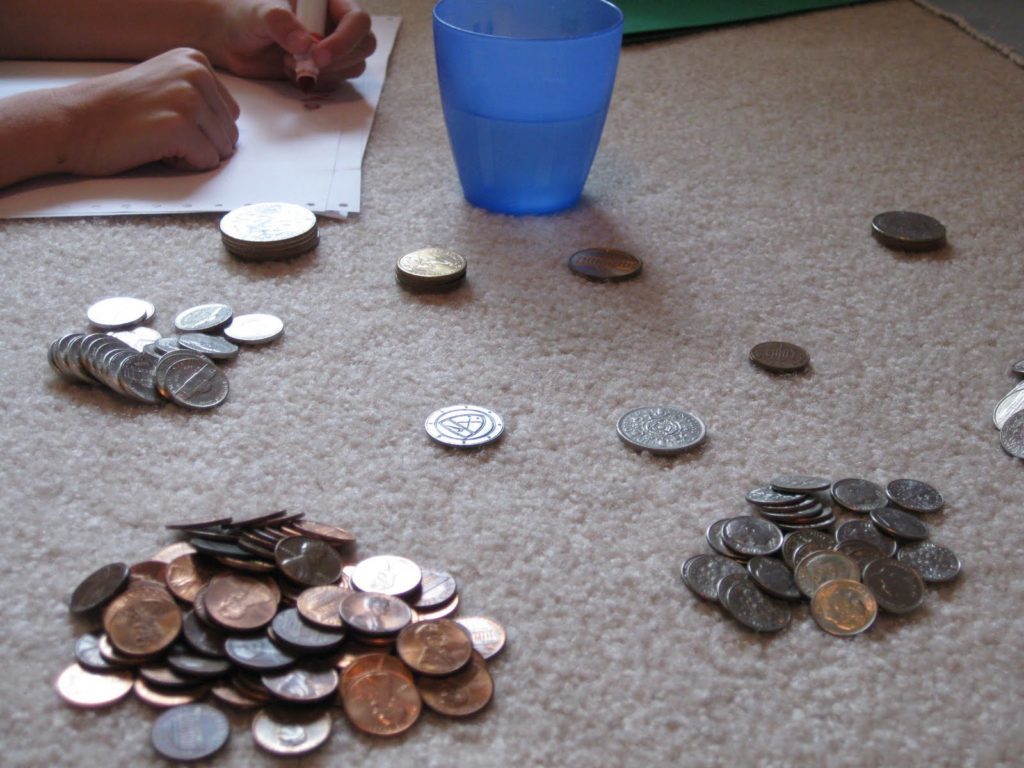 When Casey returned from the shop, she found the homeless man had woken up and was scrounging in the gutter for coins, recyclables, anything that could get him a couple of dollars for the day. 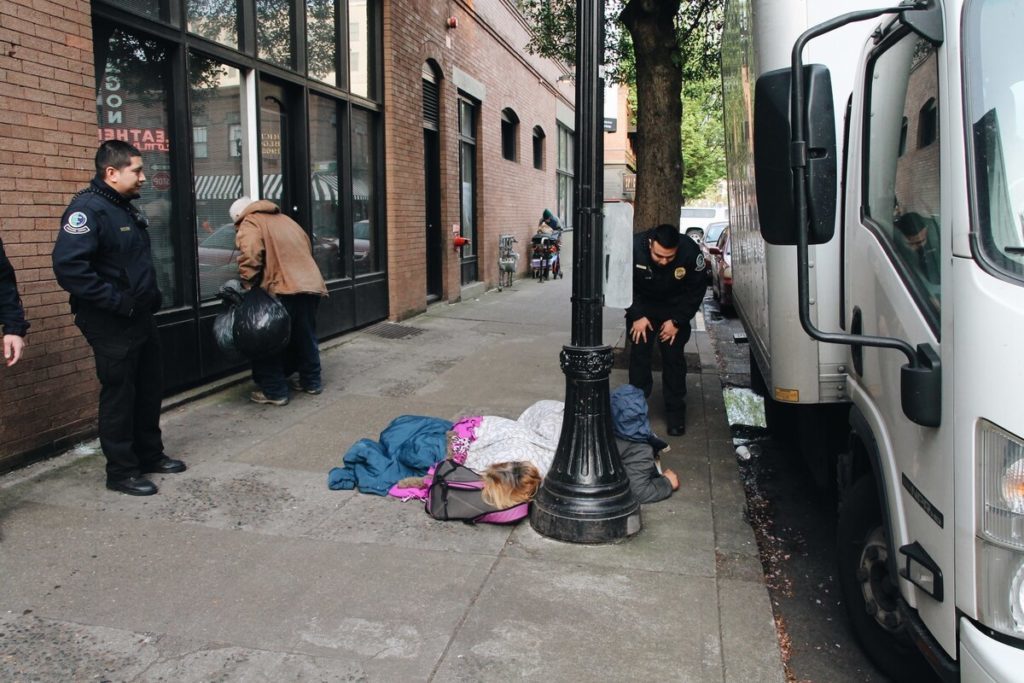 Casey approached him with the bagel, he was incredibly grateful and he invited her to sit on the curb with him. He told her that his name was Chris and that people weren’t so kind to him. Casey had made his day, then, Casey asked him why he was on the streets…