In the digital age, you can find anything online. Old flames, long-lost relativesâ€”or, in this case, a cold-blooded murderer.

Search for a Killer 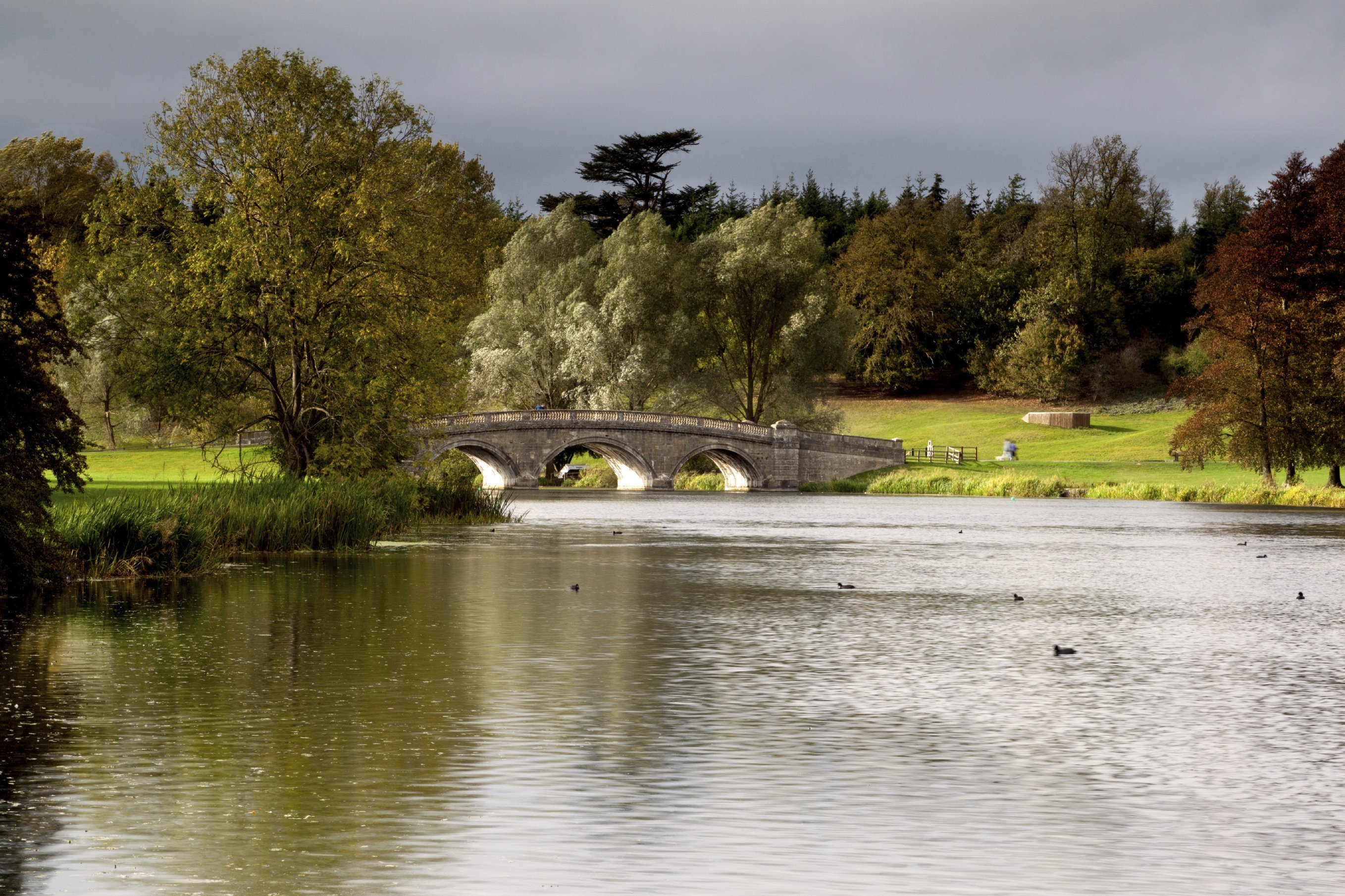 On October 2, 2015, Penny Farmer returned home from a walk. She opened her laptop,Â logged onto Facebook, and typed a name in the search bar just to see what would happen. Little did she know that her search would reveal the man who murdered her brother nearly 40 years ago.

Trip of a Lifetime 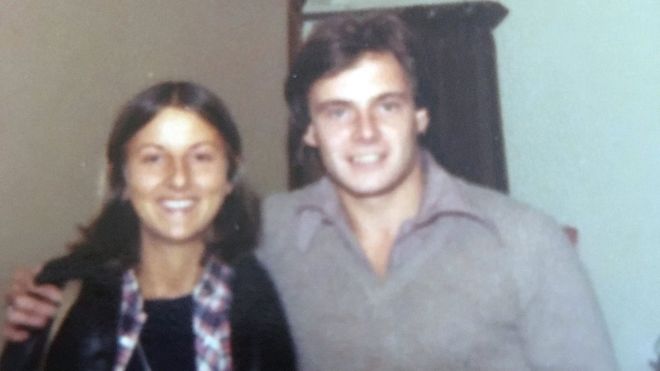 In December of 1977, Chris Farmer and his partner Peta Frampton, aged 25 and 24, decided to embark on the vacation of a lifetime. Farmer was a recent graduate of medical school and Frampton had acquired her law degree. The pair were native to the United Kingdom, but they wanted to see the world before settling down.

Traveling Around the Globe 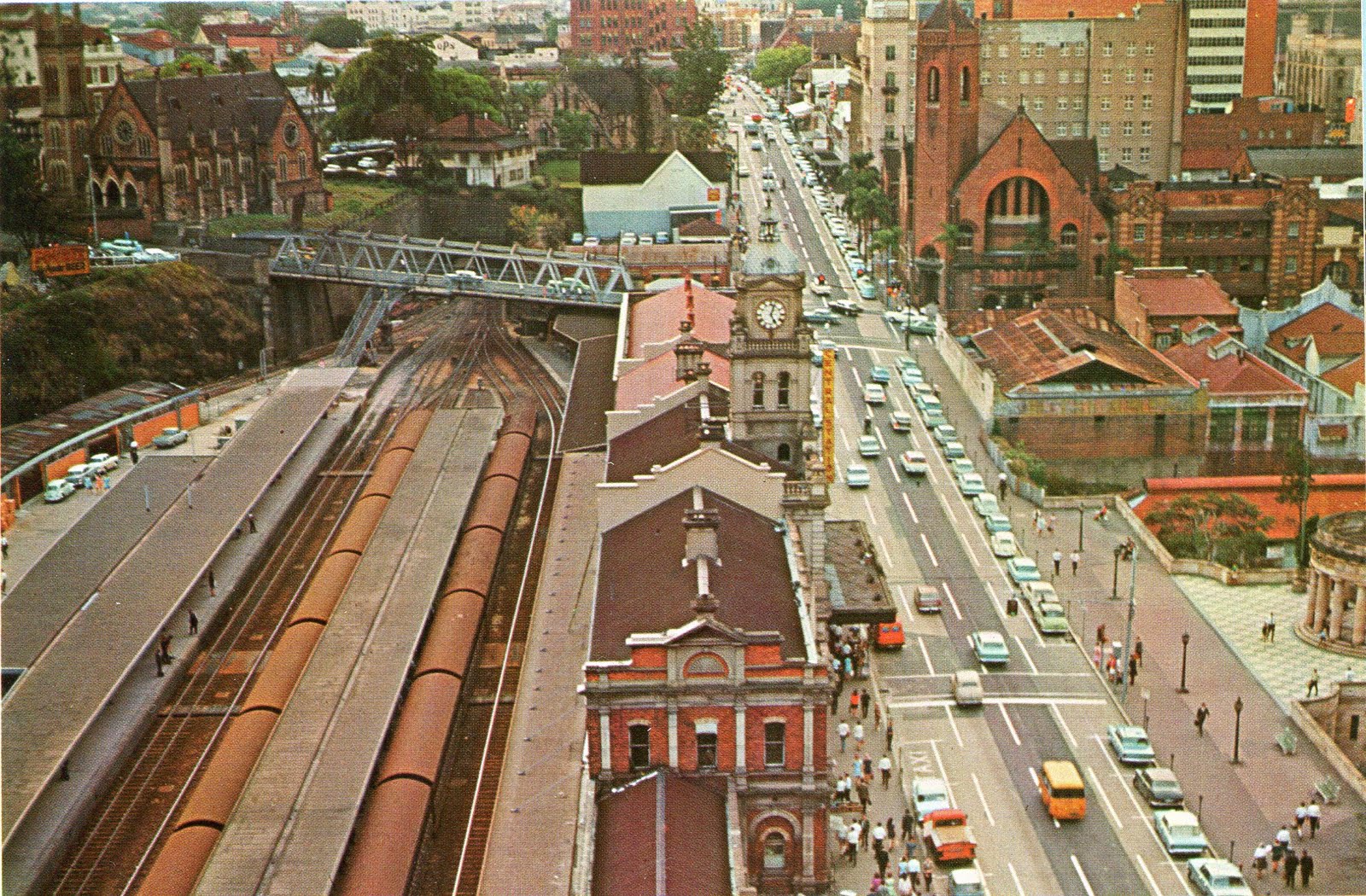 Their first stop was Australia, where Farmer worked as a doctor at a medical center in Brisbane. Next, they flew to Mexico, and from there traveled to Belize. At first, theÂ couple intended to return to Mexico by bus. But a chance encounter changed their minds…