This Week Celebrates the 20th Anniversary of “The Sopranos”

The Sopranos premiered on HBO on January 10, 1999. After six marvelous seasons, the show finally drew to a close. The Sopranos might be the most prolific work of American television and storytelling, and set the bar for what has now become known as “prestige TV.” 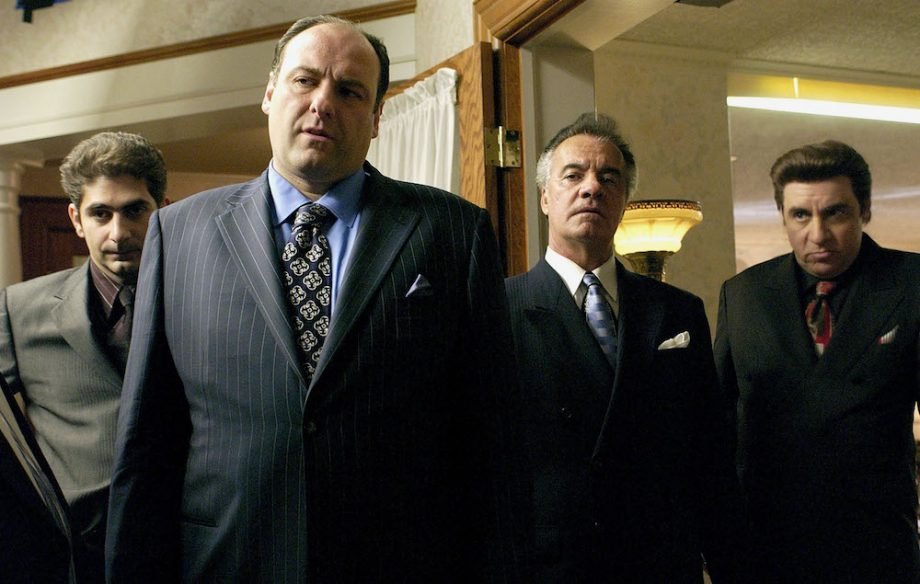 David Chase has reflected on his magnum opus, especially the way in which the series ended, which afforded a whole new meaning to the term “cut to black.” There were never any true answers regarding the fate of the series’ protagonist, Tony Soprano, violent and sympathetic mob boss. Soprano was played by James Gandolfini, who passed away in 2013. 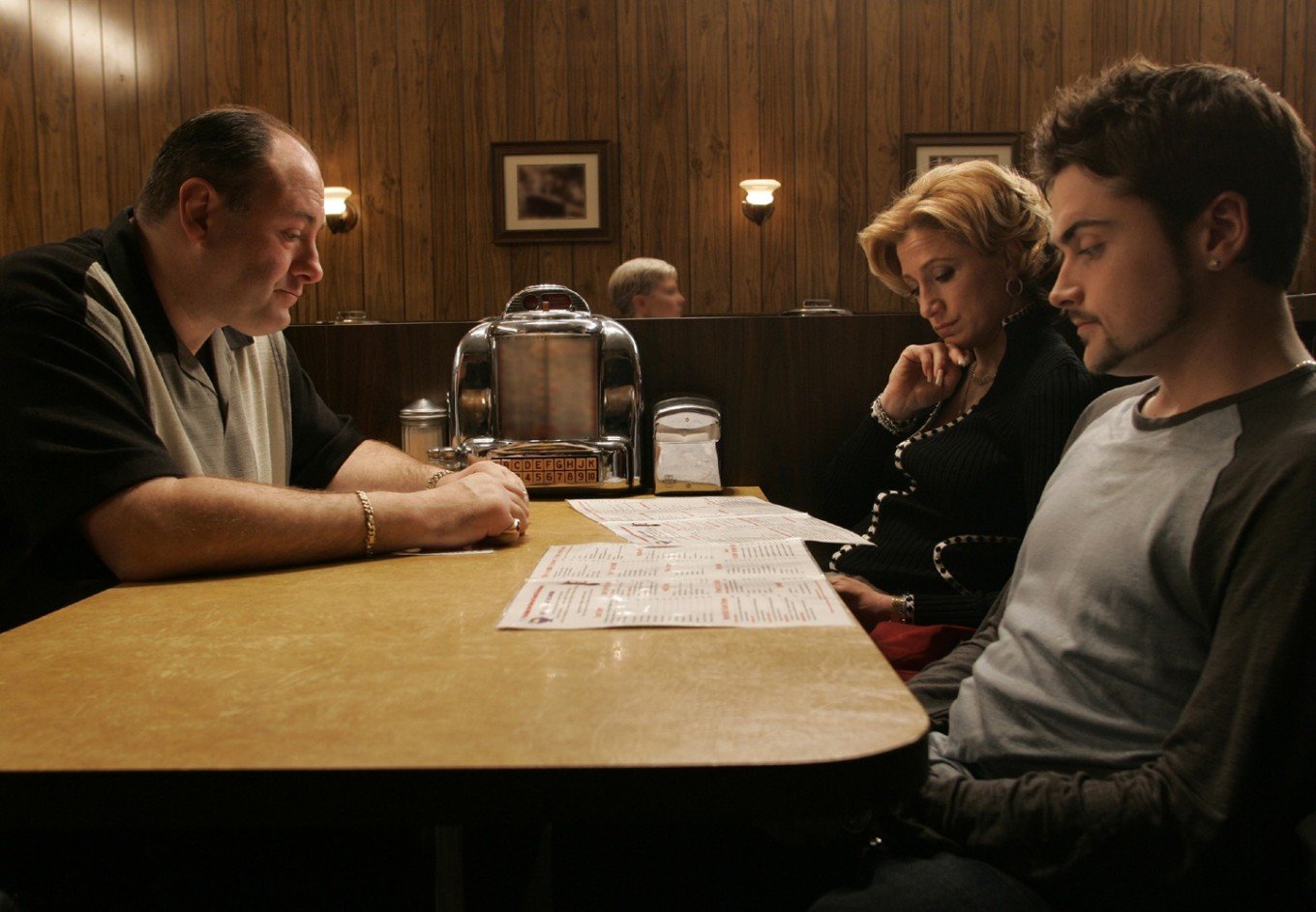 The Sopranos was originally conceived as a film concept. Although the idea clearly spun out through a different route, a film is actually is in the works. The movie will serve as a prequel to The Sopranos called The Many Saints of Newark. 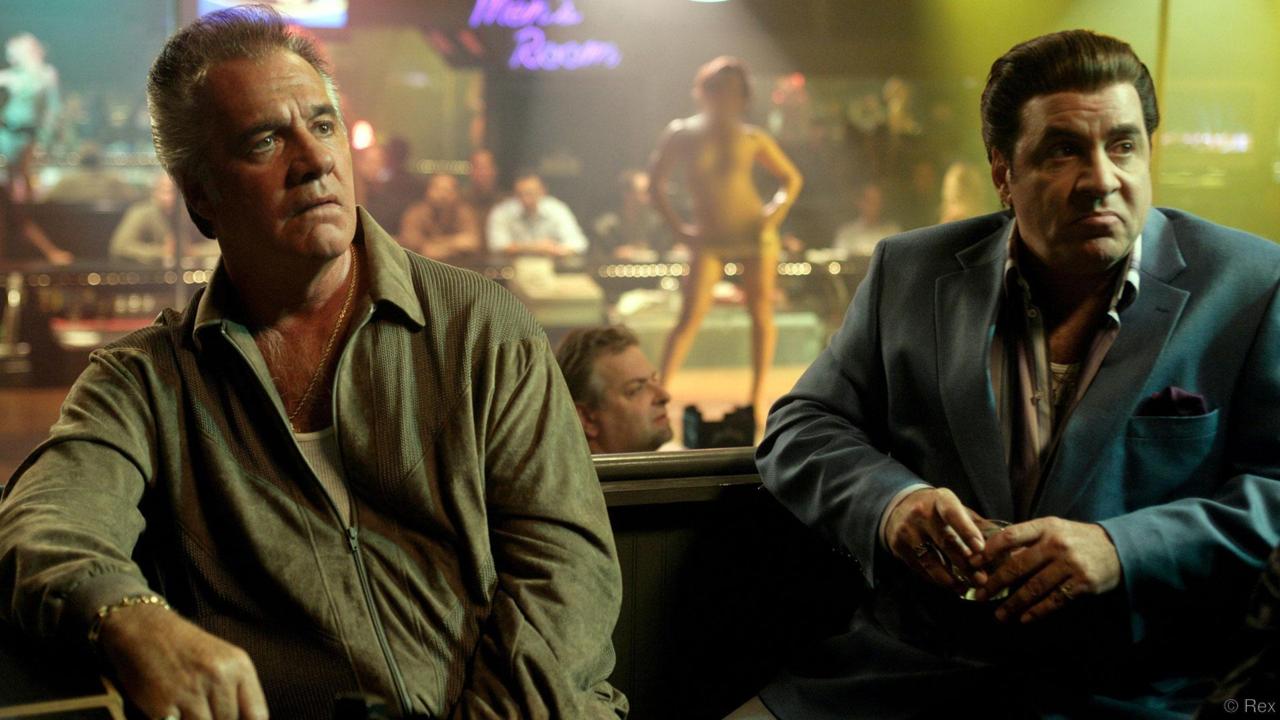 Gandolfini was renowned for his work on The Sopranos; he brought life to the character of Tony Soprano likeÂ nobody else could. Chase described a scene in which Christopher Moltisanti, Soprano’s nephew, wants to move to Hollywood and become a screenwriter. In the script, Tony Soprano says, “What are you, crazy?” and gives him a love tap. When the camera started rolling, James Gandolfini grabbed Chris by the collar, shook him, and shouted, “What are you, [expletive] crazy?” That’s when Chase knew he had made the perfect casting call. 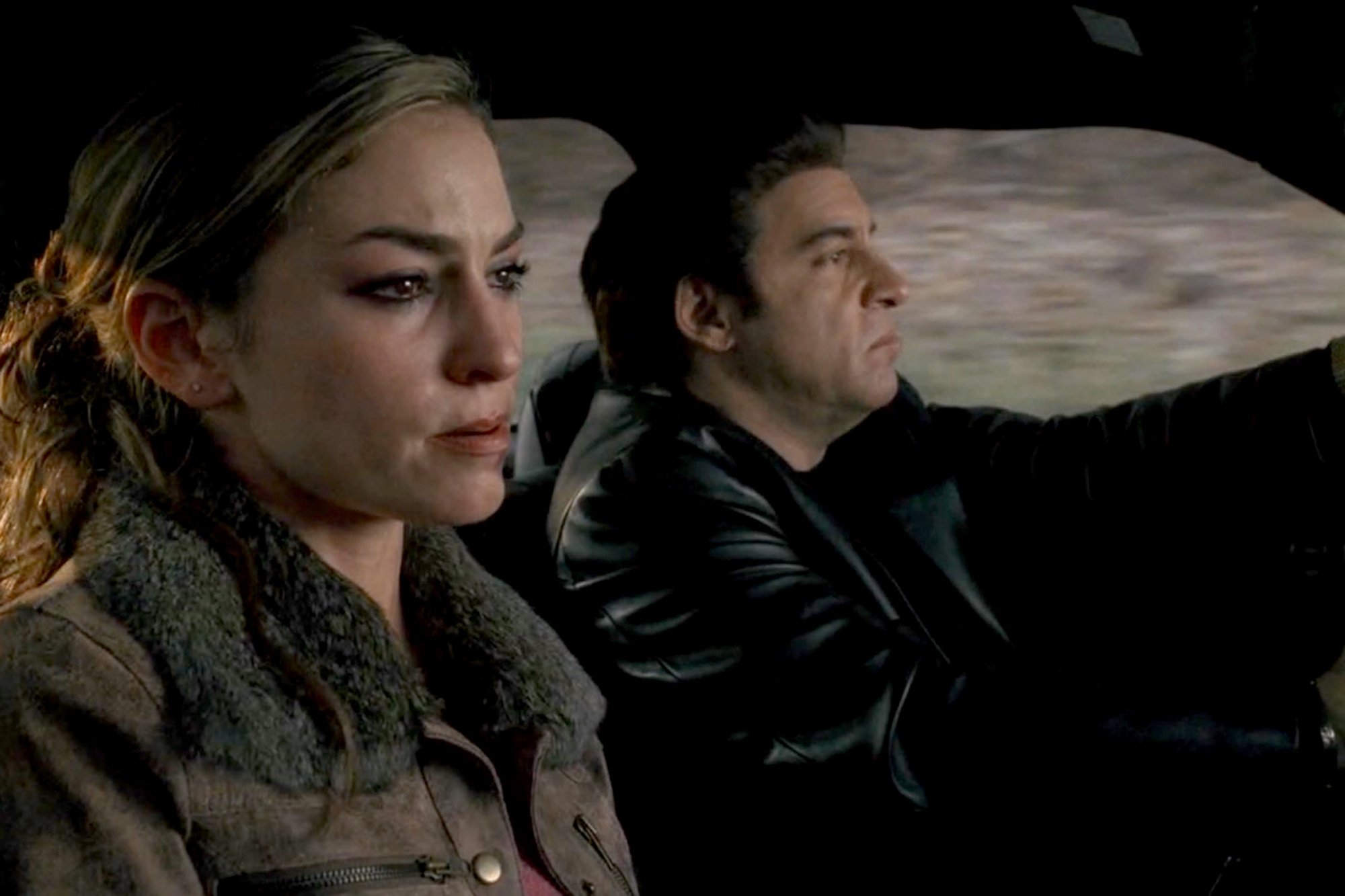 The Sopranos was a once-in-a-lifetime kind of artistic endeavor that will be celebrated by all for years to come.