This Russian Farm Has Been Overrun by Hundreds of Siberian Cats

Siberian cats have bee documented in Russian fairy tales and children’s books for hundreds of years due to their enormous, fluffy coat. Although Siberian cats are known for their loyal and affectionate personalities, they also make excellent pest control. 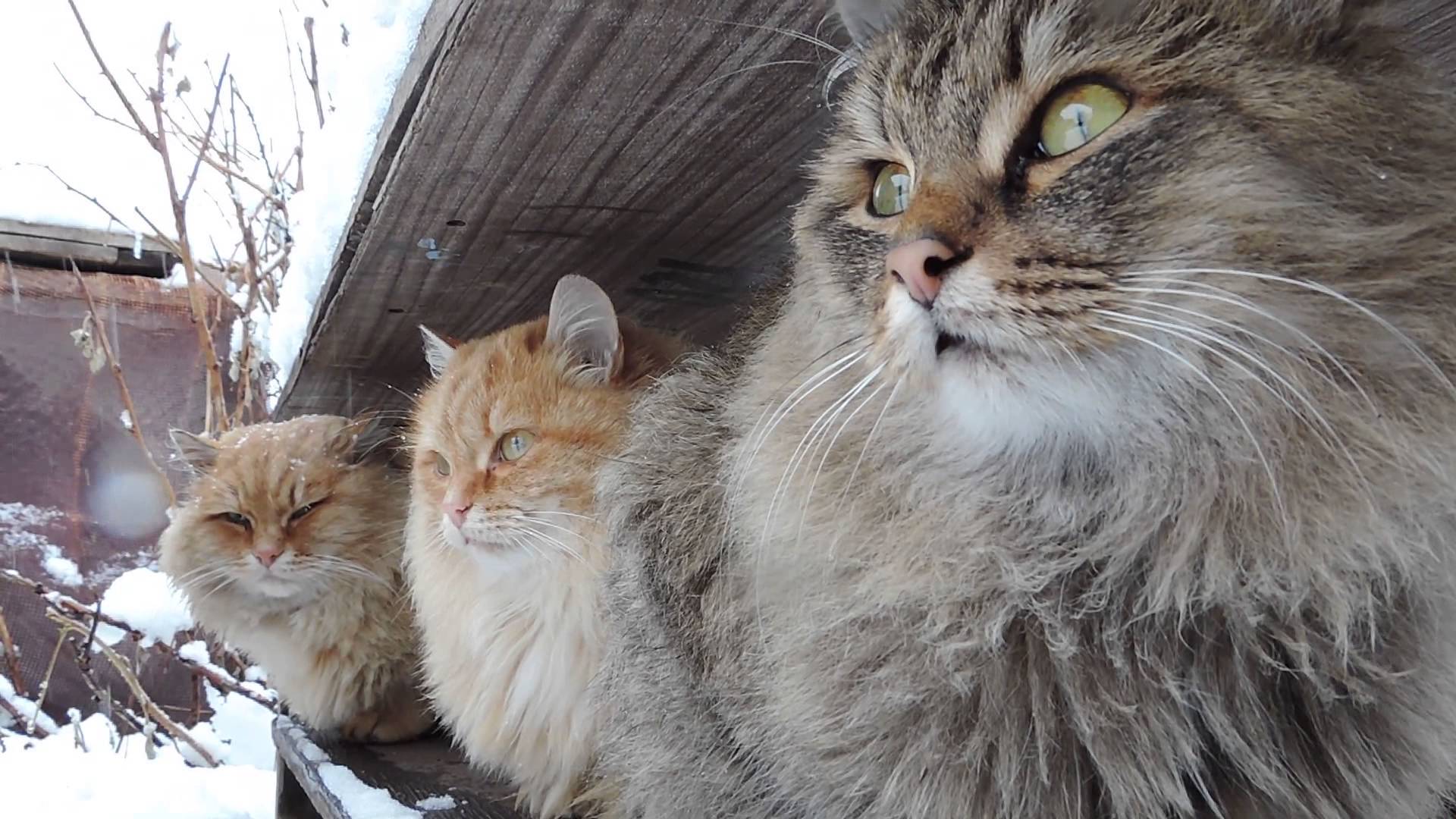 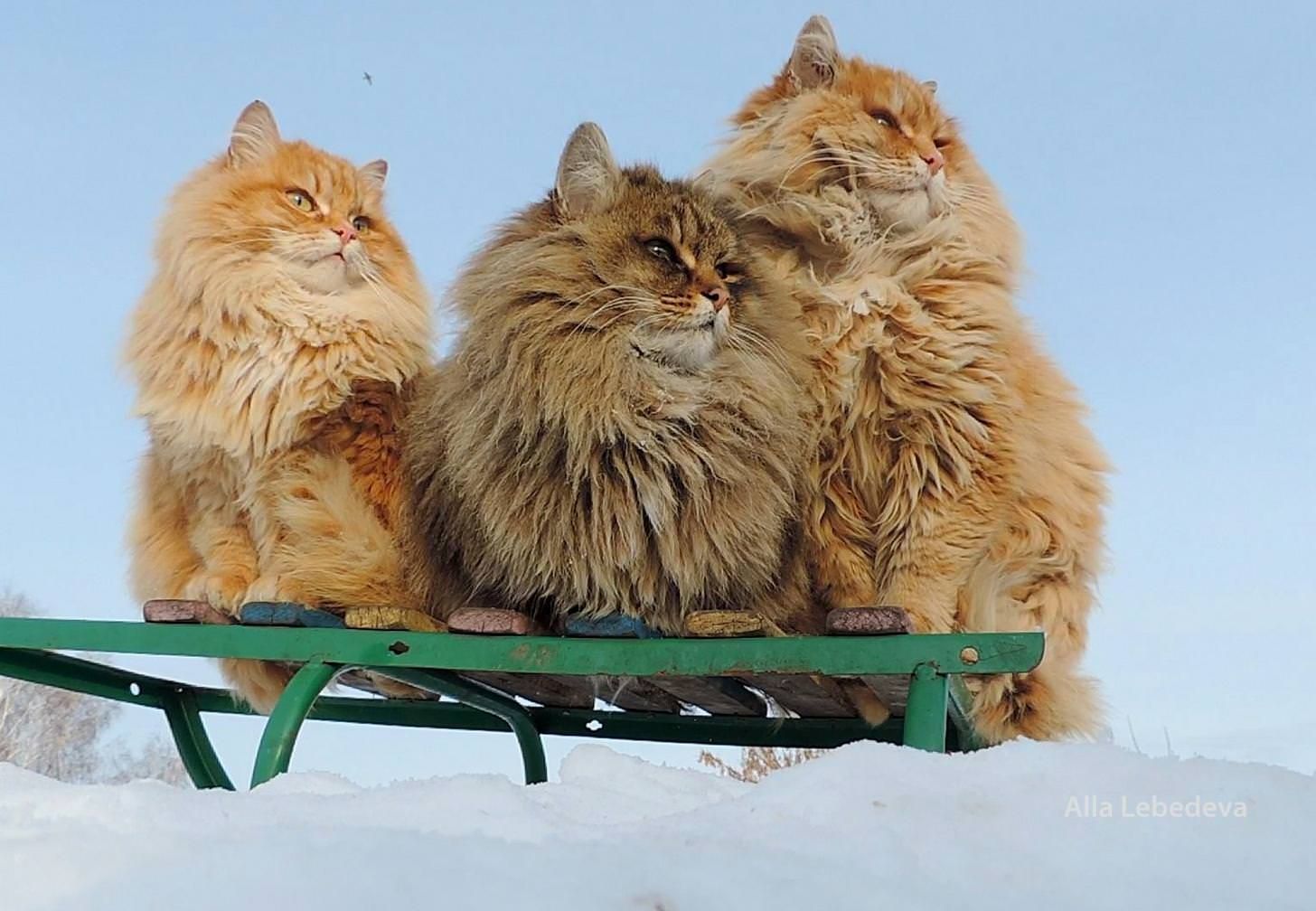 In an interview, Lebedevas said that both herself and her husband Sergey are partly responsible for the surge in Siberian cat numbers. “How many do we have now? To such a question I usually answer ‘a million, maybe more.” 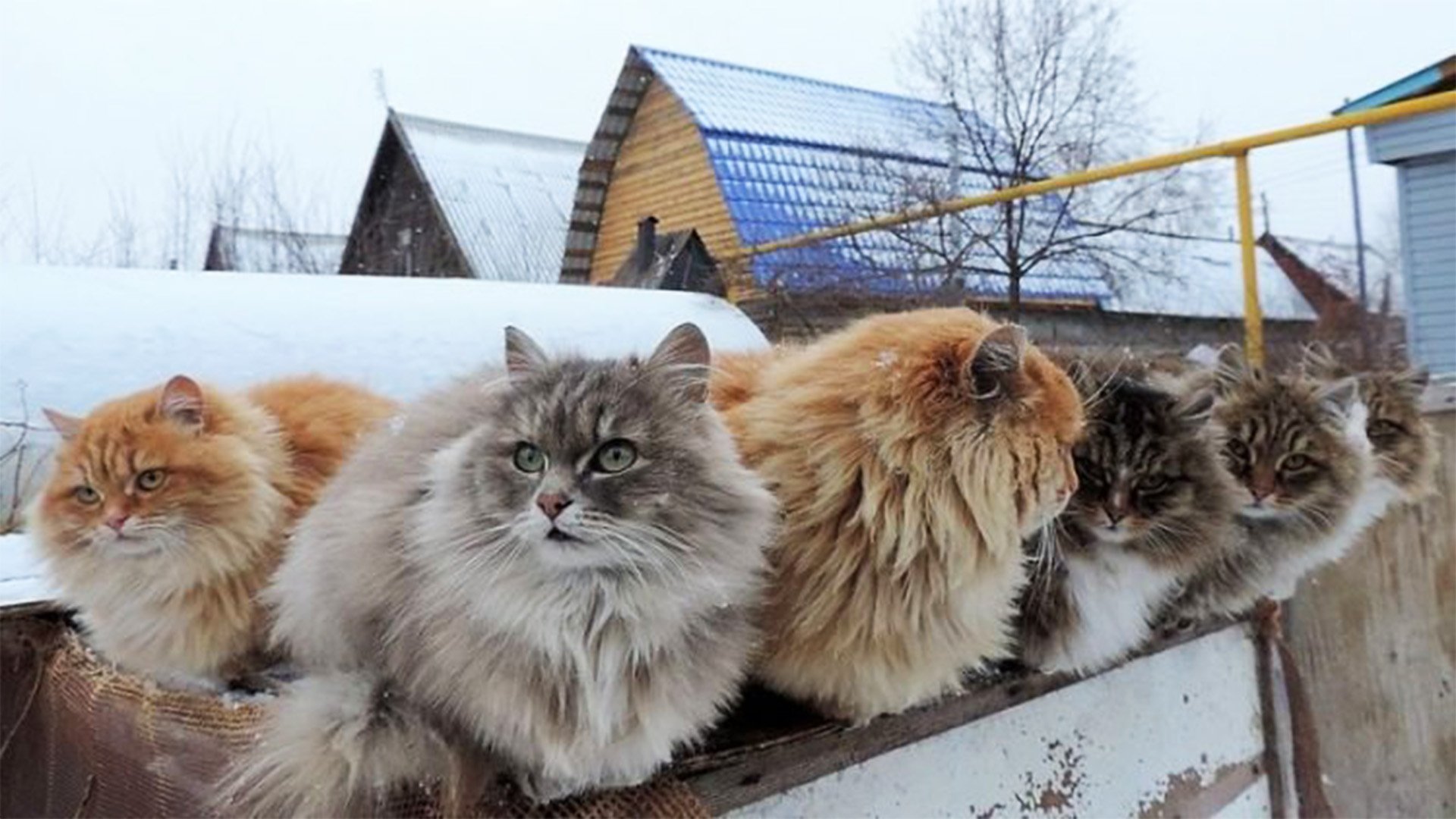 They started feeding the Siberian cats when they realized their efficiency in catching pests and protecting theÂ chickens from rats and mice. 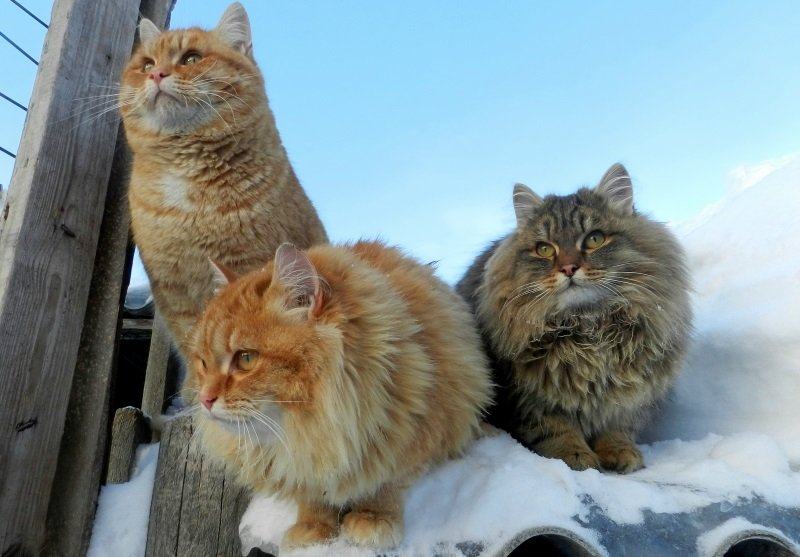 LebedevasÂ added, “They have three ‘little bedrooms’ there where can they sleep according to how they feel.”