This New Beer From Waffle House Smells Like Bacon

While many chains have gotten on board with launching their own line of beer or liquor, no one expected Waffle House to do the same. Their collaboration with Georgia’s Oconee Brewing Company, "Waffle House Bacon and Kegs" is set to hit shelves in Greensboro on December 18th. 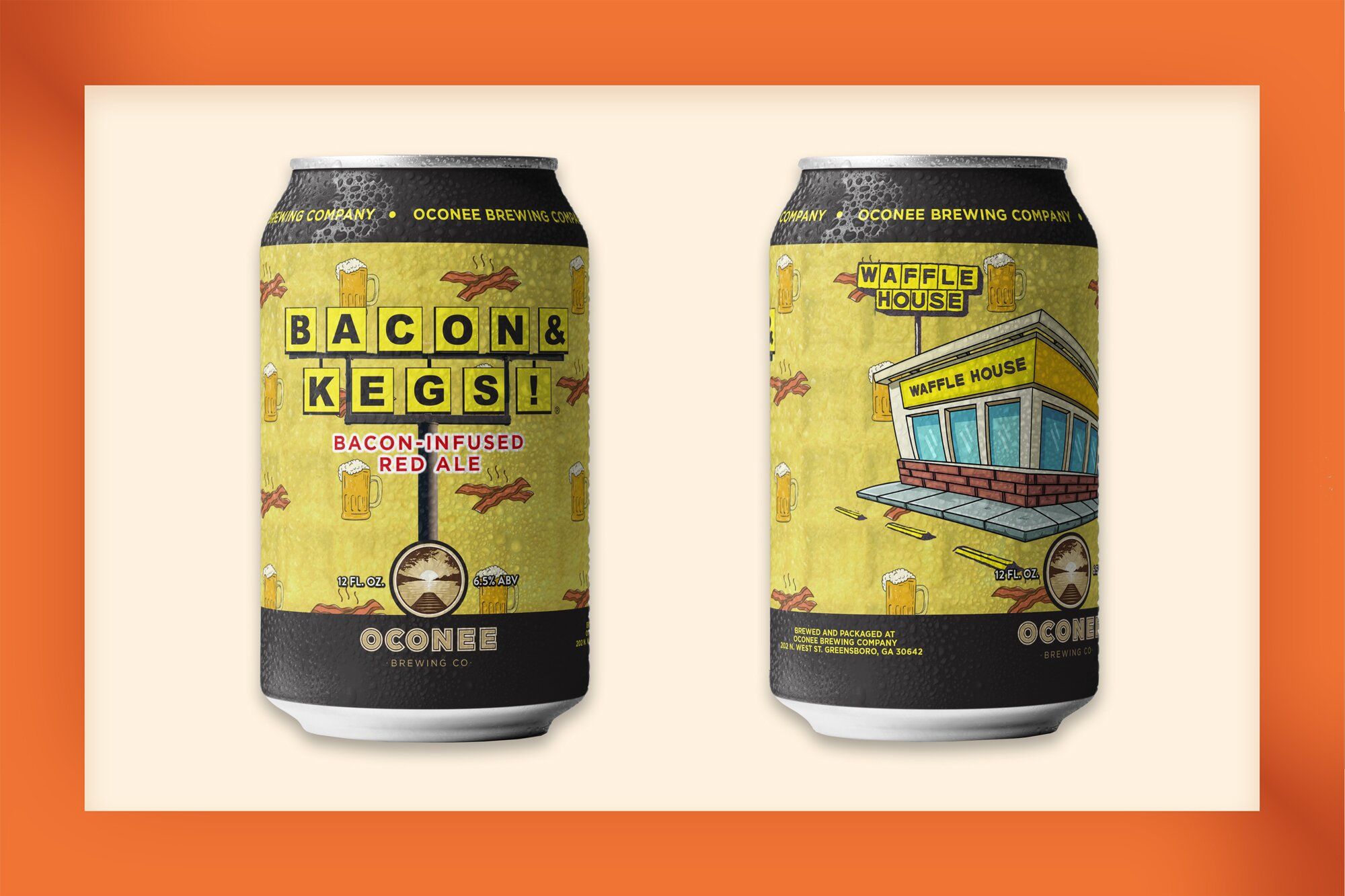 Two years ago, word traveled that one particular Waffle House location became the first ever to sell alcohol. To celebrate that, the Georgia-based chain is launching a special brew. It's a 6.5 percent ABV red ale, which means it's delicious in flavor and high in potency, exactly what you'd expect from the breakfast joint. “The beloved scent of bacon stands out from the typical medium hop aroma of a red ale,” the brewery explains. “The malty sweetness of the base beer blends perfectly with the salty, savory, and smoky bacon extract to create a delicious and unique beer. Bacon & Kegs pairs well with breakfast food items (obviously!) or can be enjoyed as a stand-alone, soon to be iconic beer.” 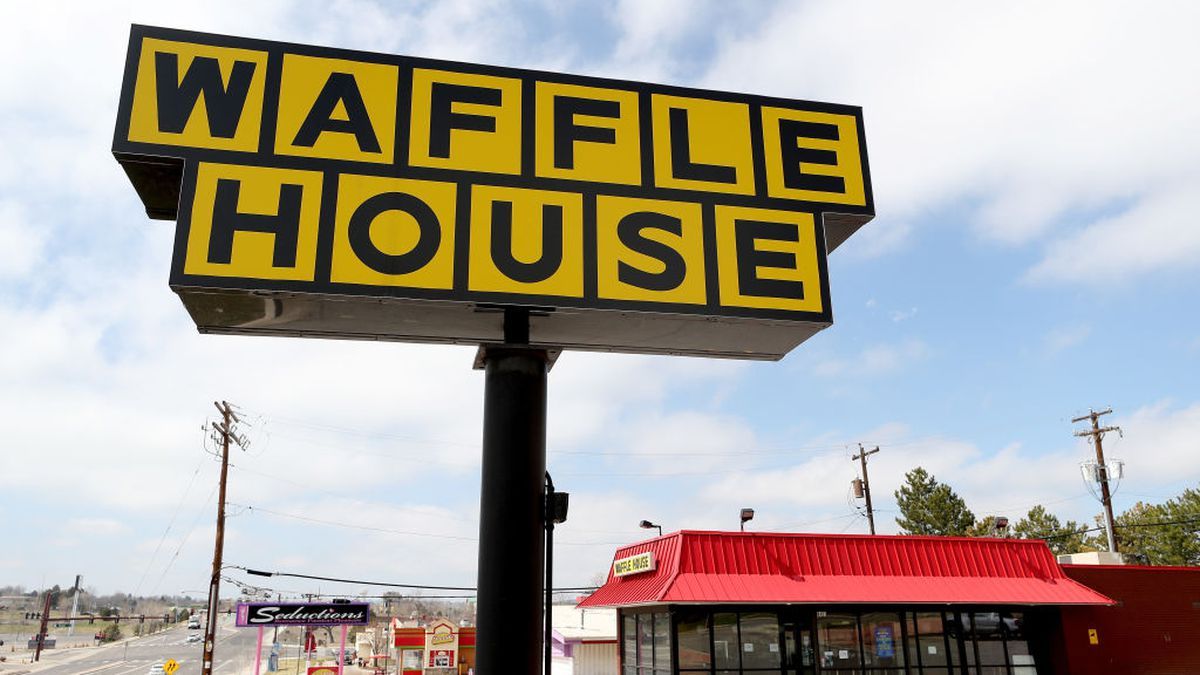 The Bacon and Kegs brew has been in the works for some time now. “This story began in January with someone with Waffle House being kind enough to respond to an email that I sent proposing a collaboration,” Leslie Tillery, Oconee’s media director, said. “That initiated communication with some of the executive team at the Atlanta corporate office. After a COVID delay, our two groups held a taste test at Oconee Brewing Company and chose a bacon-infused red ale to release as the first-ever Waffle House beer!”